Download
The Cyberpunk City: Why is Chongqing a good place to film?
By Ye Qing 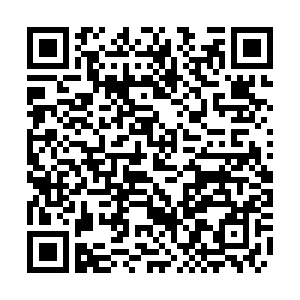 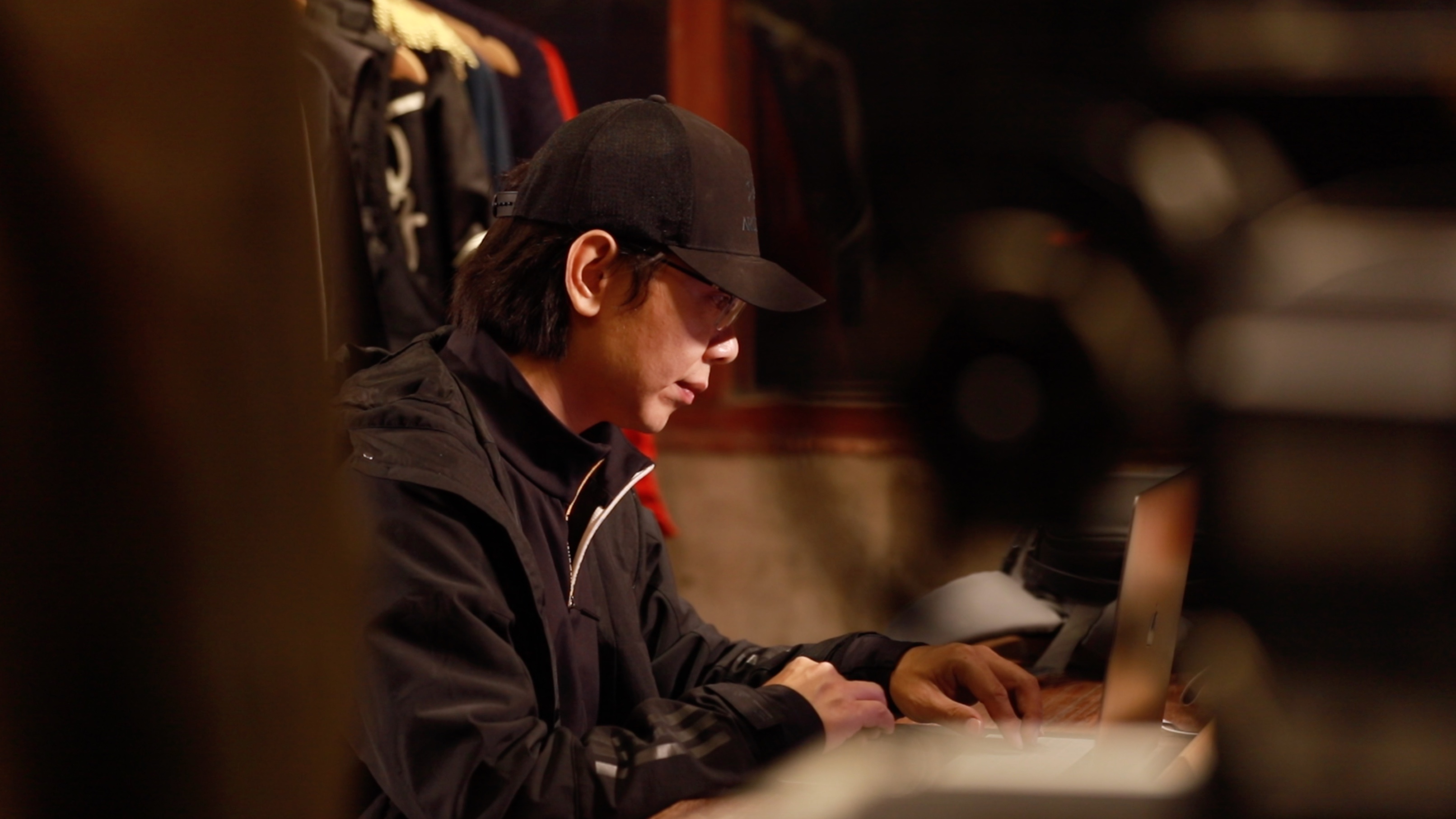 The success of "Better Days," a movie about school bullying starring Zhou Dongyu and Jackson Yi, has once again drawn people's attention to southwest China's Chongqing Municipality. A number of films have been shot in Chongqing. Why has Chongqing become the choice of so many film directors? What is the magic of it? CGTN spoke with Chen Jiaxin, a longtime Chongqing-based director.

The film that first made Chongqing famous was "Crazy Stone," a low-budget black comedy directed by Ning Hao and starring Huang Bo.

After that, there was "Chongqing Hot Pot" starring Chen Kun, "I Belonged to You" starring Deng Chao, and "Lost and Love" starring Andy Lau. These were all shot in the main urban area of Chongqing. 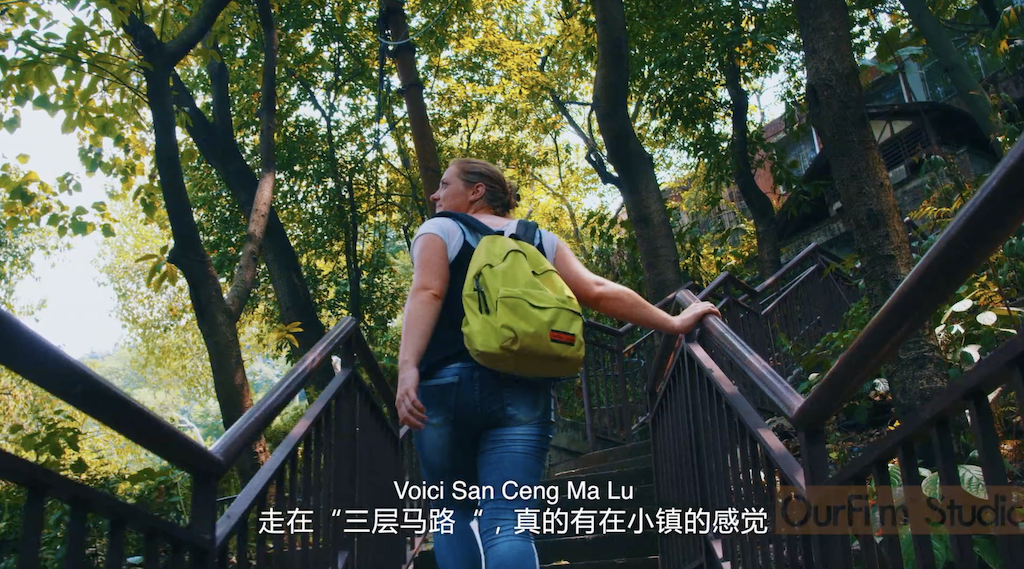 A screenshot from Chen Jiaxin's "A French Girl in Chongqing." /OurFilm Studio

A screenshot from Chen Jiaxin's "A French Girl in Chongqing." /OurFilm Studio

What is it about Chongqing that has inspired so many directors?

Chongqing is a mountainous city with a unique landscape. Undulating buildings, light rails, narrow and winding roads, stairs to climb everywhere, bridges and cableways across the river give it a unique three-dimensional feeling. Apart from the main city, there are also natural and cultural landscapes in Wulong Mountain, Yongchuan Bamboo Sea, the Three Gorges of Yangtze River, Dazu Stone Carvings and Fengdu Ghost City.

All of these provide natural conditions for different styles of film shooting.

Chen has shot many short films about Chongqing. In his eyes, Chongqing is a city worth exploring. "I prefer to discover the angles of the city," he said. On his camera, Chongqing has a Manhattan-like persona, but at the same time, it has a humble side. 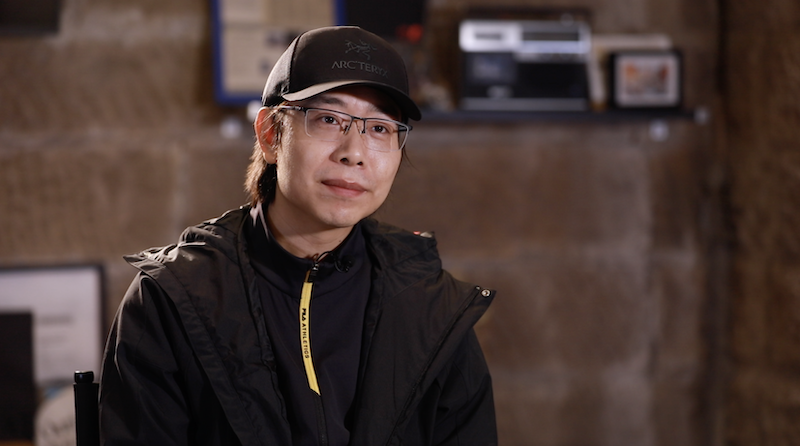 Chen Jiaxin, director from Chongqing, in an interview with CGTN, October 21, 2021. /CGTN

Chen Jiaxin, director from Chongqing, in an interview with CGTN, October 21, 2021. /CGTN

Among the films about Chongqing, Chen's favorite is "Chongqing Hot Pot" because it really records the life of Chongqing residents. He said that if the film was separated from the city, it would completely lose its taste, which is also the magic of this film.

"I will continue to explore the city and I will continue to film stories about the city," Chen said. His first film, "A French Girl in Chongqing," started in Chongqing. The film also brought him fame, which helped him focus more on the filming side of his hometown. He said that in recent years, more and more film crews are willing to come to Chongqing to shoot and find suitable locations for their films, which shows that the city is attracting more and more places.