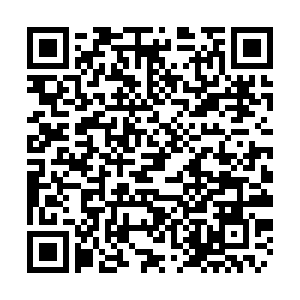 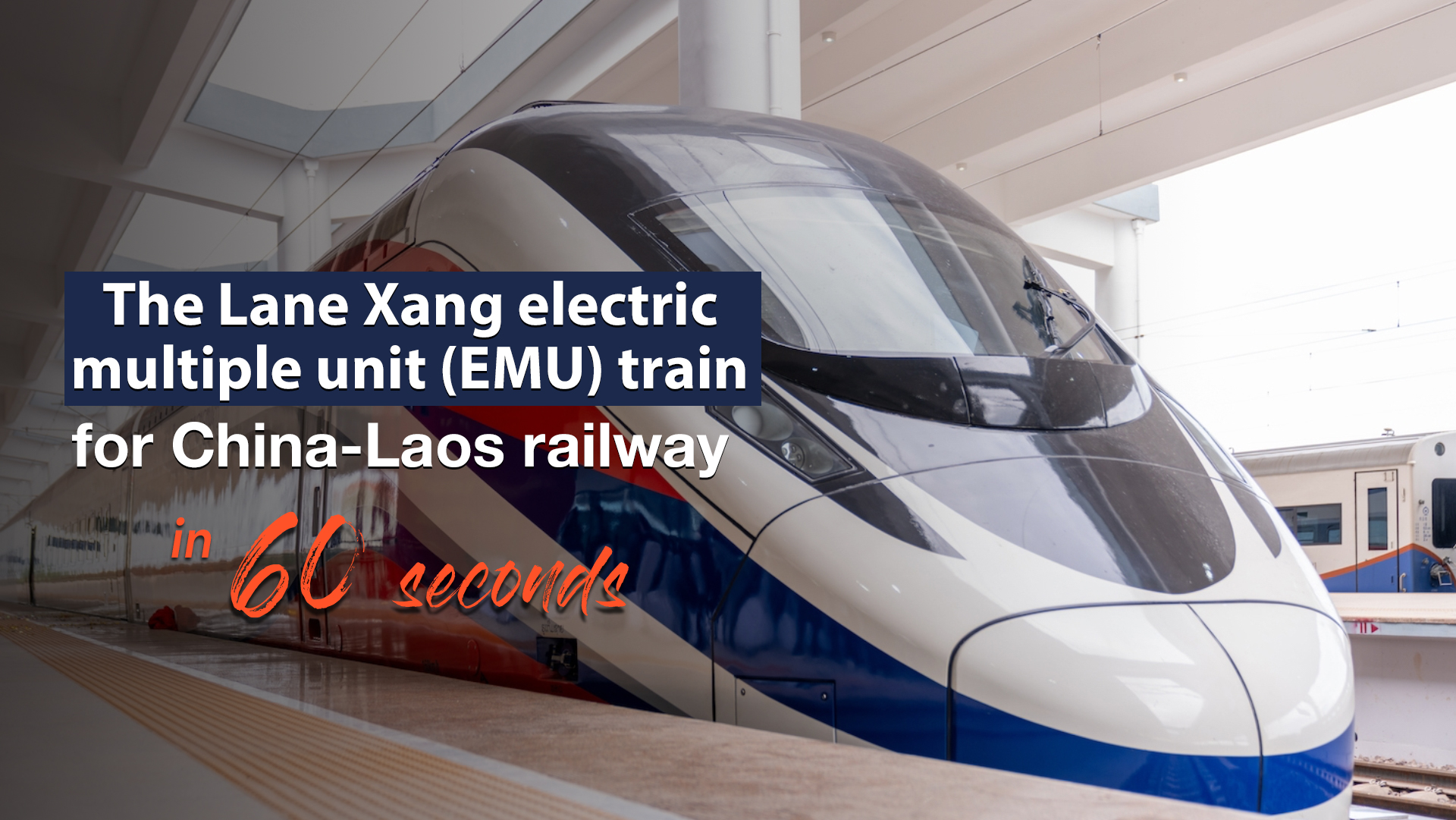 The streamlined Lane Xang electric multiple unit (EMU) train for the China-Laos railway arrived at the newly built Vientiane Station on October 16. The EMU train was officially delivered to the Laos-China Railway Co., Ltd., a joint venture in charge of the railway's construction and operation. Lane Xang is also known as Lancang, the name of the upper reaches  in China of the Mekong River. The Lane Xang has a maximum operating speed of 160 kilometers per hour, 720 seats and nine carriages. The interior design integrates elements of traditional Chinese and Lao cultures, embodying the Lao people's vision of a better life and the friendship between the two peoples.

The China-Laos railway is scheduled to be operational in December 2021 and is expected to bring significant improvements to business and travel because of the great reduction in travel time between the two countries.