Download
The last bangbang men: With direct deliveries, who still needs us? 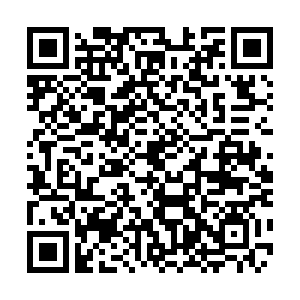 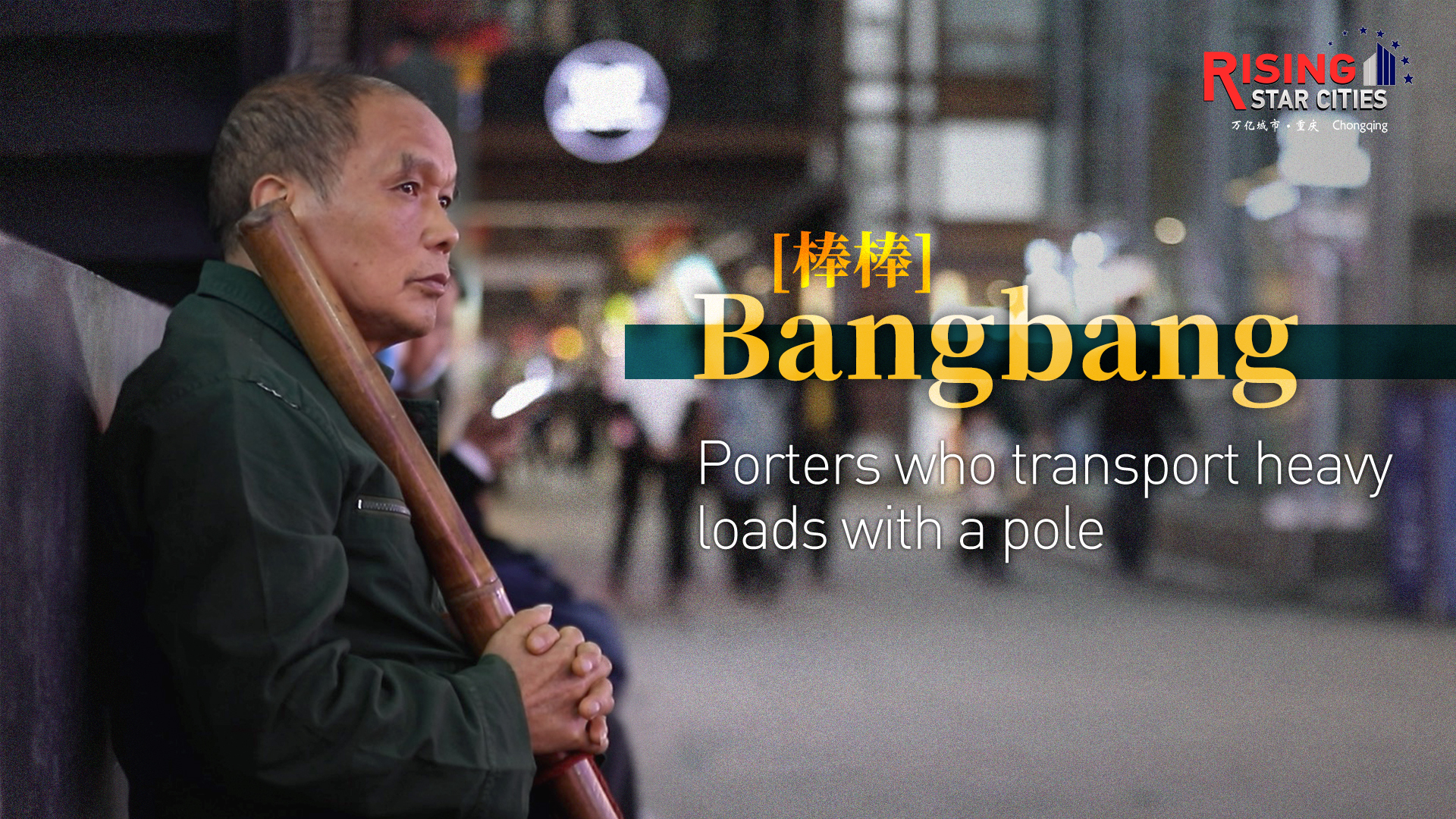 "I don't believe this job will disappear," 64-year-old porter Liu Changming said firmly, though his colleagues have been retreating from the business in recent years.

Liu is one of thousands of "Bangbang men" in southwest China's Chongqing Municipality. They transport heavy loads without help from modern technology. All they have is a bamboo pole on their shoulders to balance the goods. Bangbang, which means "pole" in local dialect, used to be an icon of the mountainous city.