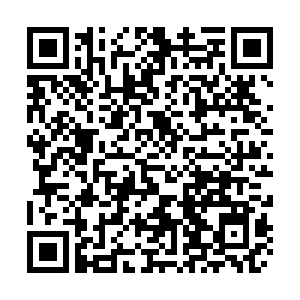 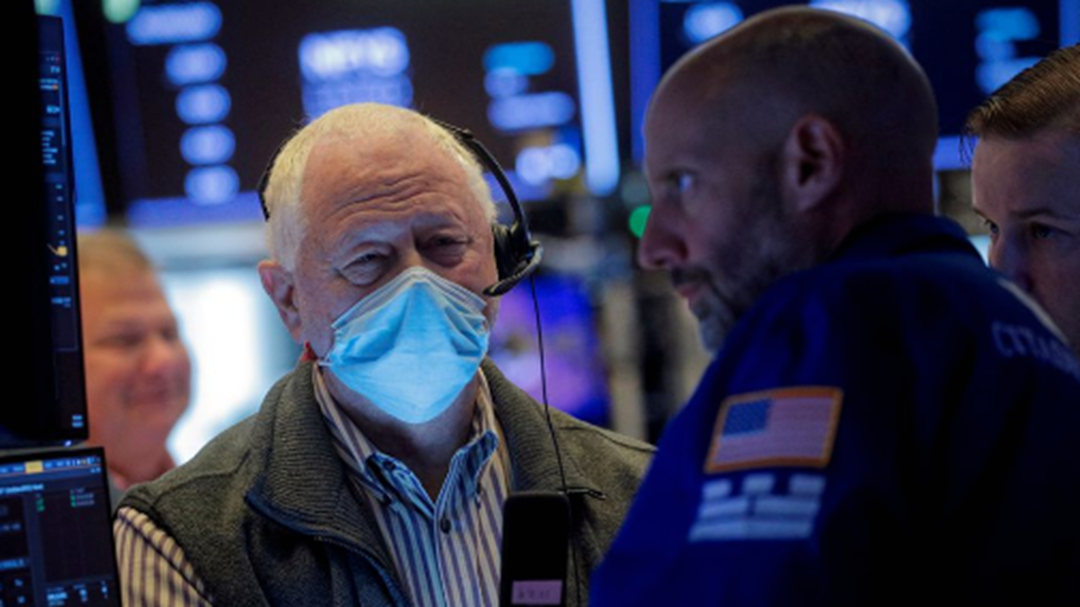 U.S. stock markets struck fresh records on Monday as investors awaited earnings results from tech firms and cheered the latest Tesla surge while European traders looked ahead to a European Central Bank (ECB) rate decision and the UK budget later in the week.

Both the Dow and S&P 500 finished at all-time highs, extending a bullish run on good earnings while Tesla shot above $1 trillion in market value.

The gains came after leading European bourses advanced, while Asian stocks were mixed.

The S&P 500 has risen the last three weeks as generally better-than-expected earnings bolstered confidence in economic recovery. This week's calendar includes reports from Apple, Amazon and others.

"After another decent week of gains, U.S. markets have picked up where they left off on Friday as attention turns to another big week of earnings announcements," said market analyst Michael Hewson at CMC Markets UK.

While the earnings reports have confirmed worries about higher costs, executives have offered encouraging commentary about strong consumer demand, which is enabling many companies to pass on price increases.

Analysts also pointed to weekend statements from House Speaker Nancy Pelosi expressing confidence that congressional Democrats are near a deal on a large spending package.

The Hertz announcement offset a sharply critical letter from the National Transportation Safety Board chair to Musk slamming the company for inaction on recommendations to safeguard the automaker's driver assistance programs.

Tesla said on Monday that it has opened its R&D innovation center, the first of its kind among the electric car company's overseas facilities, and a Gigafactory data center in Shanghai.

Earlier, Asian markets closed mixed following last week's gains, with investors keeping a worried eye on a fresh COVID-19 outbreak in China that could drag on the already stuttering economy.

Meanwhile, HSBC bank on Monday posted bumper earnings and plans to buy back shares, with its London-listed shares rising 1.9 percent.

Chinese markets also got some extra cheer from Evergrande, saying it had resumed work on more than 10 projects.

But there were concerns about the property sector after reports that China plans to expand pilot property tax reforms as part of a drive against real estate speculation.

In currency trading, the euro dropped with data showing Germany's business climate worsened in October for the fourth month in a row, as supply chain woes weighed on the country's export-driven economy.

The ECB policymakers will meet on Thursday, with markets hoping for hints on when the ECB may start raising interest rates or taper its massive pandemic-fueled stimulus program.

The British government will release on Wednesday its tax and spending plans in its annual budget announcement.