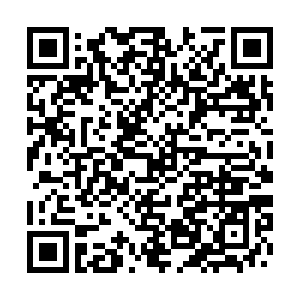 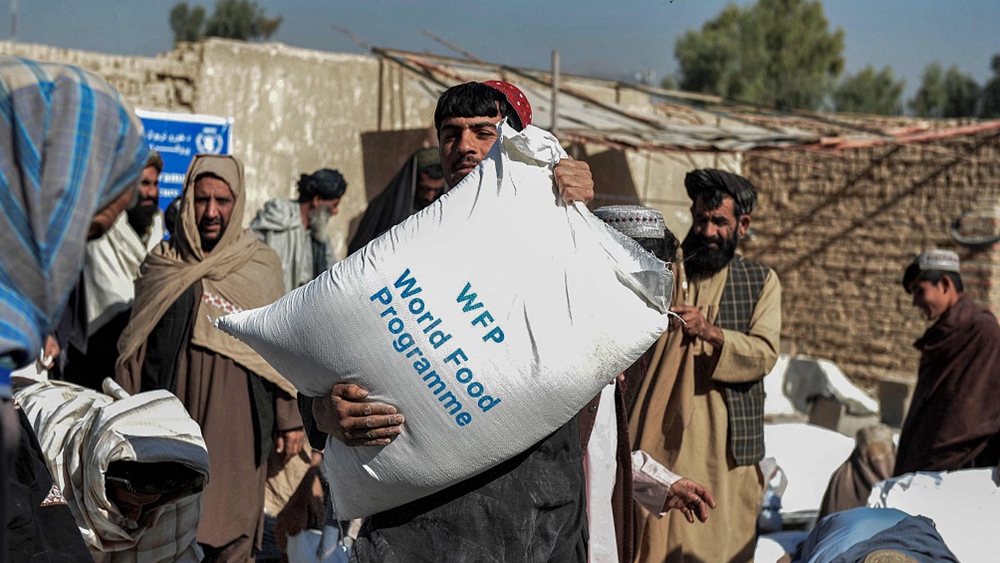 Humanitarian needs are reaching record levels in Afghanistan, with more than half of the people living in the Asian country facing acute hunger in the coming months, the United Nations (UN) Food and Agriculture Organization (FAO) and World Food Program (WFP) said on Monday.

Their appeal came after an assessment of the country's situation in the latest Integrated Food Security Phase Classification (IPC) report for the period between autumn 2021 and March 2022.

"More than half the population of Afghanistan – a record 22.8 million people – will face acute food insecurity from November," the two UN agencies said in a joint statement.

To manage the crisis, the WFP may need "as much as $220 million per month." As for the FAO, it is seeking "$11.4 million in urgent funding for its humanitarian response and a further $200 million for the 2022 agricultural season."

Humanitarian resources must be mobilized "at unprecedented levels," they stressed, since only a third of the UN's response plan remains funded.

Both organizations explained that Afghanistan risks suffering "one of the world's largest food crises" under the combined impact of the coronavirus pandemic, the economic hardships, the conflicts and the drought. 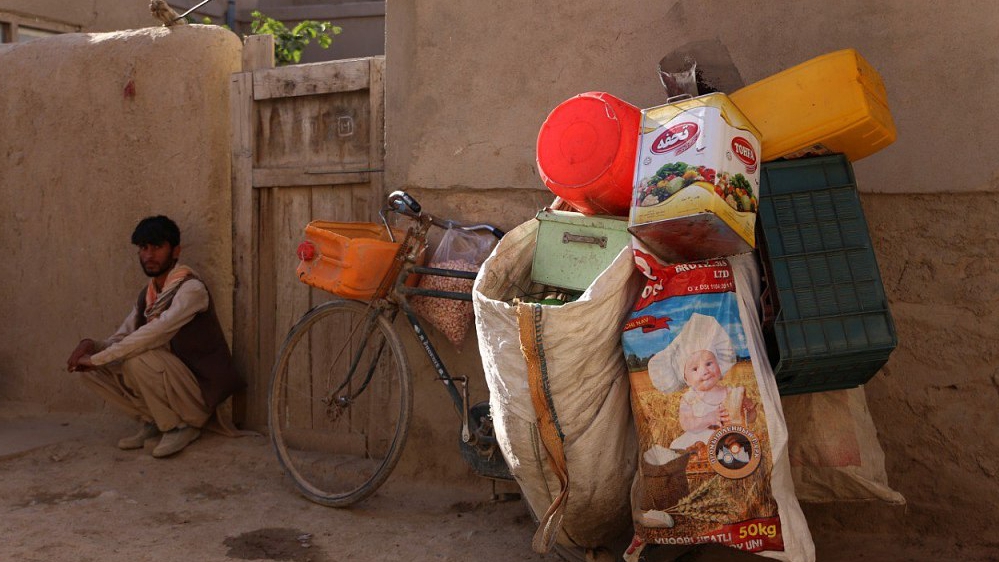 During Afghanistan's post-harvest season, some 18.8 million people, or 47 percent of the population, are estimated to be suffering high levels of food insecurity, according to the IPC's assessment.

"Between November 2021 and March 2022, a further deterioration in food security is expected, with the number of people affected by the food crisis increasing to 22.8 million," the report warned.

Of the 22.8 million people at risk, some 8.7 million would face a food emergency, which is only one level below famine, according to international humanitarian standards.

The figures specified in the IPC report are the highest ever recorded in the country. The UN has been conducting IPC analyses in Afghanistan for 10 years now, the organizations noted.

Beside the impact of the pandemic, the other main factors behind this emergency were droughts, conflicts and the lingering economic crisis.

Twenty-five out of Afghanistan's 34 provinces are affected by a severe drought, according to the IPC report.

Until September 2021, the conflict in the country had forced 664,000 people to leave their homes. Afghanistan already has some 3.5 million internally displaced people.