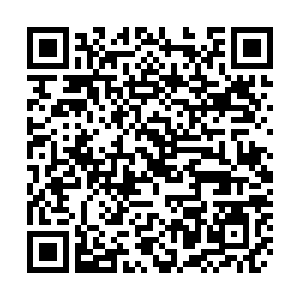 Chinese President Xi Jinping on Tuesday hailed relations between China and Pakistan as between "iron brothers" in a phone conversation with Pakistani Prime Minister Imran Khan.

President Xi said that history has proved that the two countries have always been each other's trustworthy "iron brother" no matter what changes the international landscape has undergone.

Given that the world is seeing more sources of instability and risk, the two countries should stand together more firmly, promote their all-weather strategic cooperative partnership and build a closer China-Pakistan community with a shared future in the new era, he said.

Xi said China supports Pakistan in exploring a development path that suits its own national realities and is ready to share the new opportunities that China's high-quality development has opened up.

Both sides should strengthen strategic communication, deepen the docking of development strategies and improve the exchanges of experience in governance, he said.

Xi pledged China will continue to assist Pakistan in its fight against COVID-19, build the China-Pakistan Economic Corridor with high quality and promote cooperation in agriculture, digital economy and other areas.

The two countries should also deepen cooperation in fighting terrorism and improving security, the Chinese president said. He added that they coordinate closely in practicing true multilateralism and in promoting international fairness and justice to safeguard the common interests of both sides and maintain world peace and stability.

For his part, Khan said he agreed with what President Xi said, and the world is faced with many major problems that require Pakistan and China to communicate closely and work together.

He said the relations between the two neighbors have withstood all tests and spoke highly of China's selfless assistance to his country during the COVID-19 pandemic.

He added that his country is also ready to work with China to promote the building of the Pakistan-China Economic Corridor and other areas of cooperation.