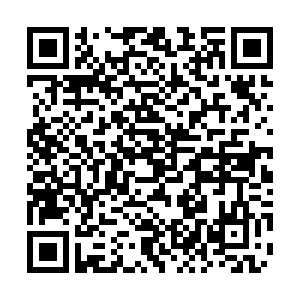 During a telephone conversation with PNG's Prime Minister, James Marape, Xi said the country has important influence in the Pacific islands region and that China would like to join hands with PNG to maintain the general direction of bilateral friendly cooperation.

Since China and PNG established diplomatic ties 45 years ago, the two countries have always respected and treated each other as equals and supported each other on matters involving their respective core interests and major concerns, Xi said. China-PNG relations have become a model of peaceful coexistence and win-win cooperation between countries with different sizes and social systems, he said.

Xi said China firmly supports PNG in following a development path suited to its national conditions and is willing to continue to provide economic and technical assistance to the country with no political strings attached and support the country's fight against COVID-19.

The two sides should work together to strengthen exchanges and cooperation in areas such as poverty reduction, resource protection and utilization and promote cooperation in the joint construction of the Belt and Road to reap more fruits, he said.

Xi called on the two countries to strengthen coordination and collaboration on international and multilateral occasions, deal with challenges such as climate change, actively carry out the Global Development Initiative, stick to true multilateralism, and safeguard international equity and justice and the common interests of developing countries.

For his part, Marape said PNG was among the first Pacific island nations to recognize the one-China principle 45 years ago. He thanked China for its long-term support of PNG's economic and social development and its help in the country's fight against COVID-19, describing China as PNG's "sincere partner" and "reliable friend."

PNG values its friendly relations with China and appreciates the Belt and Road Initiative and the Global Development Initiative proposed by China, he said, adding that PNG will continue to firmly adhere to the one-China policy and deepen bilateral cooperation in various fields.