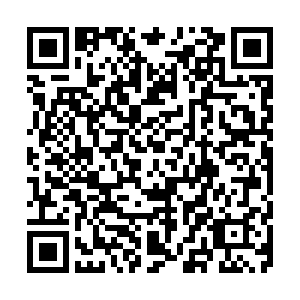 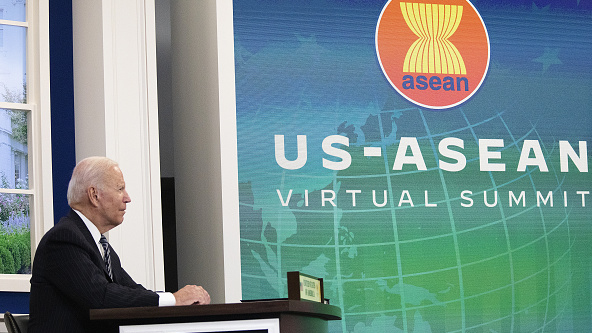 After four years of absence at the ASEAN-U.S. meetings at the presidential level, Joe Biden has decided to show up at an online summit on October 26 and participate in the broader East Asia summit gathering Association of Southeast Asian Nations (ASEAN) and other Indo-Pacific nations on the following day.

The reason for breaking with Donald Trump's abandonment of the format in 2017 is obviously strategic, as more profound engagement with a bloc is crucial, following Washington's logic, to counter a more "assertive" China – something that can easily be translated from the imperial newspeak's language to "unwillingness to be pushed around by the hegemonic bully."

To win the favor of the 10-nation bloc, the U.S. President plans to tempt it with around a $102 million financial injection to fight the pandemic and tackle the climate crisis. Meanwhile, $40 million is supposed to be allocated to strengthen ASEAN countries' health system capacity and improve their research capabilities and $20.5 million for a smart cities business innovation fund and clean transport technologies. Another $20 million is to be provided in new loans and funds to support the digital economy and technology investments.

As much as all of this is much welcomed and appreciated, one should bear in mind that the U.S. is not open-handed simply out of altruism. The timing of Washington's re-engagement with ASEAN countries is the key to understanding the real reason behind its increased interest in the region. It coincides with the fact that some members of the bloc have disagreements with China over its territorial claims in the South China Sea.

As the saying goes, when two quarrel, a third wins. That is why Washington tries to seize the opportunity and show its "deep commitment to ASEAN's central role in the U.S. vision for a free and open Indo-Pacific," to quote the White House statement and offer its help in addressing "common challenges on maritime issues" – although it is not a party to the 1982 United Nations Convention on the Law of the Sea.

In a broader context, the U.S.' actions have far-reaching consequences as, although the Biden administration tries to tell ASEAN nations that the Quad is not "an Asian NATO," the grouping and the AUKUS project compete with the bloc and significantly undermine its role in the region. 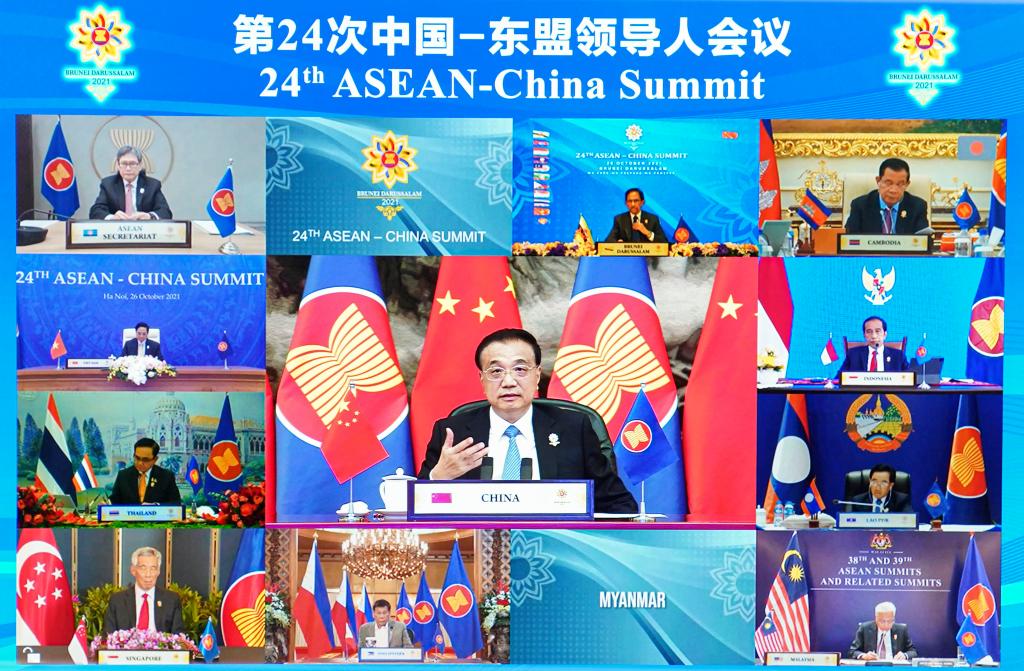 Bearing in mind that Southeast Asia as a concept emerged as a consequence of Cold War geopolitics, the new circumstances on the grand chessboard pose a real threat to ASEAN existence if the bloc fails to maintain its neutrality amid the intensifying competition between the U.S. and China, and decide to invite outside power to participate in solving the domestic dispute.

Furthermore, as Chinese Premier Li Keqiang announced at the China-ASEAN Summit on October 26, China wants to give more importance to its relationship with the bloc by building a higher level of strategic partnership.

If Washington is serious about ASEAN's development and prosperity, and indeed does not want the bloc to pick sides, as Vice President Kamala Harris promised during her visit to the region in August this year, Biden would be well advised to consider returning to the U.S.-ASEAN Expanded Economic Engagement Initiative. The regional trade framework that was launched in Cambodia in 2012 on former President Barack Obama's initiative, but cast aside by Trump in 2017, has a real potential to promote economic development in the region.

This, instead of hostile Cold War theatrics, should be a priority for the Biden administration's policy vis-a-vis ASEAN nations that, just like during the previous great power rivalry, would be better off by embracing a framework of Zone of Peace, Freedom and Neutrality (ZOPFAN), allowing them to shield themselves from the potential of disintegration.