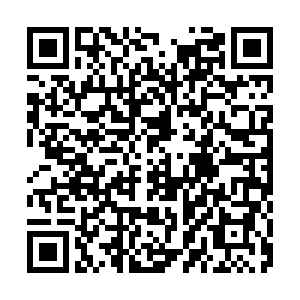 Arsenal eased through with second-half goals from Calum Chambers and Eddie Nketiah in a 2-0 win over struggling Leeds.

Chambers opened the scoring in the 55th minute, 23 seconds after coming on as a substitute. The defender's header looked to have been saved by Illan Meslier, but goal-line technology ruled that the ball had crossed the line.

The Gunners' second came in the 69th from a poor header back by Liam Cooper that left Meslier stranded as Nketiah rounded the keeper, and his mishit shot from a tight angle just rolled into the corner.

Chelsea needed penalties to get past Saints at Stamford Bridge after the game ended 1-1 following 90 minutes.

Thomas Tuchel's side took the lead through a Kai Havertz header just before the break.

But Che Adams brought the Saints level inside three minutes of the second half after Chelsea keeper Kepa Arrizabalaga failed to hold a Kyle Walker-Peters drive and the Scotland striker converted from close range.

Arrizabalaga made amends late in the game with two fine saves as Southampton piled on some late pressure, but the shootout belonged to the home side.

Reece James slotted in the decisive spot-kick as Chelsea ran out 4-3 winners on penalties after Theo Walcott and Will Smallbone failed to score for the Saints.

League One Sunderland also enjoyed a shootout win, defeating Championship (second-tier) Queens Park Rangers in London, winning on 3-1 on penalties after the game had ended goalless. 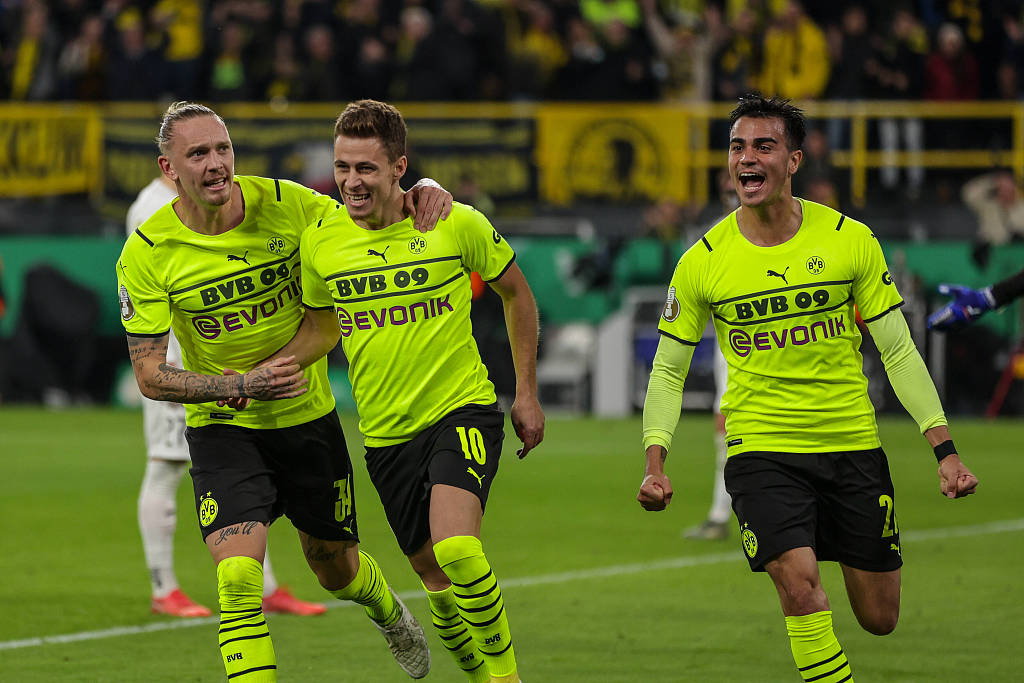 Elsewhere in Germany, Borussia Dortmund substitute Thorgan Hazard scored twice to guide the German Cup holders to a 2-0 home victory over Ingolstadt as they moved into the third round.

The Belgian broke the deadlock with a clever tap-in from a Julian Brandt pass in the 72nd minute just after coming on with Dortmund struggling against the second division's bottom club.

Another Brandt cross found Hazard at the far post nine minutes later, and he slotted the ball home once more to make sure of their spot in the next round of the competition.

"We had control and possession, and at the end, we managed to win it," Hazard said. "We had to show more presence in the box. We had a few chances but not that many."