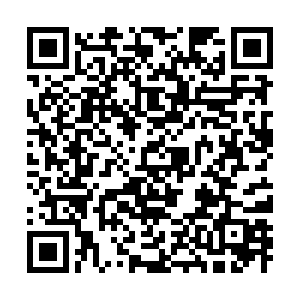 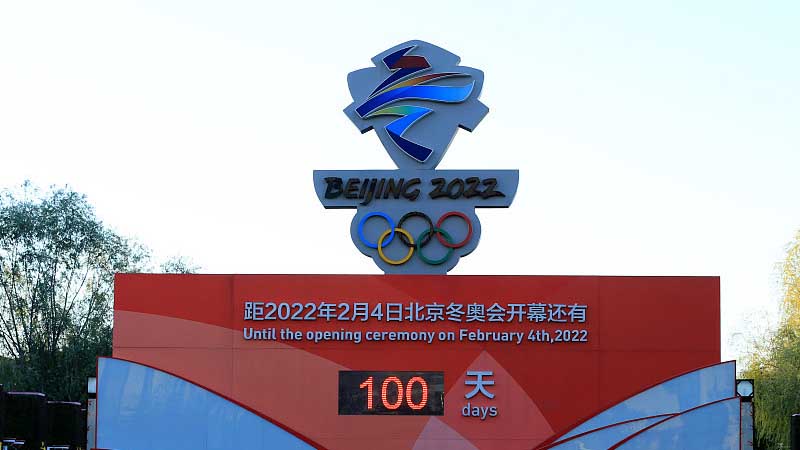 The organizers for Beijing 2022 held a presser on Wednesday to brief the media about the main aspects of the global sporting event due to open in 100 days.

Zhang Jiandong, executive vice-president of the Beijing Organizing Committee for the 2022 Olympic and Paralympic Winter Games, and other officials shared details about the latest venue conditions, ongoing test events, COVID-19 protocols, logistics and other areas.

Zhang announced that the Winter Olympic Village will officially open on January 27 and the Olympic torch relay will begin on February 2.

Construction of all 12 venues has been completed and approved by international sports federations such as speed skating, figure skating, ski jumping and others.

A total of 10 international test events and three training weeks have started from early October, and are expected to last until the end of December.

With the completion of speed skating, figure skating and bobsleigh test events, venues including Capital Indoor Stadium and National Sliding Center have collected positive feedback from athletes and officials.

As the Games will be held in three zones – central Beijing, Beijing's Yanqing District and Zhangjiakou City of Hebei Province – organizers also introduced conditions of venues outside Beijing, such as the National Ski Jumping Centre, also known as "Snow Ruyi," explaining the cutting-edge technology behind its construction and the traditional Chinese culture it reflects.

The organizers announced that both test events and the Games shall be held through closed-loop management for public health concerns.

Participants can travel between permitted destinations, including Games venues and accommodation facilities, in dedicated vehicles. Meanwhile, health conditions of athletes will be monitored and tested on a daily basis. They can train in the closed loop and reporters will be able to work as well.

The first edition of the playbooks for the 2022 Winter Olympic and Paralympic Games was released on October 25 by the organizing committee, with the second edition due to be released by the end of 2021. The playbooks addressed issues including six major principles of COVID-19 protocol, tips on what to prepare before attending the Games for international athletes and officials, closed-loop management measures and others.

A transportation control center has been established to facilitate road transportation in all related areas, while facilities within and near all venues as well as the Olympic Village will provide convenience for participants and audiences, specifically for Paralympic athletes. Weather forecasts and reports will be issued daily.