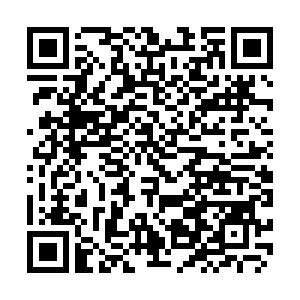 Noting China's commitment to reaching carbon emission peak by 2030 and achieving carbon neutrality by 2060, the paper stressed it as a must-do to relieve the resource and environment constraints.

China has incorporated it into its overall economic and social development, adopting a holistic approach and balancing the relationships between economic growth and emissions reduction, the white paper said.

The white paper also stated that China views pollution prevention and control as an integral part of the response to climate change.

According to the white paper, China is striving to synergize the reduction of pollution and carbon emissions through structural adjustment, optimized configuration, policy synergy and innovative mechanisms.