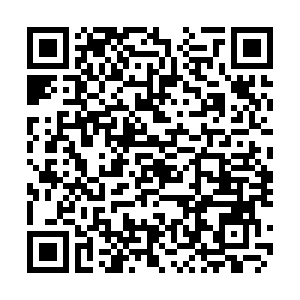 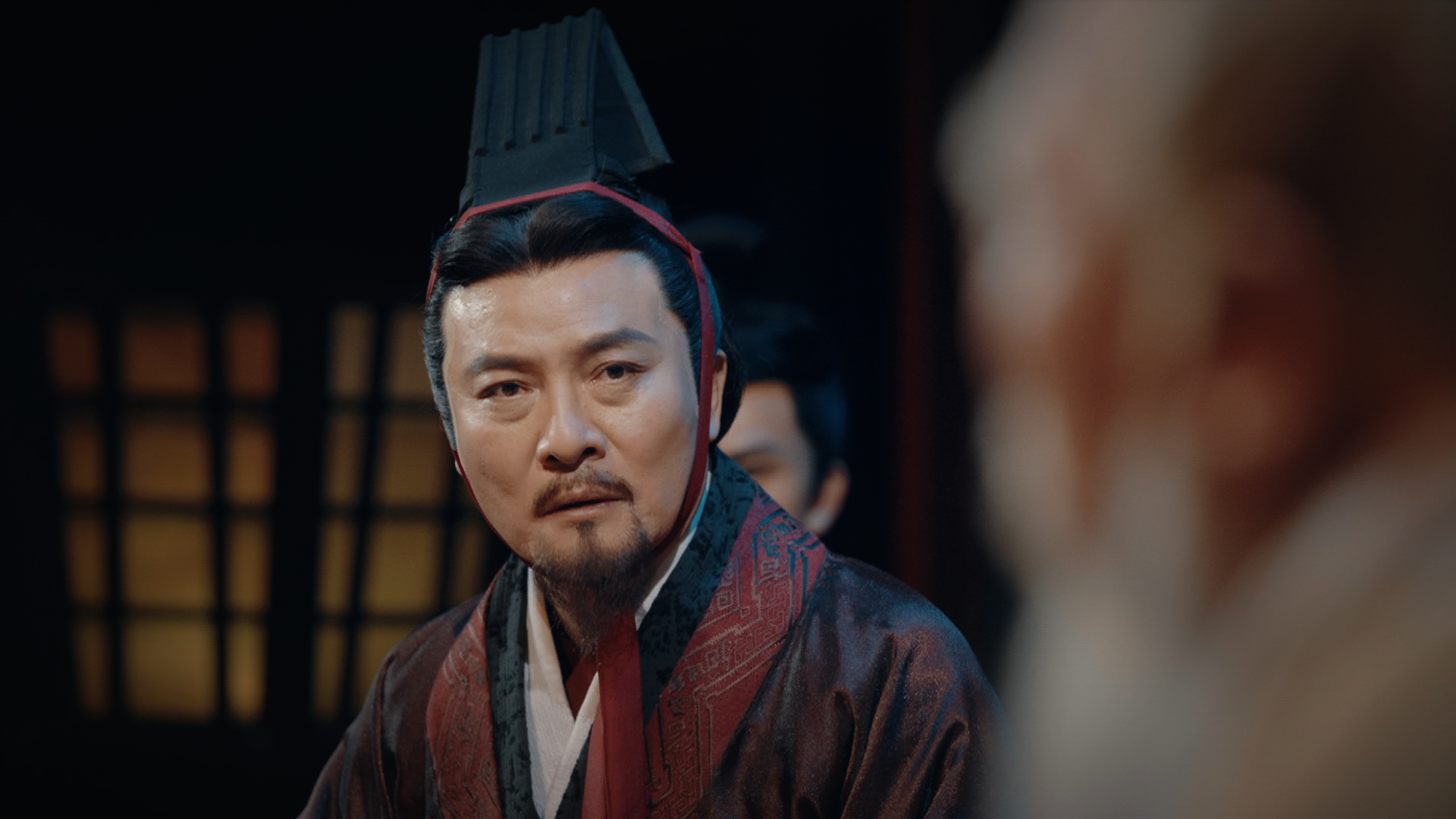 This episode depicts the time in the Qin Dynasty when Xiang Yu attacked Xianyang and started a fire, burning the "Book of Documents" kept by the authorities to ashes. Fu Sheng and his family decided to flee with the only known remaining copy of the book.

Along the way, Fu's son died protecting it and his wife also passed away. After he reached his hometown, he hid the copy in a wall. After more than 20 years had passed, he discovered that the book had been damaged and only 28 sections were left.