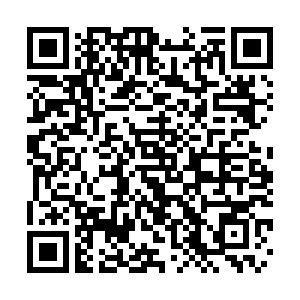 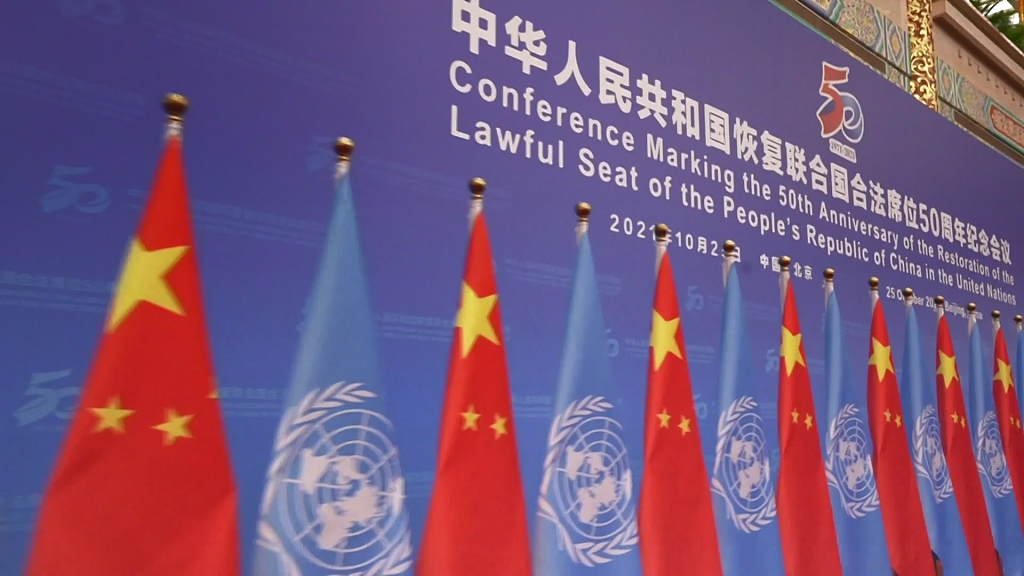 The United Nations (UN) set 17 global growth targets in 2015, better known as the UN Sustainable Development Goals, or SDGs, to guide its economic work till 2030. China has been a major contributor to achieving the top goals – no poverty and no hunger.

Chinese President Xi Jinping in February announced China's success in eliminating absolute poverty. That amounts to one-fifth of the global population not having to worry about basic food, clothing or a place to live anymore.

As for food security, China's annual crop yields remained above 600 billion kilograms for six years, according to the Ministry of Agriculture and Rural Affairs. In the pandemic year of 2020, China's per capita grain supply averaged 480 kilograms, well above the international 400-kilogram safety line.

Thanks to years of reform and opening-up policies and poverty alleviation efforts, China has become the world's second-largest economy. But as a developing country that is a permanent member of the UN Security Council, China is trying to help others while pursuing its own development.

In 2015, President Xi announced the launch of a fund to support South-South cooperation at the UN Sustainable Development Summit. China gave out $2 billion in its first injection to the fund to facilitate tech innovation among developing countries.

Prior to the fund, China also aided over 120 developing countries under the South-South cooperation framework, through tech transfers and debt exemptions.