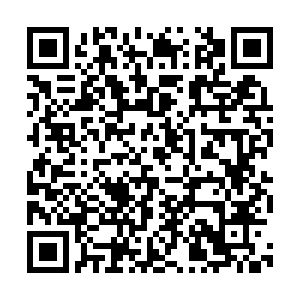 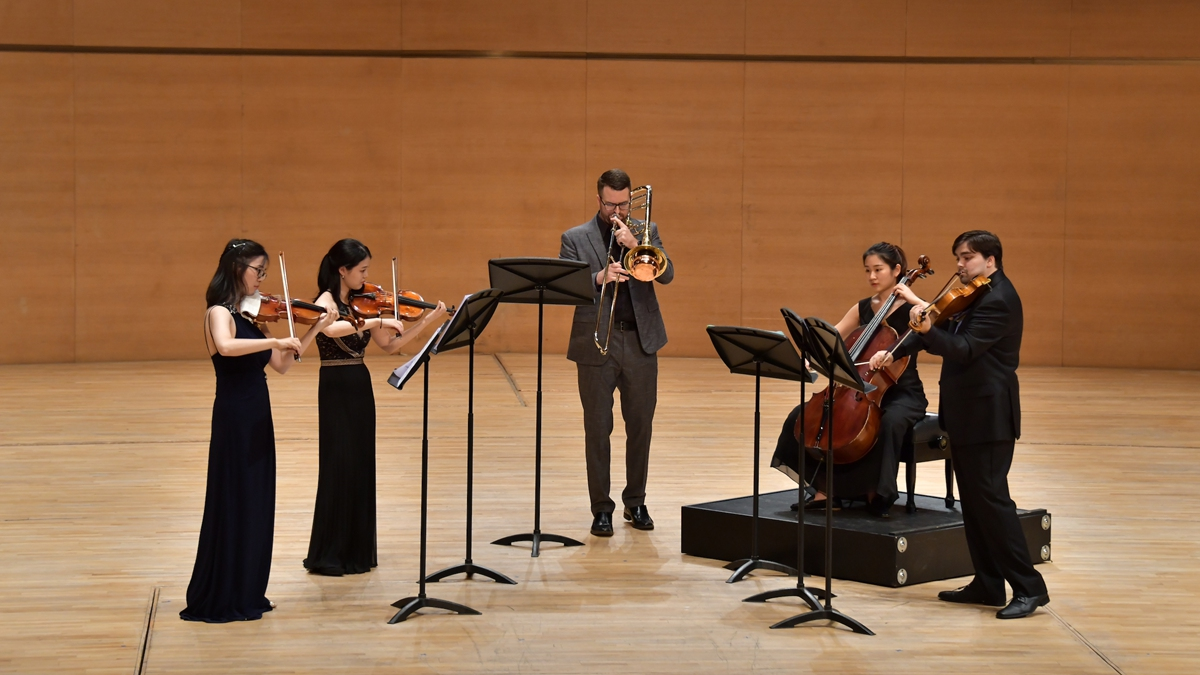 Peng Liyuan, wife of Chinese President Xi Jinping, on Tuesday sent a letter of congratulations on the inauguration of Tianjin Juilliard School (TJS), which has been jointly set up by the Tianjin Conservatory of Music and New York's Juilliard School.

Thanks to the joint efforts of China and the United States, the Tianjin Conservatory of Music and the Juilliard School have carried out high-level art cooperation in running the school, creating a new platform for promoting cultural and people-to-people exchanges between the two countries, Peng said.

Noting that art is a bridge that "crosses national boundaries and connects people," she said that strengthening educational cooperation between China and the United States is conducive to nurturing more talents, deepening cultural exchanges and promoting art and friendship.

She called on the two sides to carry out extensive cultural and people-to-people exchanges, and promote mutual understanding between the two peoples, so as to inject impetus into the friendship between the Chinese and the American people. 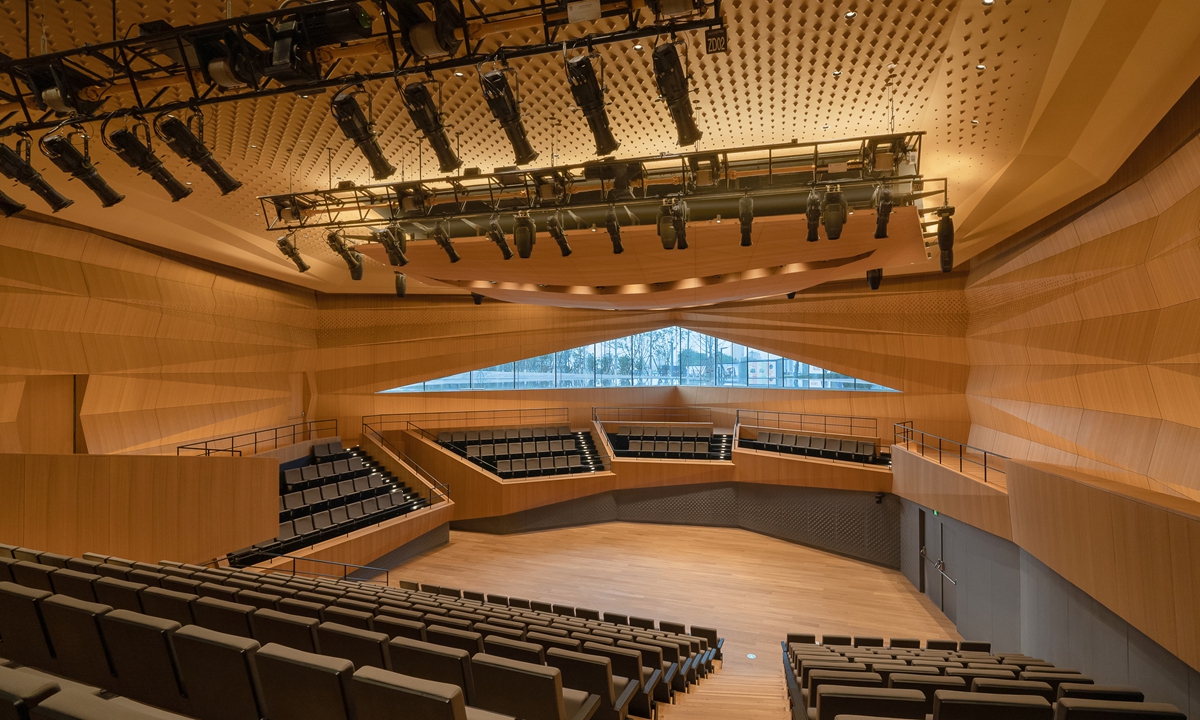 The TJS campus was inaugurated on Tuesday. Designed by American interdisciplinary design studio Diller Scofidio + Renfro, the campus covers about 45,000 square meters along the Haihe River in Tianjin.

As a branch of the Juilliard School, TJS is the first performing arts institution in China to confer a U.S.-accredited Master of Music degree, according to the school's official website. Founded in 1905, the Juilliard School is widely regarded as one of the most prestigious educational institutions in drama, music and dance.

At TJS, students are given ample opportunities to take part in solo, chamber and orchestral concerts. The school has three state-of-the-art performance venues, which form the cornerstones of the new campus. Through performances in the concert hall, recital hall and black box theater, students can refine their performance skills and connect with audiences through music. 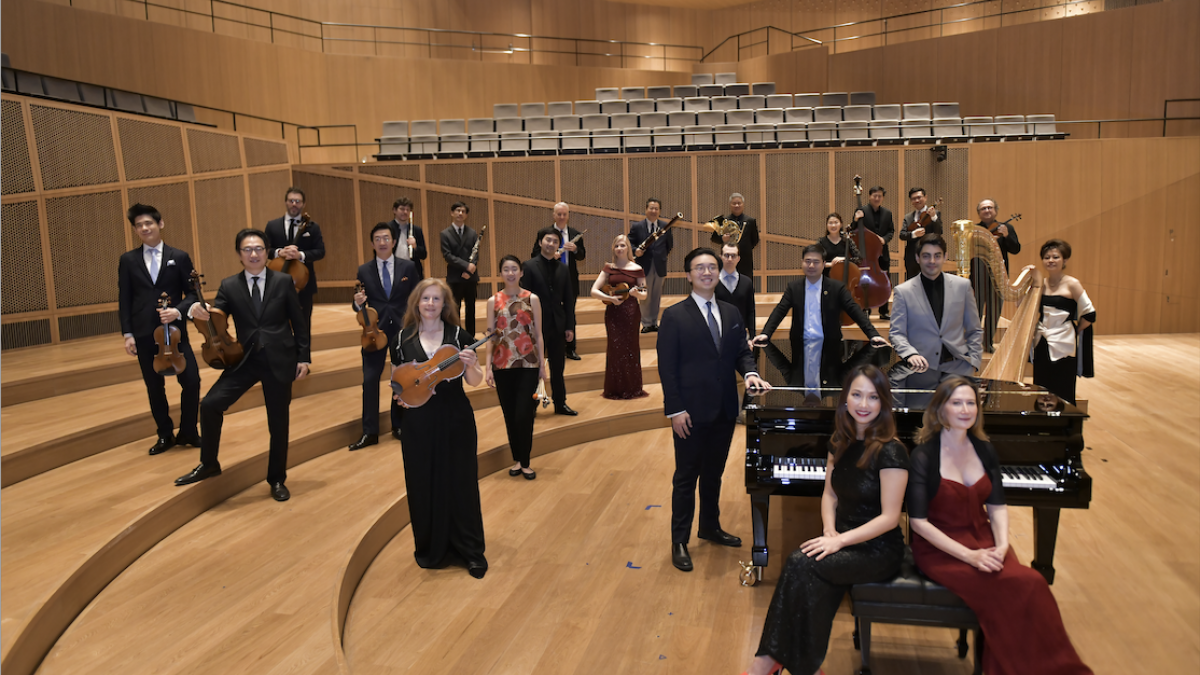 The teachers and students of TJS in a concert setting. /TJS

The teachers and students of TJS in a concert setting. /TJS