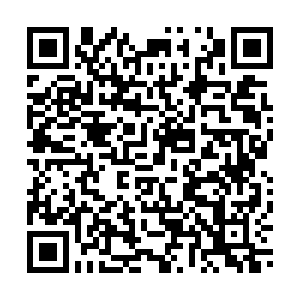 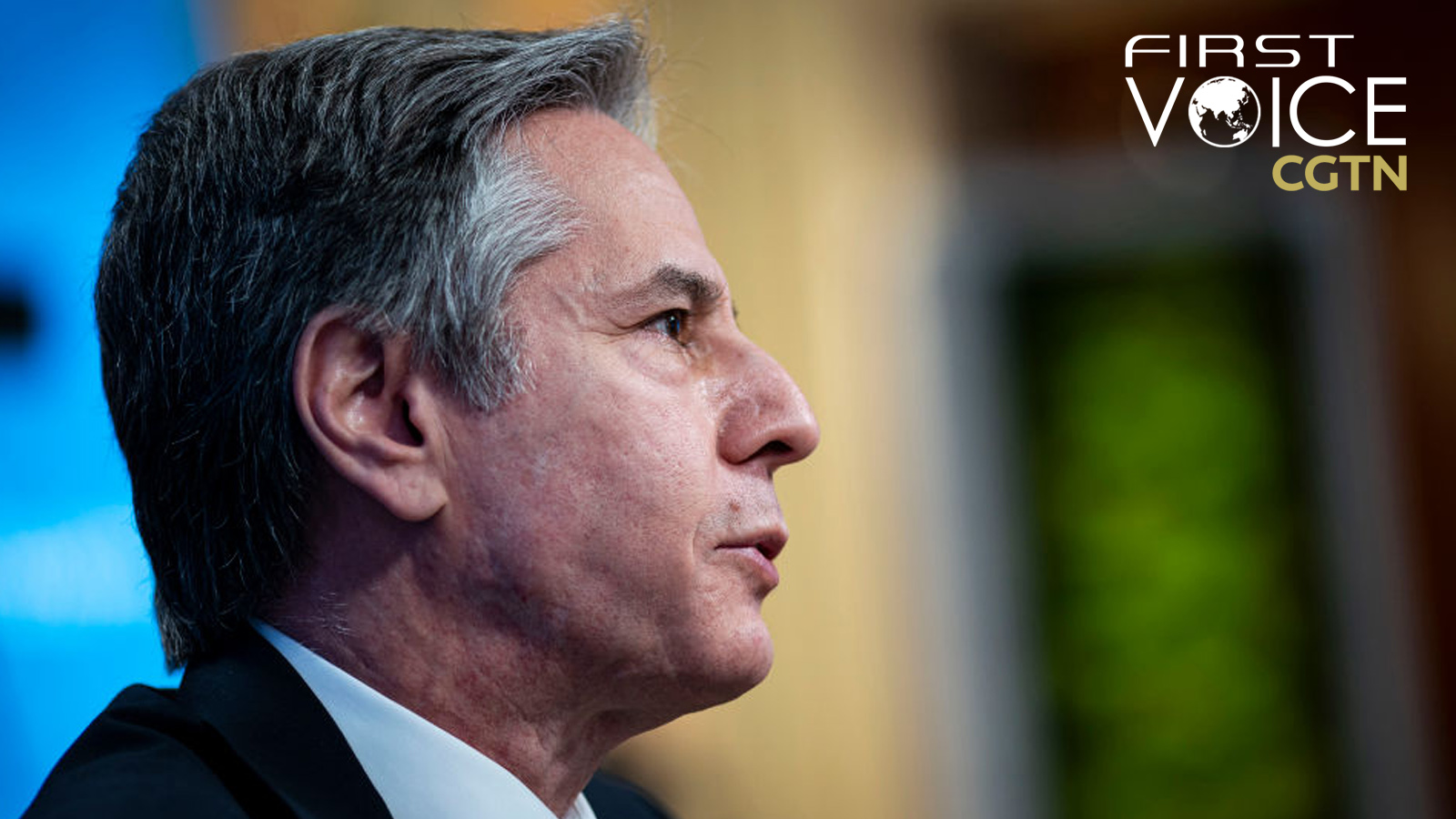 U.S. Secretary of State Antony Blinken is demonstrably wrong when he says that the island of Taiwan's "meaningful participation in the UN system is not a political issue, but a pragmatic one."

Blinken's remarks on Tuesday supporting Taiwanese participation in UN bodies are political to the core, with the purpose of encouraging Taiwan independence separatism and creating a global perception that Taiwan is not part of China.

Blinken in his statement acknowledged the U.S.' acceptance of the one-China principle and the Three Joint Communiques.

This acknowledgement is at the heart of the establishment of diplomatic relations between China and the U.S.

However, after making this formal acknowledgement in diplomatic shorthand that can only be easily understood by China experts, Blinken sympathetically painted Taiwan as a separate, sovereign nation using some lawyerly rhetorical flourishes.

For example, Blinken said that "Taiwan's scientists, technical experts, business persons, artists, educators, students, human rights advocates, and others are blocked from entry and participating" in UN activities "simply because of the passports they hold."

This reference to "passports" is clearly meant to imply that Taiwan is a sovereign nation – even though every major country acknowledges that it is not.

Blinken again talks out of both sides of his mouth by referring to Taiwan as a "democratic success story" and a "stakeholder."

Taiwan, as Blinken well knows, has no more right to UN representation than the state of Texas.

Blinken and other U.S. officials are skirting this undeniable fact by taking the rhetorical line that Taiwan's representation in agencies such as the World Health Organization (WHO) is not primarily a political matter, but a practical one aimed at the common good.

Blinken's claim is easily proven false by the public record. 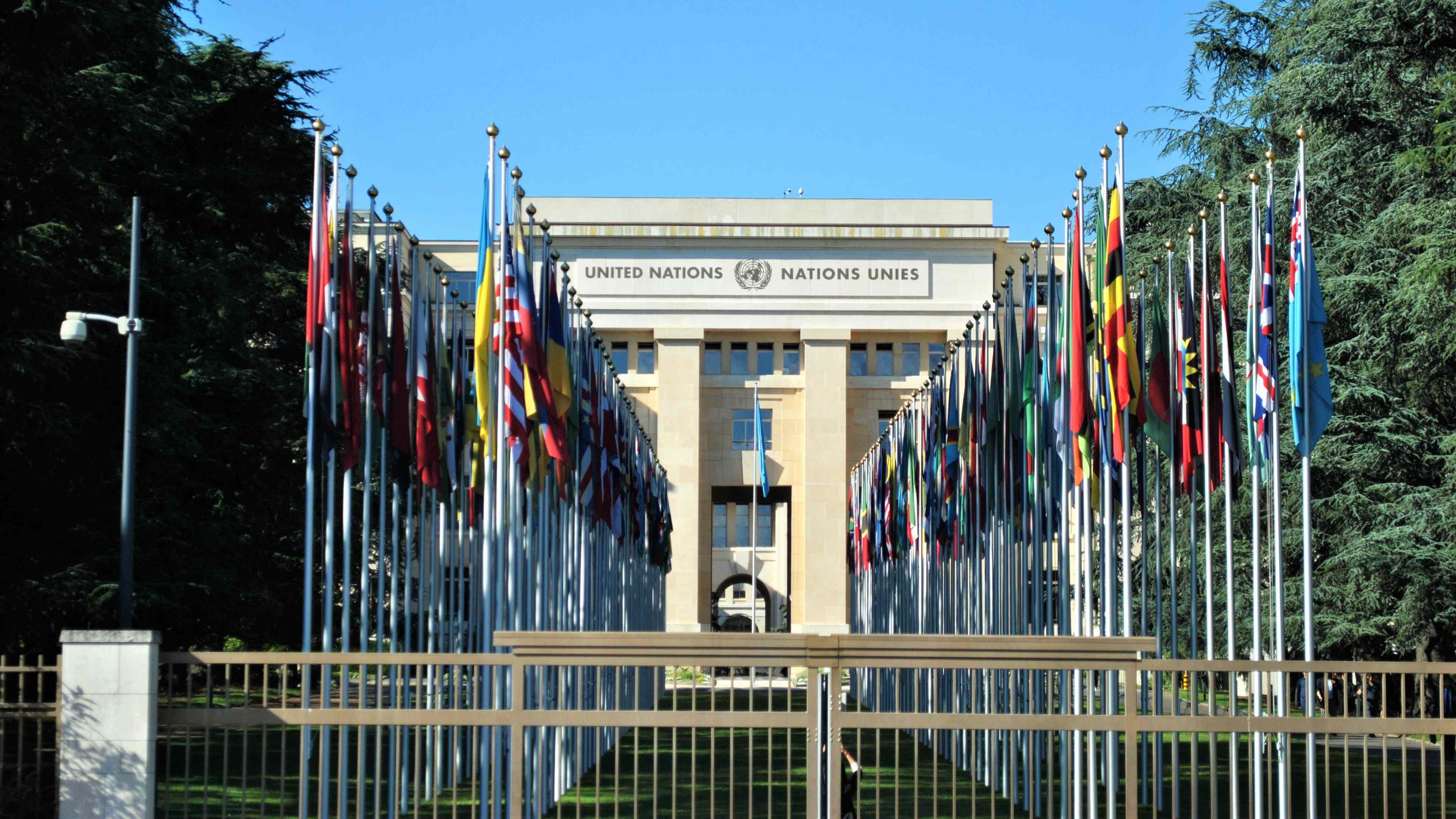 Flags outside the United Nations Office at Geneva. /Getty

Flags outside the United Nations Office at Geneva. /Getty

The WHO offers a prime example.

From 2009 to 2016, health experts from Taiwan were invited to address the World Health Association (WHA) plenary, under the name Chinese Taipei or Province of Taiwan.

This arrangement worked smoothly until 2016, when Tsai Ing-wen's separatist administration in Taiwan insisted that its representatives be allowed to attend the plenary as representatives of a sovereign nation.

At this point, politics became more important than global healthcare issues. Taiwan's leaders dragged the WHO, a body focused on global public health, into their effort to revisit a political issue that had been settled in 1971.

Taiwan officials participated in the WHA in 2016, but used the opportunity to draw global attention to their separatist claims.

Because of this, Taiwan has not been invited back.

The issue for Taiwan is not related to health, but to politics.

The U.S. is making no secret of its intent to divide China and put a military base on Taiwan, as part of its larger efforts to create a military alliance squarely targeting China.

While Blinken pays lip service to the one-China principle and the Three Joint Communiques, he simultaneously encourages Taiwanese separatist forces, builds alliances and dehumanizes and denigrates Chinese people to prepare for war.

Blinken's deceitful politics aren't fooling anybody. UN bodies will not let their important work be hijacked by Taiwanese separatists desperately seeking any scrap of international legitimacy. That is an unwelcome distraction to their missions of helping the people of the world.

Despite what Blinken tries to claim, separatists in Taiwan themselves turned the island's participation in UN bodies into a political issue. Blinken's drive to reframe this issue is transparently political and doesn't square with recent history, no matter how he tries to disguise it.