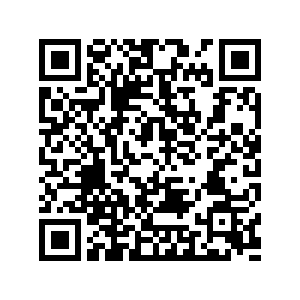 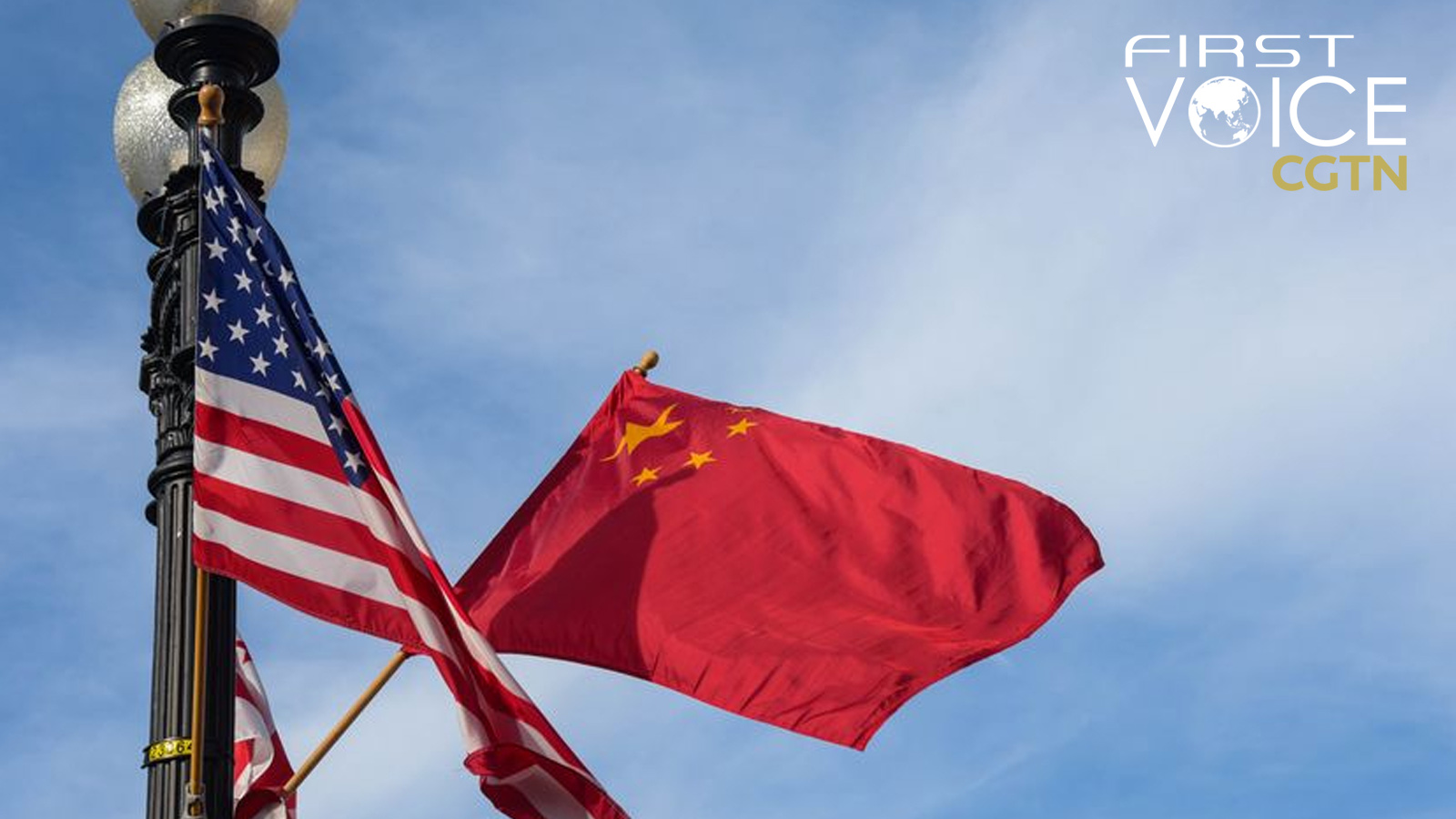 Over the past few days, Western media has promulgated a near-endless hyping of the joint capabilities of both Russia and China, inciting fear and uncertainty across its audiences.

First, anonymous U.S. officials have repeatedly leaked reports hyping up China's nuclear hypersonic missile capabilities to the Financial Times and other outlets. Then there has been a considerable fuss over a China-Russian joint naval exercise with ships passing by Japan. As a headline in CNN reads, "Why Russian and Chinese warships teaming up to circle Japan is a big deal." The article accused China of "aggression" and warned that Beijing is apparently "reigniting regional tensions."

The intensifying cooperation between China and Russia is what makes the West anxious. However, the U.S.-led Western bloc's solution – exaggerating the threats – makes the matter even worse.

To begin with, the Beijing-Moscow collaboration is partly a result of the West's offensives. In other words, the louder the U.S. shouts "China threat" and the more frequently the Pentagon instigates its allies to patrol China's peripheral regions, the more likely Beijing and Moscow cooperate to defend against Western provocations.

The U.S. ultimately fails to see how it is the broader Western connotation of China and Russia – painting them as grave threats and invincible military adversaries – that is intensifying its rivals' actions.

Washington wants to check the countries it deems as evil, but it is doing so in a stupid way.

All the hypes about the "China threat" could legitimize policies that risk arms races, geopolitical instability and division. This could lead to an increasingly established sense of a Cold War-like environment across multiple fronts, such as NATO taking on Russia in Europe and the Anglosphere taking on China in the Pacific.

Such angles fail to account for the reality that it is the U.S. and its allies that are militarizing the peripheries of those countries, which makes them primarily responsible for the rise in tensions, as opposed to "China aggression." 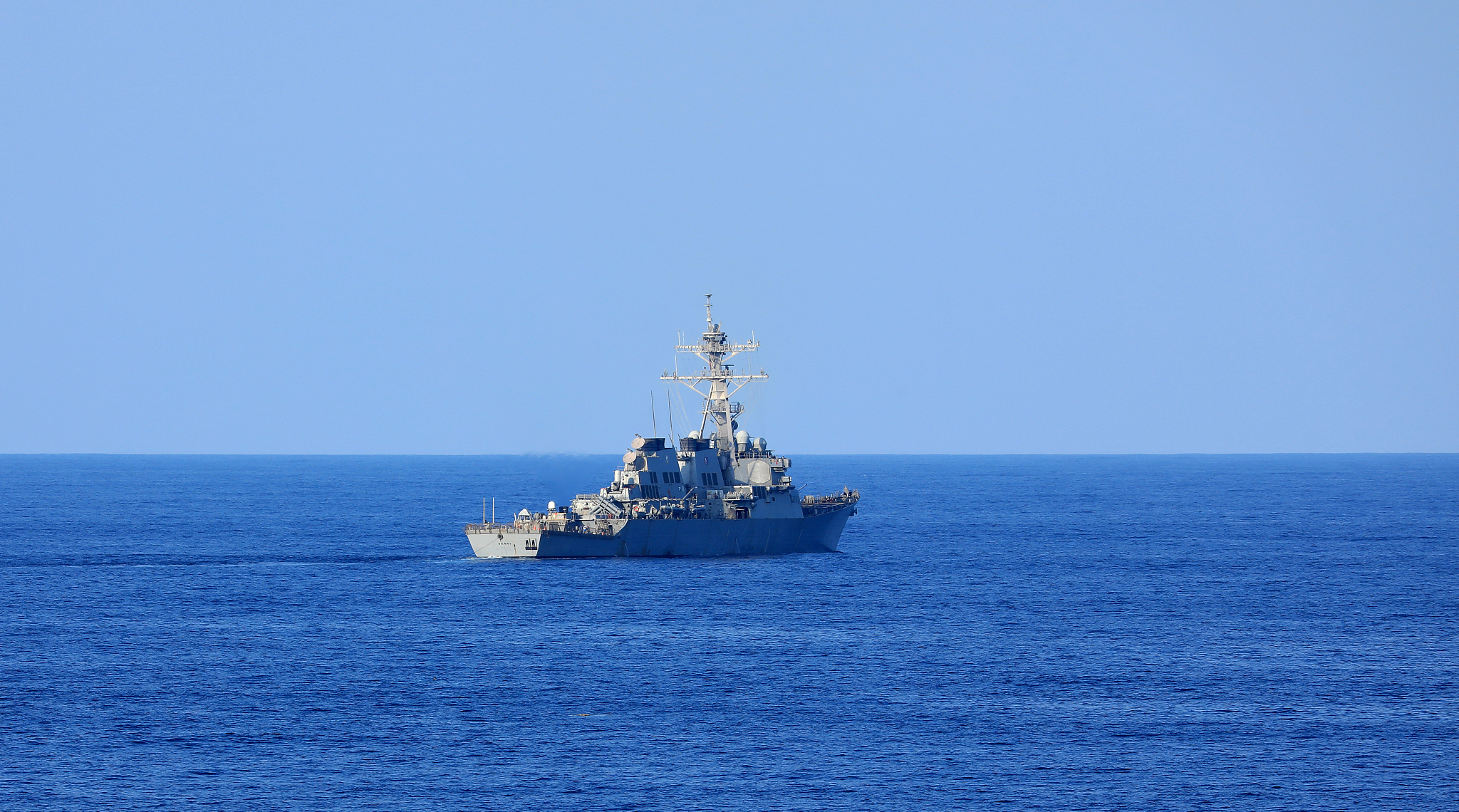 China and Russia have a shared strategic partnership but are not allies. Also, as repeatedly stated while they work together on common interests, their relationship is not aimed at any one country, and they are not seeking hegemony or global military domination.

It's a reactive relationship, as opposed to a proactive one. Their partnership is different from the United States, whereby Washington forces countries to take sides in a zero-sum game of absolutist hegemony and weaponizes them accordingly to its agenda.

Despite this, the U.S. and its partners continue to ramp up paranoia, fear and uncertainty by escalating connotations of threats that do not exist and turning areas of the world into potential frontiers of conflict, and framing "China-Russia" as dangerous and all threatening and in a race to ruin Western democracy.

Such a stupid solution will backfire.

America's behavior and encouragement of arms races, military encirclement and confrontation are damaging the stability and security of Europe and the Asia-Pacific region, reversing decades of progress in a multilateral and global order whereby countries were once able to work together.

The more Washington shouts threats, the closer its rivals will cooperate, and thus, the thornier Americans will find it to tackle the "evil" states. This is a vicious circle where the West's relationship with China and Russia ends up in a downward spiral that no one wins.

The United States must drop its relenting Cold War mentality and seek to improve its bilateral relations with both China and Russia instead of presenting them as a bogeyman threat to all the world.

It must look at how its own behavior and provocations have created tensions across multiple regions and how its weaponization of certain issues and demands create a sporadic risk of conflict.

Both China and Russia want peace, stability and equality in their relationship with the U.S., as opposed to aligning against it. But they are prepared to work together to respond to the reckless pursuit of confrontation against them.

The vicious cycle of hostility must end.