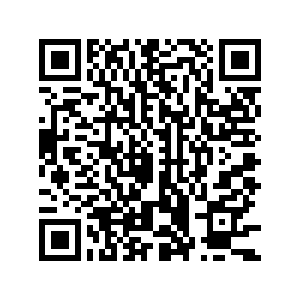 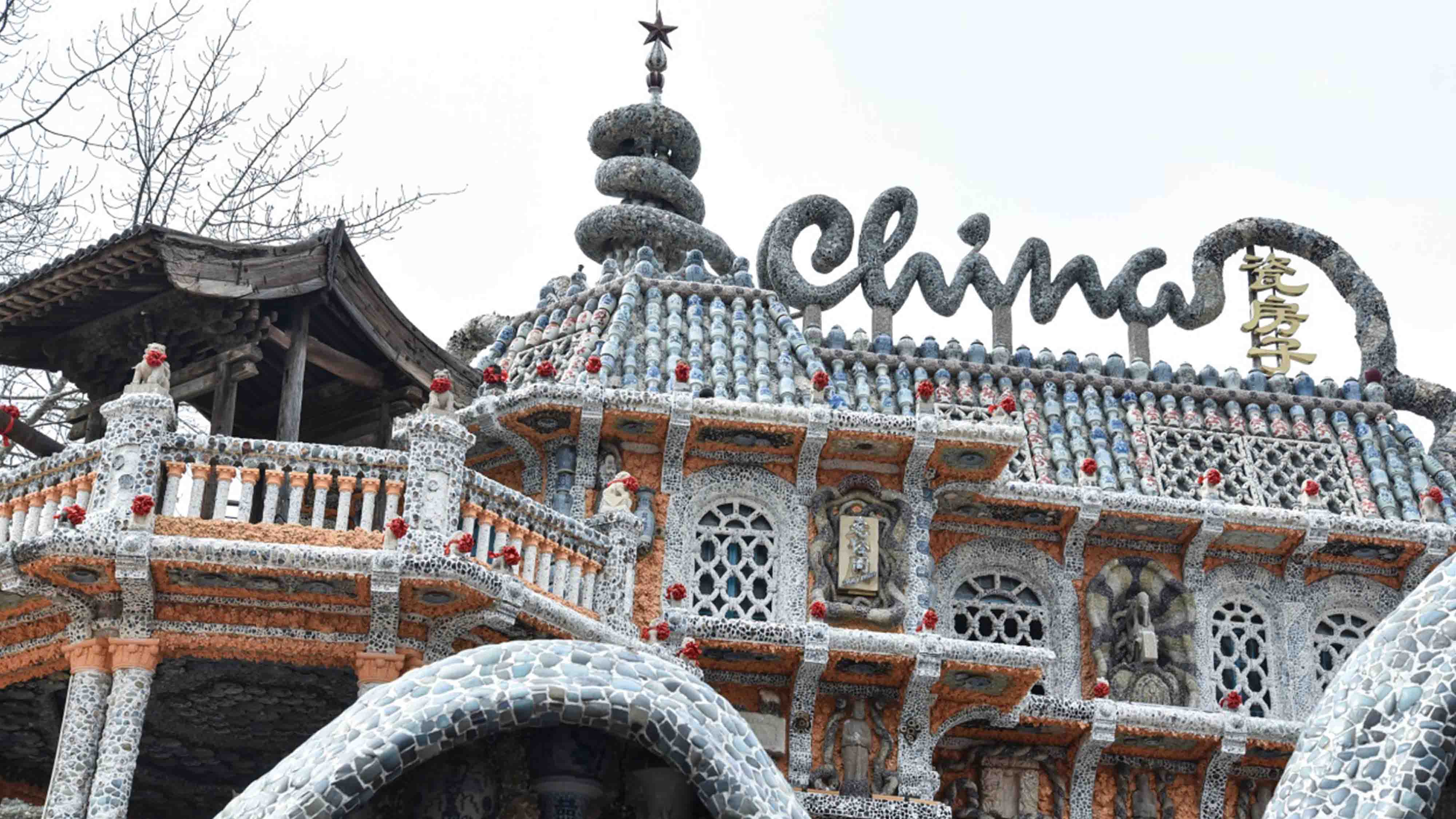 North China's Tianjin Municipality offers a fusion of Chinese and Western cultures. Here are three activities one must not miss while in the city.

A history of once foreign-controlled concessions has left Tianjin with mixed styles of architecture. At its center, the Porcelain House, built per the French style of construction, stands out from its surroundings because of its flamboyant design.

Around 7 billion porcelain pieces and more than 13,000 complete antiques from ancient times were used to cover the building's outer surface. Many pieces were also re-organized to present other famous paintings. It is now a famous art museum.

With a floor space of 4,200 square meters, the house used to be the home of former Chinese diplomat Huang Rongliang from the Qing Dynasty (1636-1912). In 2000, it was bought by Zhang Lianzhi, a Chinese collector whose family has the tradition of collecting antique pieces for generations. In 2005, Zhang decided to decorate the building's outer surface with porcelain items he had collected. After the work was finished in 2007, the house opened to the public and immediately became one of the city's landmarks. 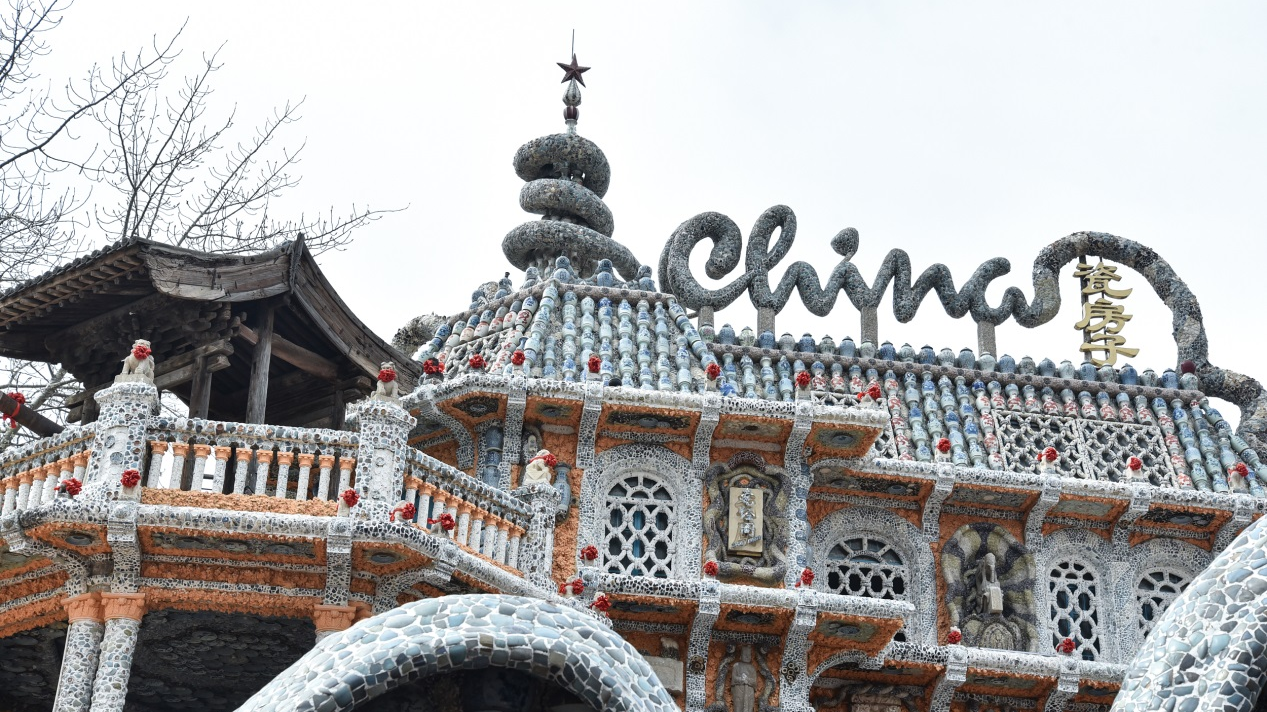 Jian Bing Guo Zi, a burrito-like fried pancake, is the pride of the city. Green bean wraps with crispy stuffings give off a rich flavor that locals say they can never have enough of.

It is usually sold by street vendors early in the morning, as it is preferred as a breakfast item, although the franchise stores have made it a 24/7 choice.

As more and more foodies fall in love with it, chefs have begun to experiment. Traditionally, the pancake has fried flour stuffing, but it is now also available with sea cucumber, ham sausage or even squid. Three local brands Ersao, Deluzhai and Jinlaowei have been honored as part of the city's intangible cultural heritage.

Tianjin is said to be the home of many traditional art performances. Cross-talk is one of them. It requires the performers with top skills to speak clearly, imitate accurately, crack jokes unexpectedly and sing well. It has been injecting wisdom and humor into local culture for hundreds of years, making it a must-watch.

Tianjin Kuaiban is another example. It literally means "quick board" and has been compared to western raps.

Traditionally, they are performed at tea houses, where people drink tea and have snacks. Now as the city develops, to make it more accessible to the public, many are performed in shopping malls and other places that are convenient to reach.