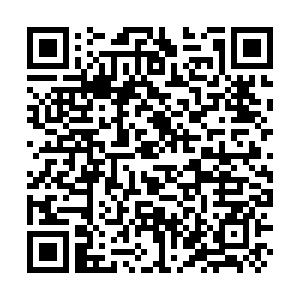 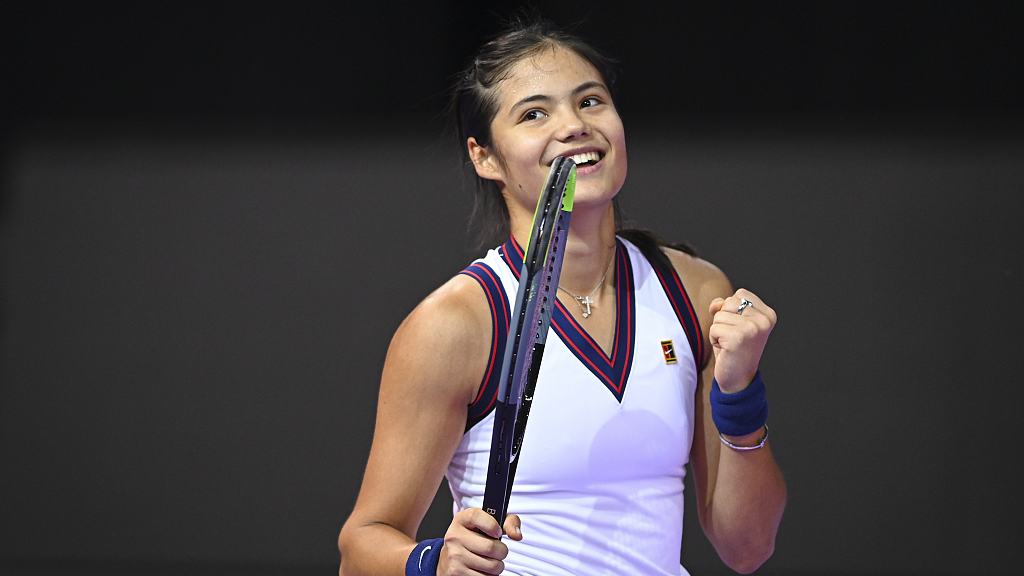 Emma Raducanu in action during her first round match at the Transylvania Open in Cluj, Romania, October 26, 2021. /CFP

Emma Raducanu in action during her first round match at the Transylvania Open in Cluj, Romania, October 26, 2021. /CFP

U.S. Open champion Emma Raducanu clinched her first match-win since her victory at Flushing Meadows in the Transylvania Open in Romania on Tuesday, defeating Polona Hercog 4-6, 7-5, 6-1 in the first round.

Raducanu had to come back from a set down and fight hard in this difficult match, exhibiting the fighting character that drove her to success in New York.

The world No. 23 suffered an early exit at the Indian Wells Masters earlier this month, after which she dropped out of the Kremlin Cup in Moscow, without a coach by her side as she parted ways with Andrew Richardson after the U.S. Open to seek training from someone with more experience in Women's Tennis Association (WTA) tournaments.

After tying the match, the 18-year-old Briton raised her level by a notch and roared to 5-0 in the deciding set, winning 77 percent of her first serve points to close out the victory in Cluj-Napoca.

"Polona's a great opponent, and she's really experienced, so I really had to fight hard to pull that one through," Raducanu said of the 30-year-old Slovenian.

"It feels like a huge win, to be honest. It's actually my first WTA win, which makes me very, very happy."