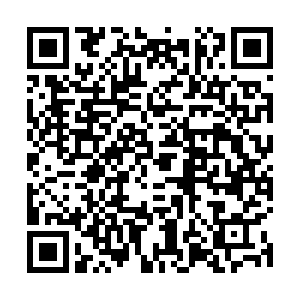 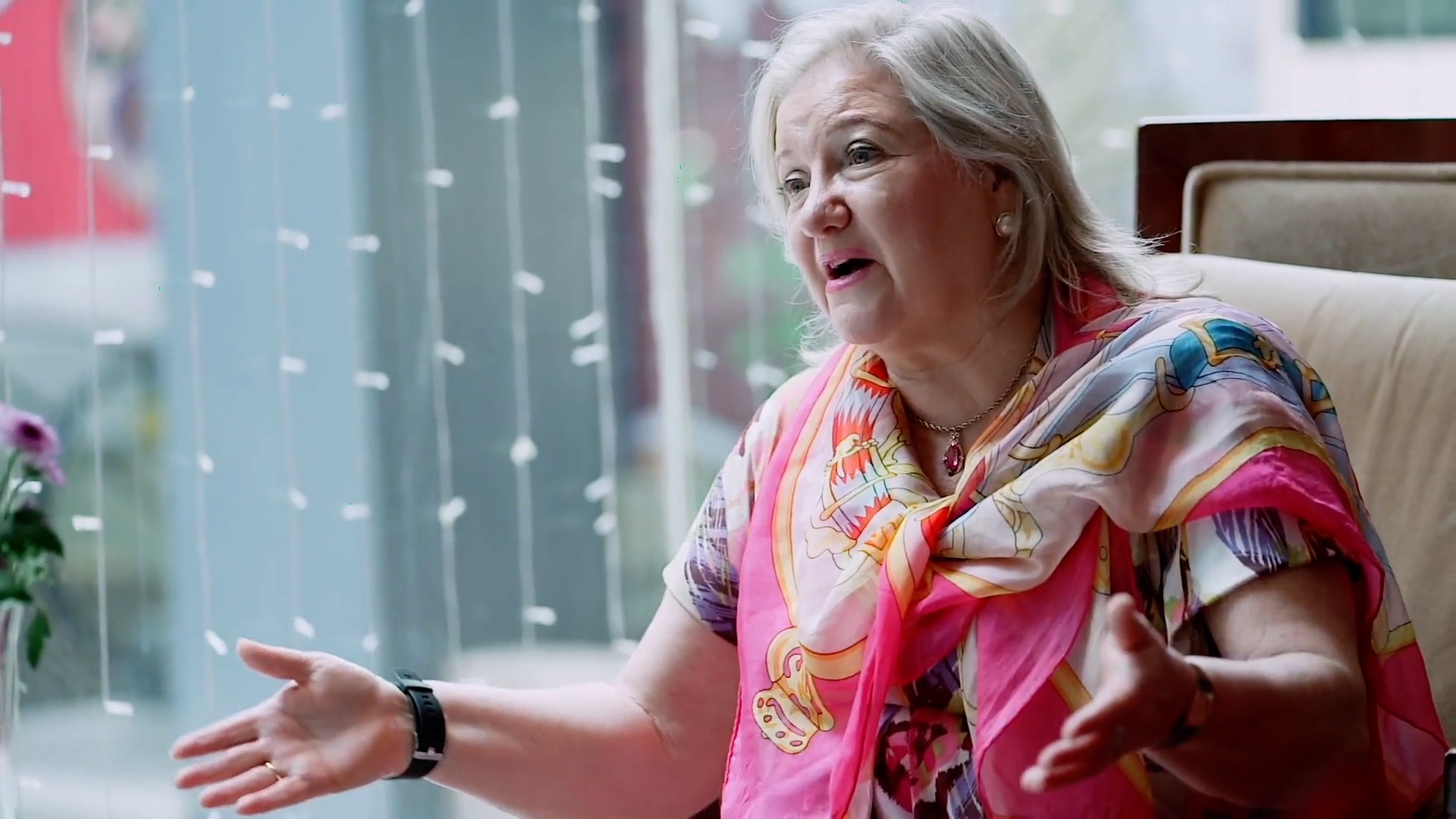 China has issued a master plan to construct the Chengdu-Chongqing Economic Circle as part of efforts to form a new super-region in the country's southwest.

The plan, made public on October 20 by the Communist Party of China Central Committee and the State Council, laid out a series of measures, ranging from scientific and technological innovation to urbanization and 5G network expansion and pilot free trade zones.

It aims to turn the economic circle into a new driver and a growth engine of high-quality development.

CMG takes a closer look at the development of the dual-city economic circle with the series Periscope, which tells the stories of six long-term foreign residents.

One of them is Sharon Ann Fraser, from Auckland, New Zealand, the general manager of the Intercontinental Hotels Group in Chongqing, southwest China. In recent years, the Chengdu-Chongqing area has been developing rapidly, with increasing numbers of people traveling to the two cities for tourism and business, to the delight of the hotel industry. Sharon says she likes Chongqing very much and plans to live in the municipality for a long time.