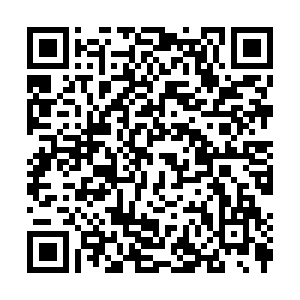 China on Wednesday released a white paper documenting its progress in mitigating climate change and sharing its experience and approaches with the international community.

In 2020, China announced new targets and measures for Nationally Determined Contributions (NDC). The government aims to peak carbon dioxide emissions before 2030 and achieve carbon neutrality before 2060. 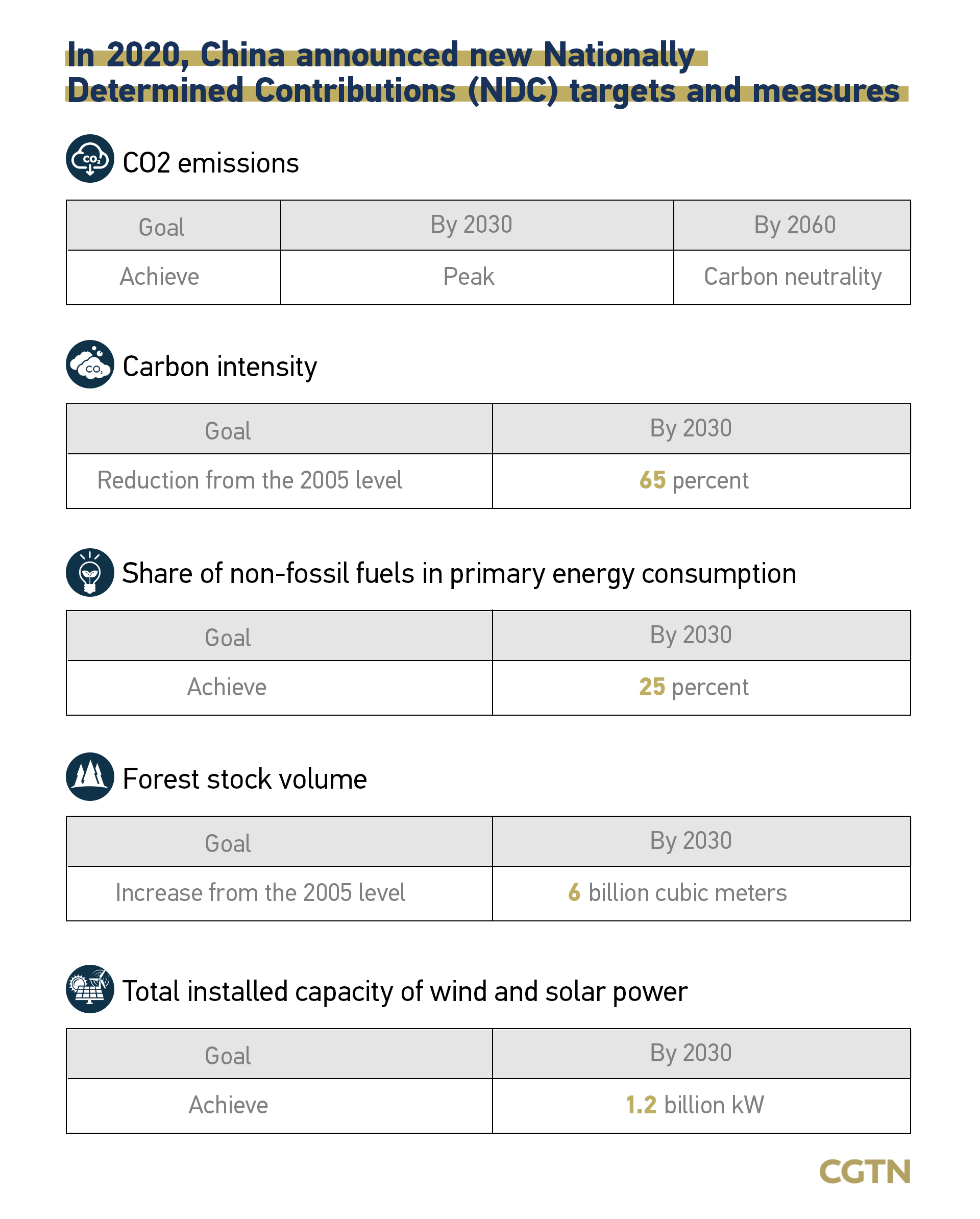 China is also rapidly reducing its energy consumption intensity. Data shows that the reduction from 2011 to 2020 reached 28.7 percent, one of the fastest in the world.

The new energy industry is witnessing strong growth. The latest revolution in science and technology and industrial transformation has accelerated the growth of the new energy vehicle (NEV) industry. China has topped the world in NEV output and sales for the last six years. In June 2021, the country's NEV fleet reached 6.03 million.