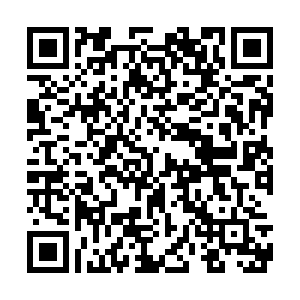 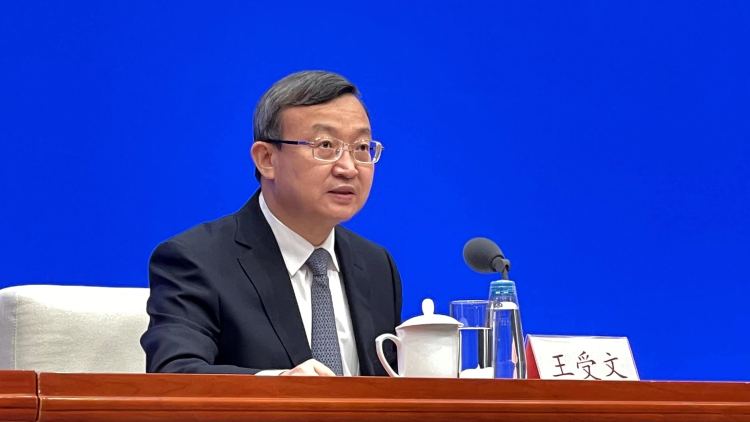 China's state-owned enterprises (SOEs) do not enjoy special treatment and participate in the market competition on a fair basis, Vice Minister of Commerce Wang Shouwen said at a press conference in Beijing on Thursday.

The country is promoting the mixed-ownership reform of state-owned enterprises, Wang said in response to some World Trade Organization (WTO) member countries' concerns about the "special treatment" of SOEs, adding the proportion of mixed-ownership enterprises in central SOEs exceeds 70 percent.

The SOEs are independent market entities with self-management and self-financing, said Wang. "They participate in fair market competition, with no preferential policies attached."

The concerns came during the latest WTO review of China's trade policies, which was conducted on October 20 and 22, as a regular process that takes place every three years.

The WTO review mechanism plays an important role in ensuring the transparency of members' trade policies and promoting the smooth operation of the multilateral trading system, Wang said.

Wang said China has made some clarifications in its policy statement submitted to the WTO, as some members raised concerns about the country's policies. For example, the new development paradigm of "dual circulation" doesn't mean China will develop in a closed domestic cycle, but rather an open domestic and international double cycle.

In response to some criticism that foreign investment is still prohibited in some areas, Wang said many countries have similar prohibitions or restrictions and China obeys the WTO rule. He hopes some restrictions can be removed, but that requires WTO or bilateral investment negotiations.

China is willing to deal with this issue through free trade agreements and bilateral investment agreements. For example, China has applied to join the Comprehensive and Progressive Agreement for Trans-Pacific Partnership which sets high standards for investment.

The WTO said China has made progress in economic recovery and served as a major driver of the global economy, thanks to its efforts in combating COVID‑19 epidemic, poverty alleviation and market-oriented reforms.

"Members commended China for its overall solid economic performance during the review period and noticed that the Chinese economy had continued to be a major driver of global economic growth. They noted that the outbreak of the COVID‑19 pandemic had a major impact on China's output and employment in 2020, but underlined that China's economy had shown remarkable resilience in the wake of the health crisis," according to the concluding remarks by the chairperson of the review on the WTO website.

"Many Members showed appreciation for China's support given to developing and least‑developed countries (LDCs). China was commended for the delivery of COVID-19 vaccines, for providing preferential tariff treatment to LDCs, for its ongoing participation in the Aid for Trade Initiative, and for its overall engagement in South-South cooperation."

Members also expressed support for China's promotion of the use of clean energy and the recent establishment of a carbon emission trading system, with a view to decarbonizing its economy.