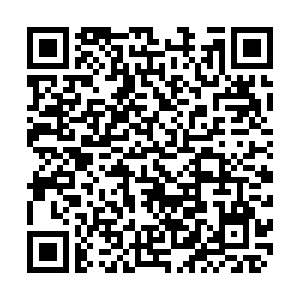 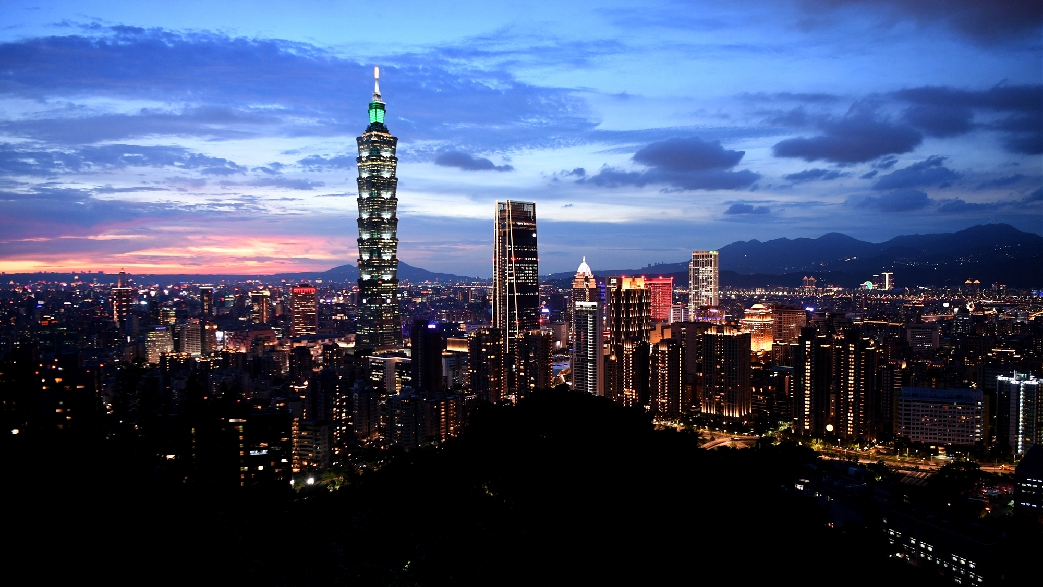 China firmly opposes any form of official exchanges and military contacts between the United States and China's Taiwan region, said the Chinese Foreign Ministry on Thursday.

Wang Wenbin, a spokesperson for the ministry, made the remarks in answer to a question about a CNN report on Taiwan leader Tsai Ing-wen, who reportedly confirmed that "U.S. troops are training military on the island."

Wang urged Washington to adhere to the one-China principle and not interfere in China's internal affairs, stressing that the principle is the political foundation of China-U.S. relations.

He said U.S. warships have "flexed their muscles" many times in the Taiwan Straits recently, sending serious wrong signals to "Taiwan independence" forces and threatening peace and stability in the region.

"Who is guilty of coercion? The international community knows the answer very well," Wang said.

Reunification across the Taiwan Straits is the trend of history, whereas "Taiwan independence" is a dead end, he stressed.

The spokesperson warned that no country and nobody should underestimate the strong resolve, determination and capability of the Chinese people to safeguard national sovereignty and territorial integrity.

On the same day, Tan Kefei, a spokesperson for China's Ministry of National Defense, also criticized the U.S. for attempting to elevate military contacts with Taiwan in a "sausage cutting" way.

In response to a question about the DPP authority's recent remarks about military ties between the U.S. and the island, Tan said China will take resolute countermeasures if the U.S. continues to play the "Taiwan card" and send wrong signals to separatist forces seeking "Taiwan independence."

The Chinese military will take all necessary measures to foil interference by external forces and any move to seek "Taiwan independence" and resolutely safeguard national sovereignty and territorial integrity, he said.