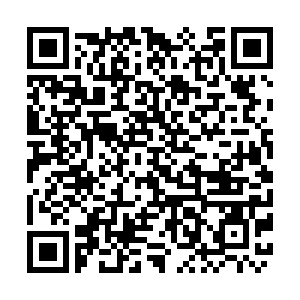 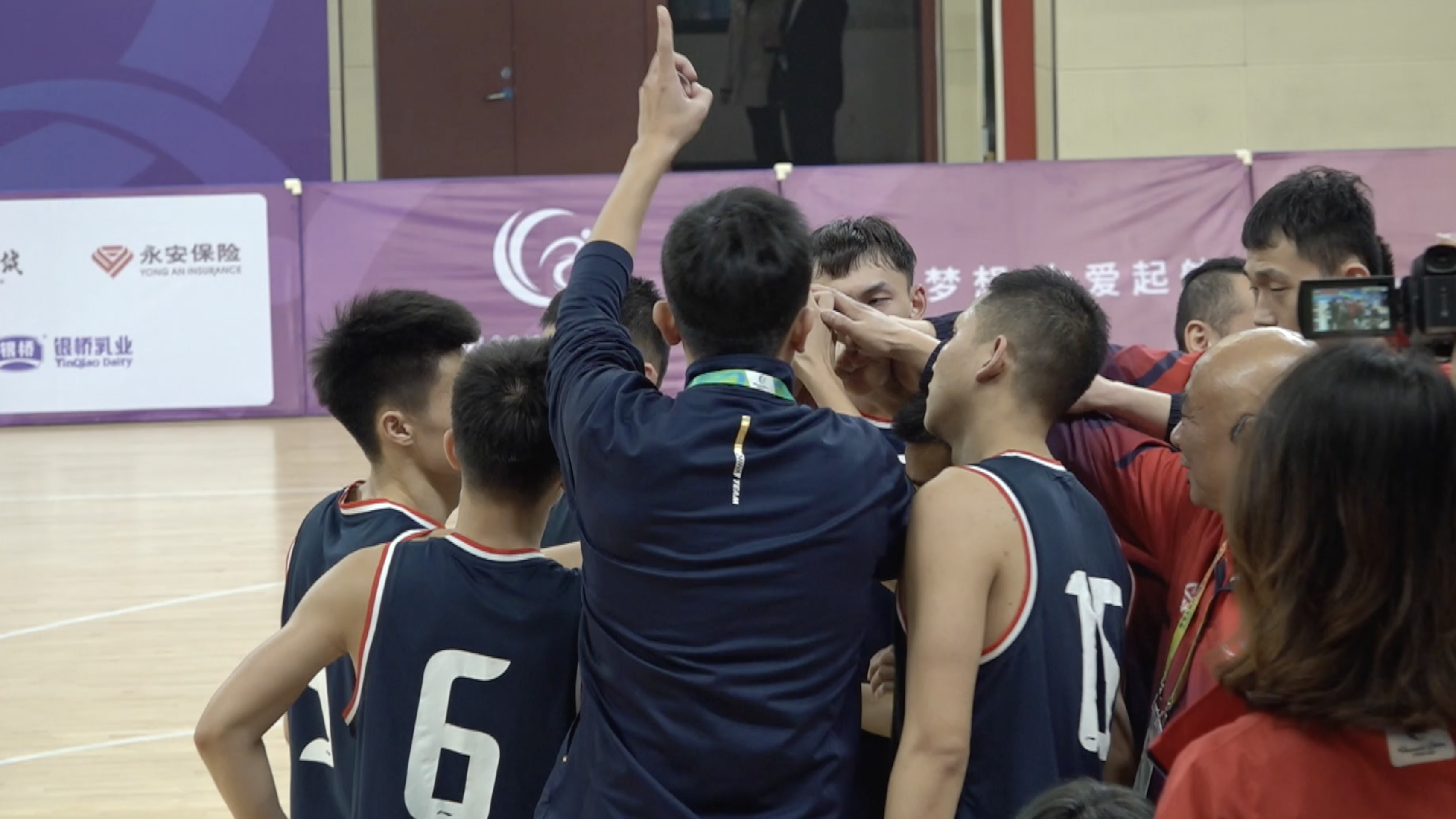 Disabled players dribble, grab rebounds and make layups as in any other game, but there's a big difference – they can't hear the referee's whistle or the cheers of the crowd.

They are people with hearing impairment.

Professional basketball is much more than just running around the court and shooting hoops. Players need a strategy, and with that, they need to communicate constantly to be on the same page, among themselves and with the coach. That's not an easy job even for those in the world's top class leagues. For players with hearing disability, it brings a whole other level of difficulty.

Liu Dichang, who played point guard for Shaanxi's team for the deaf in the game, said his goal at the Games was to win the gold medal. He started playing in 2009 and takes NBA star Kobe Bryant a role model.

He said no one communicates quite like Chen Jiekai, the coach who assembled the Shaanxi team. "To train and coach the deaf players, we need a phase-in period to get to know each other," Chen said. "The longer we play together, the tighter and closer we will get to be."

Once they train together for a while, the coach wouldn't have to use sign language to give instructions – with a look or a simple gesture, they'll understand what he means. Body language counts among deaf basketballers, whether through eye contact, facial expressions or hand signals.

As the coach said, some may have to play in leagues where they're the only deaf player on the team.

"In the past, those deaf kids only closed themselves in their own small circle," said Li Chunan, head of Shaanxi team. "Through sports activities, they communicate with the able-bodied and the disabled alike and are able to broaden horizons. Some are even qualified to compete in the international arena."

Shaanxi had lost to their rivals from Sichuan Province days ago, but it didn't really let them down. And they will not give up what they love and they think worthy.