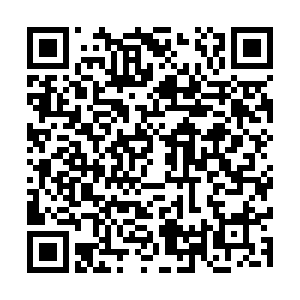 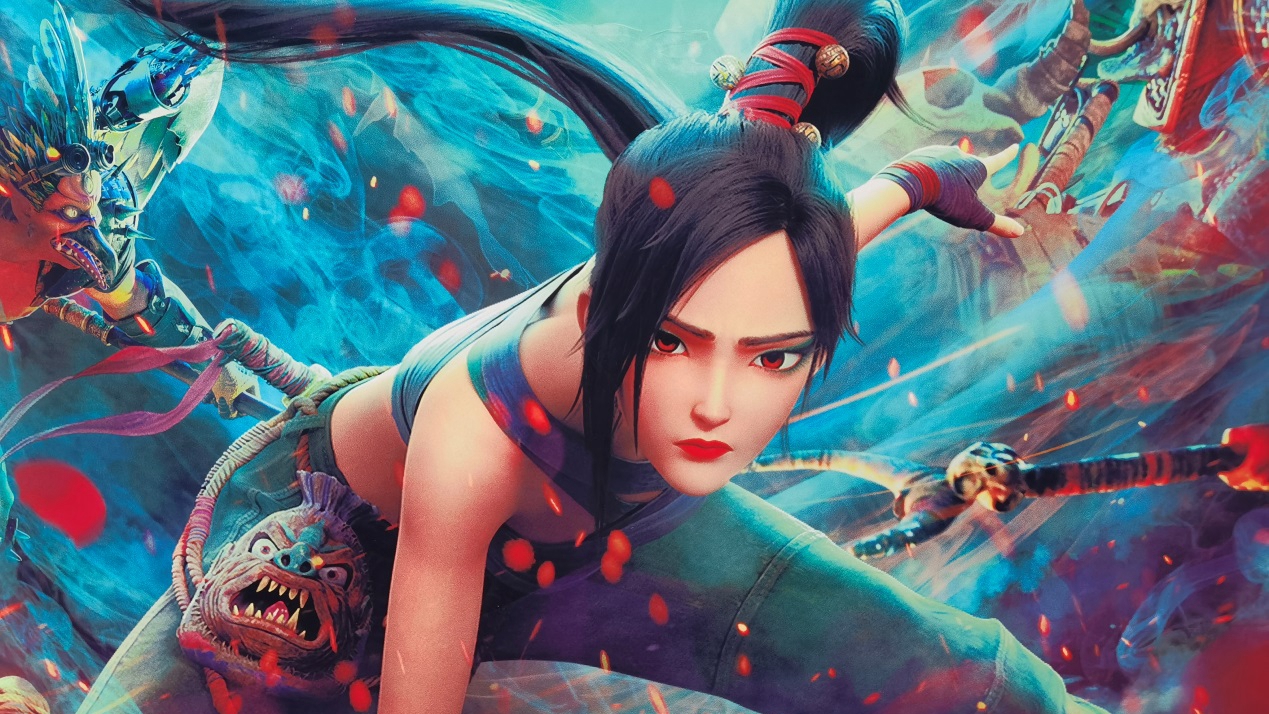 China's animated film industry has been growing in recent years, with a batch of domestic animated movies hitting cinemas in the country. This past summer, one of the most anticipated movies of this genre was "White Snake 2: The Tribulation of Green Snake." The movie saw cumulative ticket sales surge past 580 million yuan ($90 million) since its debut on July 23, making it one of China's top 10 grossing domestic animated movies.

"White Snake 2" is produced by Beijing's Light Chaser Animation Studios. It's a sequel to the studio's 2019 movie "White Snake." Both are inspired by China's household folktale "Legend of the White Snake." The sequel centers on the Green Snake spirit Verta, portraying a modern independent woman.

"When we decided to make 'White Snake 2,' we wanted to do something different from its predecessor, which is to build a story around the Green Snake. Then we all believe Verta's character is more suitable for an adventure story. She is straightforward, full of obsession and would sacrifice everything to save her sister," director Amp Wong told CGTN. 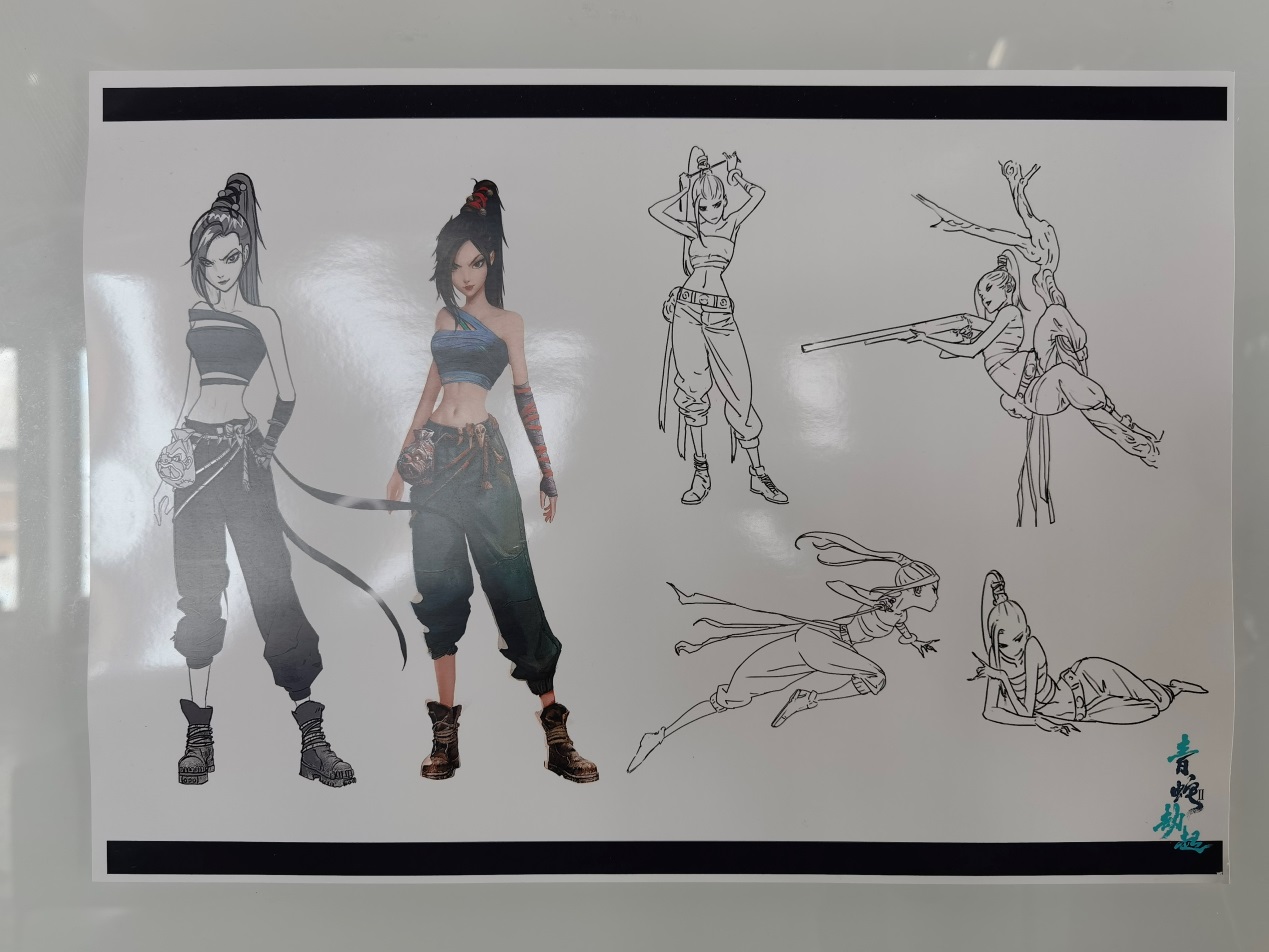 A sketch of the Green Snake Verta. /CGTN

A sketch of the Green Snake Verta. /CGTN

Moviegoers were stunned by the opening scene – an action-studded spectacle where the two snake spirits summon a flood to face off the antagonist Buddhist monk Fahai, who is trying to hunt them down.

But the epic opening wasn't the only challenge in the plot the team had to overcome. A duel between Verta and Fahai in the Black Wind tunnel was presented using an amazing watercolor painting style, which took the team three years to complete.

"In 'White Snake,' there's a plot presented through ink wash painting style, which appeals to viewers. So we decided to use this kind of effect in the sequel but with some twists," Wong said. "In our setting, time goes more slowly in the Black Wind tunnel, and we wanted to find a way to let the audience sense it. So, we chose the watercolor painting style to simulate the passage of time." 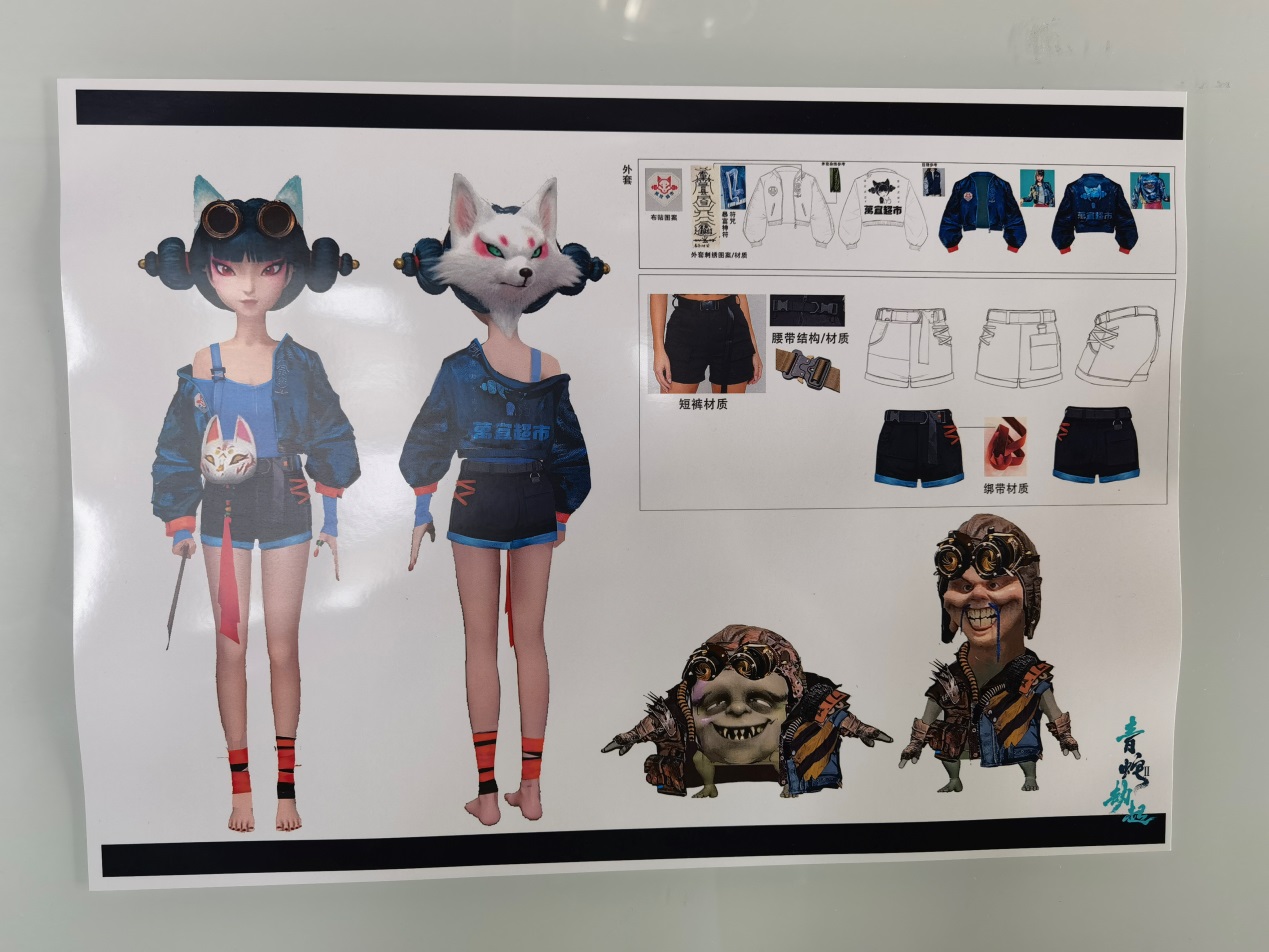 A sketch of the Fox Spirit. /CGTN

A sketch of the Fox Spirit. /CGTN

An extra scene revealed the studio's latest production, "New Gods: Yang Jian," which is slated for release in 2022. From the "White Snake" movies to the "New Gods" series, Light Chaser is committed to franchises.

"We are working on two franchises, one is the 'New Legend' series, like the 'White Snake' features, and the other one is the 'New Gods' series, which we derive characters from Chinese mythology to create 'Chinese Heroes,'" Cui Di, producer of "White Snake 2," told CGTN. "But instead of creating a cinematic universe, our primary goal is to let each movie and the protagonists be recognized by moviegoers."

Cui said franchises will help the audience to better understand the story, and film studios should interact more with viewers to make better works.

Other film studios in China are also working to create animated franchises. In 2020, "Jiang Ziya: Legend of Deification" was released in China. It is the follow-up to 2019's "Ne Zha." Many see them as the Fengshen Cinematic Universe, a series aspiring to be the Chinese counterpart to Marvel's superhero franchise. 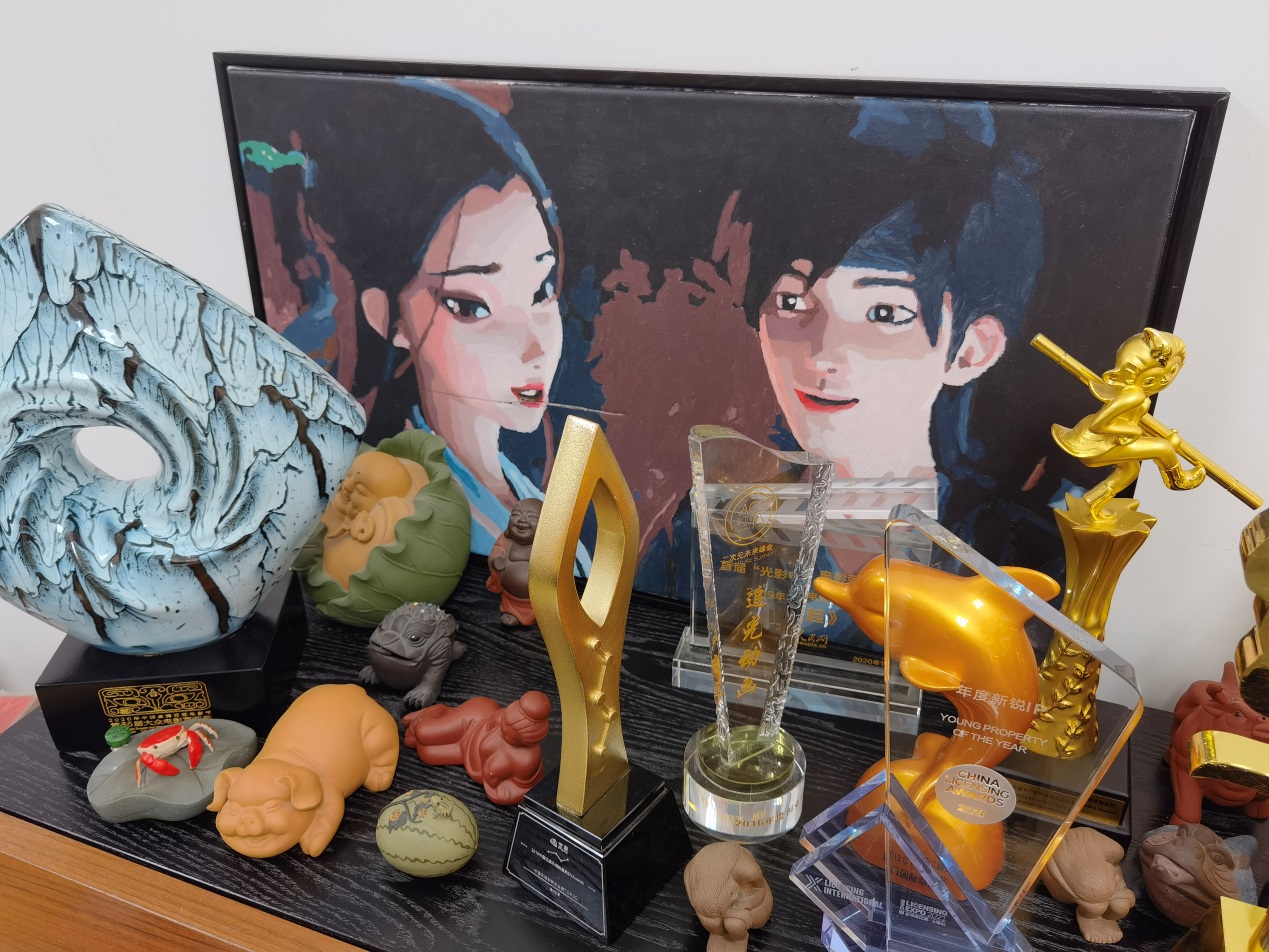 The release of "White Snake 2" came at a difficult time. Wong admitted that the COVID-19 epidemic had impacted production. The dubbing actors, animators and motion-captured actors on Wong's team all worked closely together to complete the production.

Though China's film industry took a big hit from the pandemic, Cui said it forced them to be creative.

"For us animation studios, we will be able to work more flexibly in the post-pandemic era because compared with live-action movies whose outdoor shootings and actors' travel may be restricted due to the pandemic, we can make computer-generated features in the studio or at home," Cui said. "The pandemic also reminded the industry to strengthen our management of telecommuting and improve our capability to resist risks."

From "Little Door Gods" and "New Gods: Nezha Reborn" to "White Snake 2," Light Chaser already has six movies under its belt, and Cui said her studio will keep soldiering on, chasing after the flickering light where magic and mythology happen.