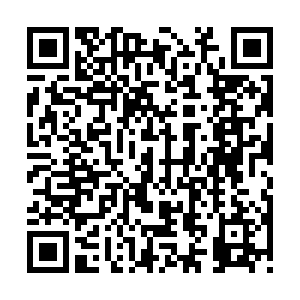 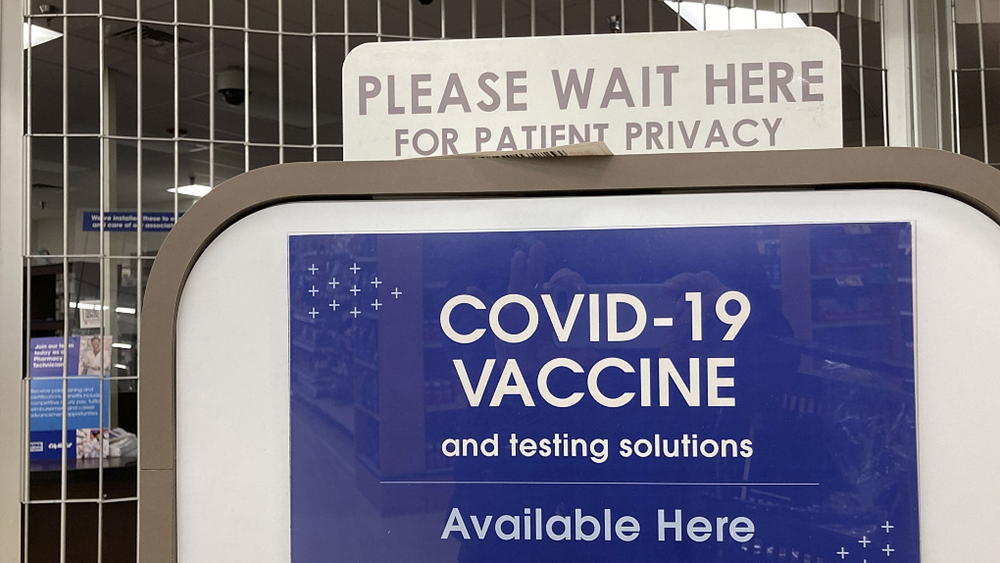 A sign for COVID-19 vaccine shots and testing stands outside a pharmacy in a grocery store in Monument, Colorado, October 23, 2021. /CFP

A sign for COVID-19 vaccine shots and testing stands outside a pharmacy in a grocery store in Monument, Colorado, October 23, 2021. /CFP

The daily count of people receiving their first shots of COVID-19 vaccines in the United States has dropped to a record low since vaccines were available in the country last December.

The number reached 25,336 on Tuesday, reflecting a decreasing trend since mid-August, according to the latest data from the U.S. Centers for Disease Control and Prevention (CDC).

The average number initiating vaccination each day is down 15 percent from last week.

The slowdown came as the recent wave of the pandemic continues to show signs of easing in the country, where new daily COVID-19 cases have fallen by nearly 60 percent nationwide since a peak of the Delta variant in mid-September.

But some northeastern states are starting to see new outbreaks, and the nation is still averaging nearly 70,000 cases and more than 1,000 deaths daily, according to CDC data.

Advisers to the U.S. Food and Drug Administration (FDA) on Tuesday recommended authorizing the Pfizer-BioNTech COVID-19 vaccine for children ages 5 to 11. They found that the benefits of the vaccine outweighed the risks for this younger population. 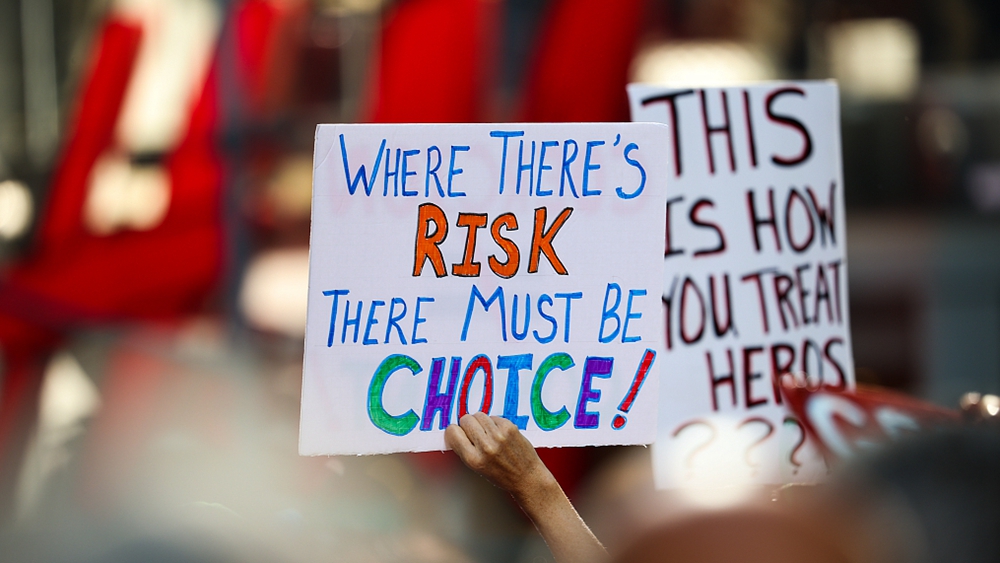 At present, the world's biggest economy tops the world with the highest rate of COVID-19 cases and deaths, at more than 45.7 million and 740,000, respectively, according to Johns Hopkins University data.

An opinion piece in The Gainesville Sun, a newspaper published daily in Florida, concluded the reason behind the scene is "we failed to consistently apply infection-control practices."

"Implementation varied from state to state because governors in some states, including Texas and Florida, prohibited measures to control the spread of SARS-CoV-2," the opinion piece titled Why the U.S. leads the world in COVID-19 infections and deaths further explained.

Data from Becker's Hospital Review showed daily deaths in states including Florida and Texas, which ignore infection-control practices in the name of freedom, are 3.5 to 6.6 times higher than in California and New York, which are following infection-control measures.

Besides mass cancellations of school buses, rental car shortages and shipping crisis, communities in several U.S. cities have felt the burden of picking up trash, yard waste and recycling amid a labor shortage caused by the ongoing COVID-19 pandemic, the New York Times (NYT) reported on Sunday.

One man in Jacksonville wrote to officials to say that the smell and flies were getting bad, after six weeks of waiting for his yard waste to be picked up, according to the NYT.