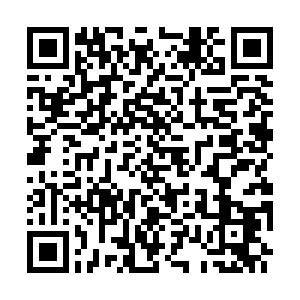 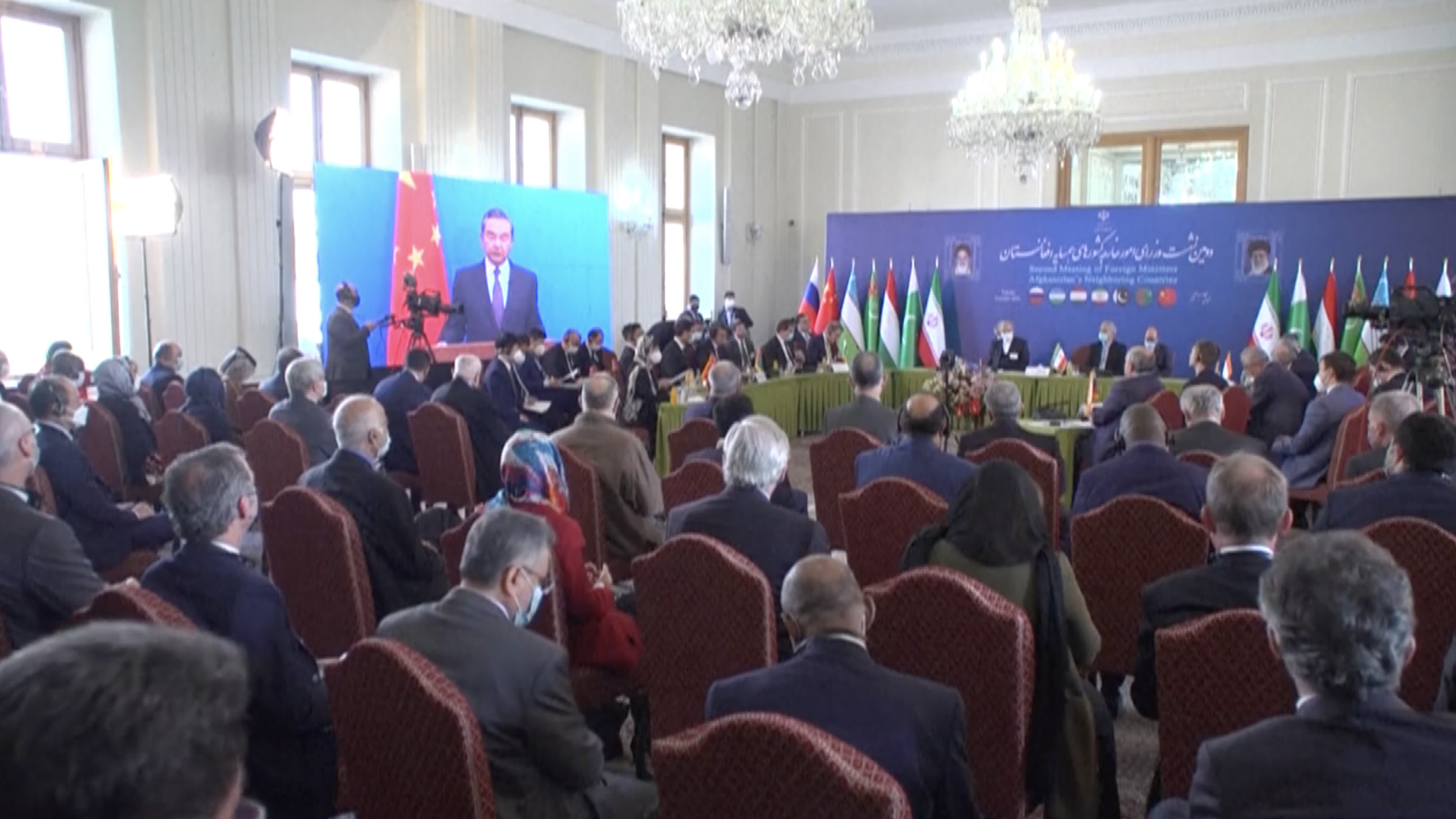 A joint ministerial statement was released after the second meeting of foreign ministers of Afghanistan's neighbors in the Iranian capital of Tehran on Wednesday.

The meeting, attended by the foreign ministers of China, Iran, Pakistan, Tajikistan, Turkmenistan, Uzbekistan and Russia, agreed on 11 courses of action, including calling on relevant Afghan parties to stay committed to several subjects like counter-terrorism and forming an inclusive government.

The ministers said that the international communities should remain positively engaged with Afghanistan and provide it with humanitarian aid.