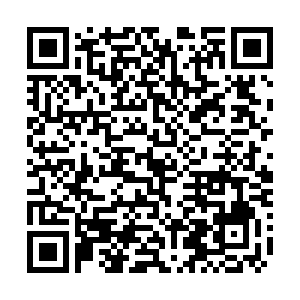 Residents on Spain’s La Palma island braced on Wednesday, the possibility of bigger earthquakes that could compound the damage from a volcano spilling lava for more than five weeks since it erupted.

Seismologists said a 4.6-magnitude earthquake shook the island a day after they recorded a 4.9-magnitude quake that was the strongest so far of the hundreds that have occurred underground La Palma since the volcano’s September 19 eruption.

So far, the earthquakes have either been small enough or far enough under La Palma to do no harm, other than adding to the anxiety of the island residents. The Tuesday earthquake was felt up to 96 kilometers away from the island on three other segments of the Canary Islands, an archipelago off northwest Africa.

“The scientific committee has been warning for more than a week that we could see earthquakes, given their recent depth of around 12 kilometers and their magnitude, that reach a magnitude of 6,” said María José Blanco, director of Spain’s National Geographic Institute on the Canary Islands. 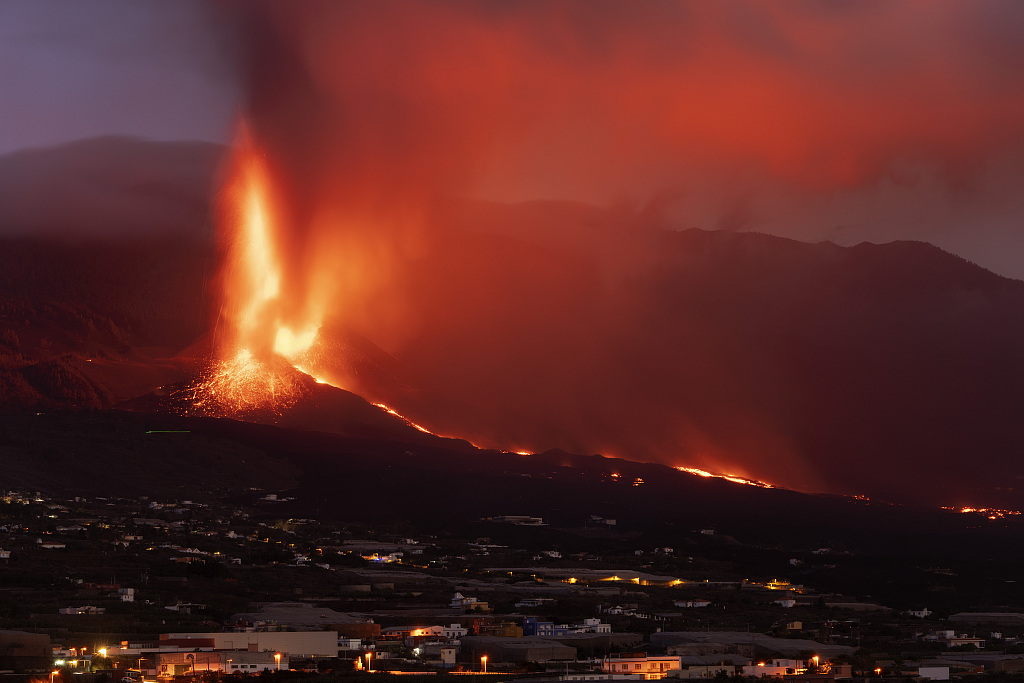 Lava flows from a volcano as it continues to erupt on the Canary island of La Palma, Spain, October 26, 2021. /VCG

Lava flows from a volcano as it continues to erupt on the Canary island of La Palma, Spain, October 26, 2021. /VCG

Flows of molten rock from the Cumbre Vieja volcano itself, have caused the evacuation of about 7,500 people and destroyed more than 2,000 buildings, mostly homes. The rivers of lava cover over nine square kilometers of mostly farmland, while one major flow is extending the island into the Atlantic as it cools.

No deaths have resulted from the eruption. Other than in an area on the island’s western side, life continues as normal for La Palma’s 85,000 residents except for having to clean up volcanic ash.

“We saw the worst-case scenario in the 1949 eruption, when a second volcano mouth opened up and cut off the southern part of the island, which had to be supplied by boat,” volcano scientist Vicente Soler said. “That is highly improbable, although not impossible, today.”