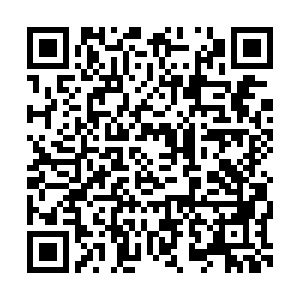 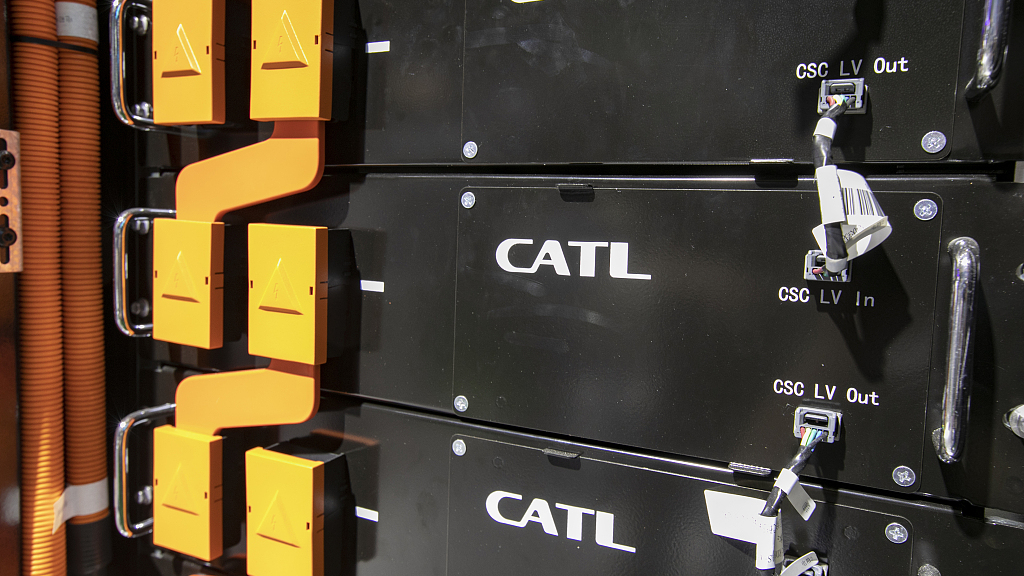 Contemporary Amperex Technology (CATL), a Chinese electric vehicle battery giant and a key supplier to Tesla, reported a net profit of 3.27 billion yuan ($511 million) in the third quarter (Q3) of the year, driven by new energy boom under the country's carbon neutrality goal.

CATL's revenue in Q3 rose to 29.3 billion yuan, a year-on-year increase of 130.7 percent, according to its financial results.

China is encouraging a green and low-carbon path for the industry as part of its efforts to reach peak emissions before 2030 and achieve carbon neutrality by 2060.

In September, the power battery installed volume reached 15.7GWh, up by 138.6 percent from a year earlier, according to data from China Industry Technology Innovation Strategic Alliance for Electric Vehicle.

The company's shares hit record highs in recent days. On Wednesday, it closed at 615.04 yuan per share, with a total market value of 1.43 trillion yuan.