Download
The tribes of the Yellow Emperor and Yan Emperor unite 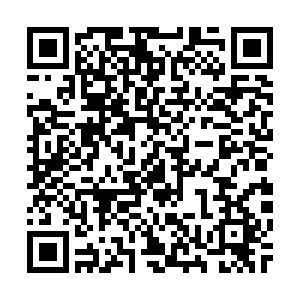 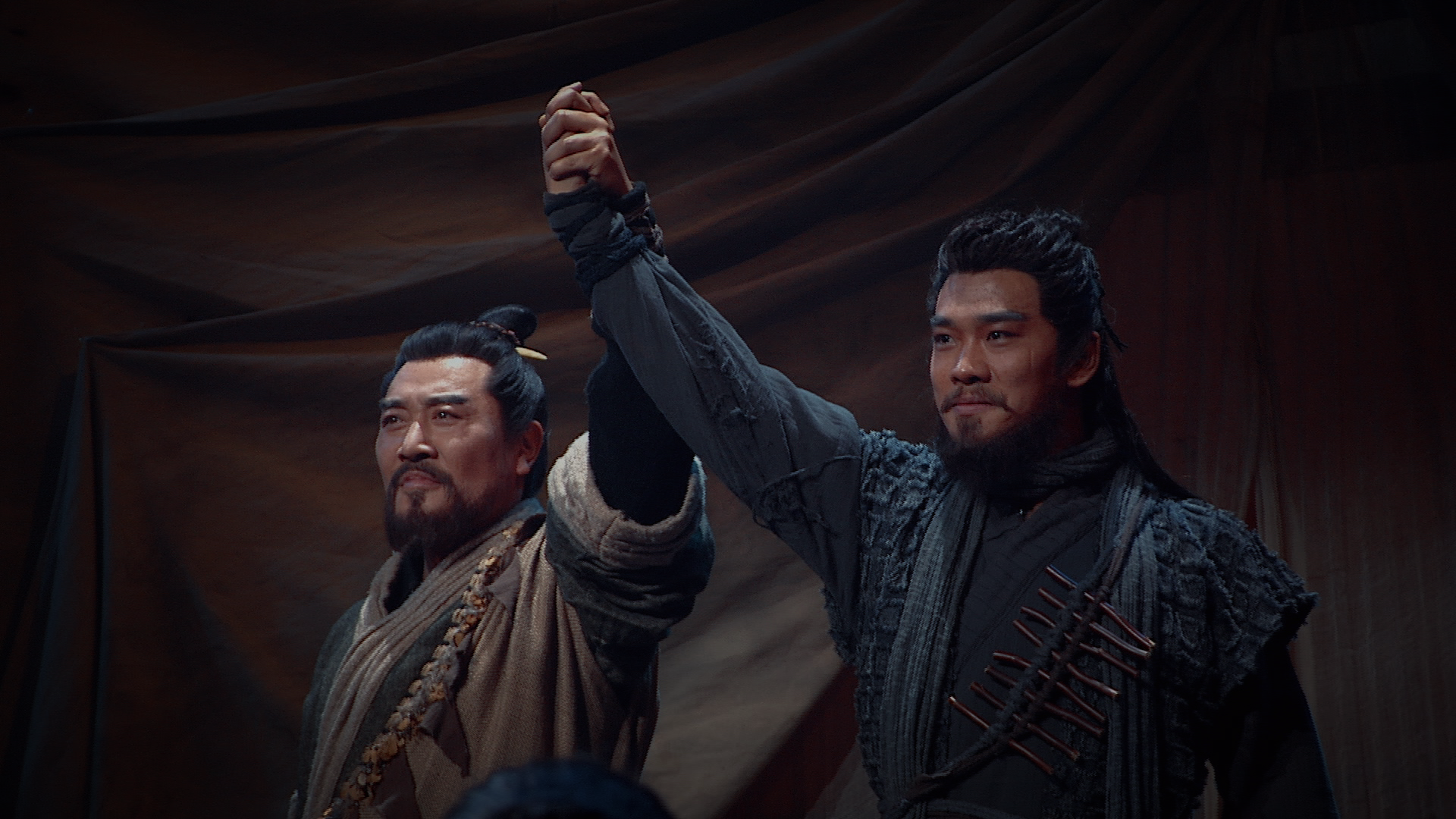