Download
'China in the Classics' – Compendium of Materia Medica
CGTN 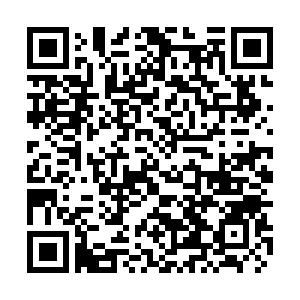 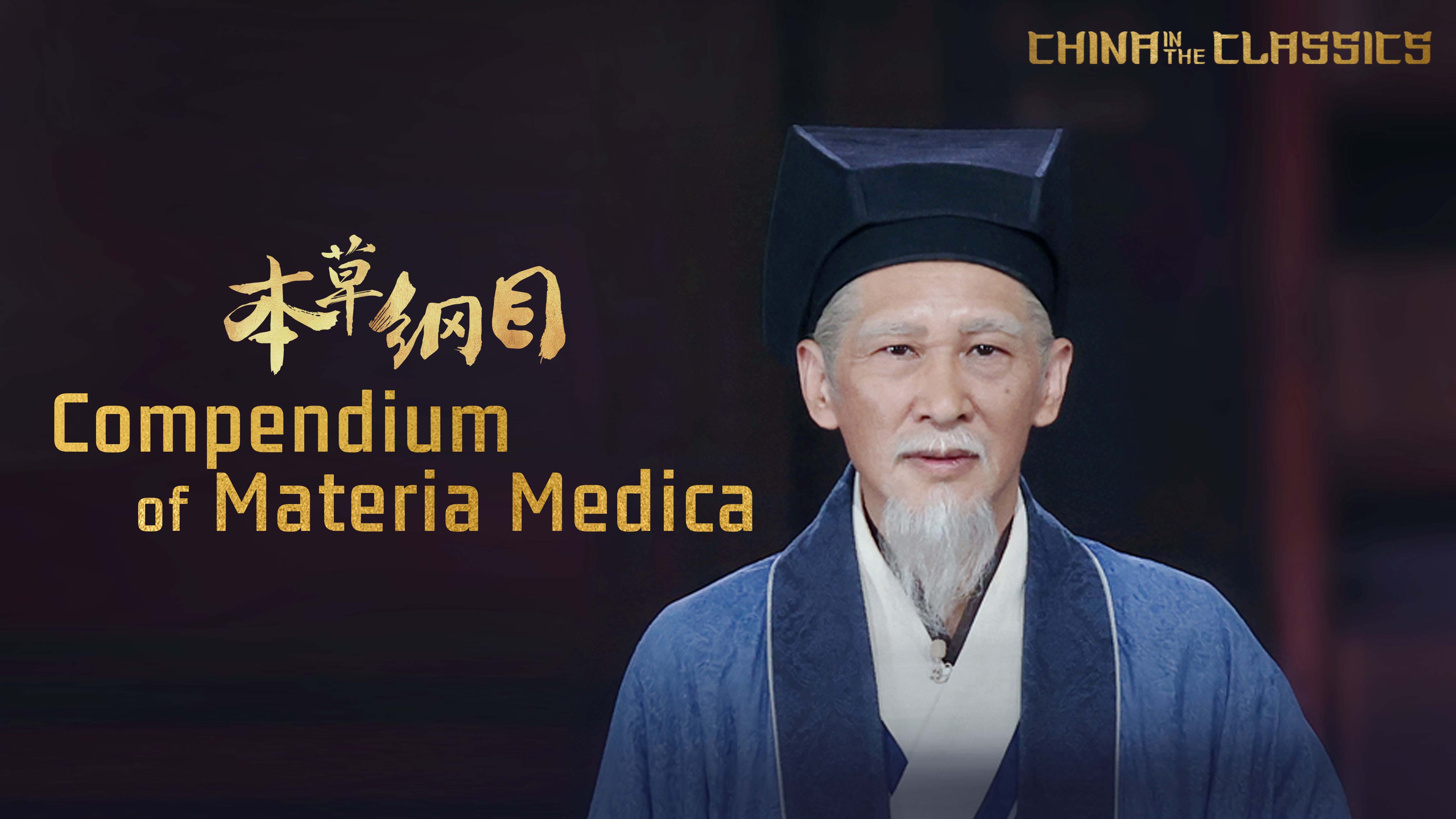 In this episode, "China in Classics" bases its play on "Compendium of Materia Medica." This medical classic is famous worldwide, and its author was Li Shizhen, a well-known Ming Dynasty pharmacologist.

The book consists of 52 volumes, nearly 1.9 million characters, 1,892 kinds of medicinal substances, 11,096 side prescriptions, and 1,109 hand-drawn medicine diagrams. It was the first book of materia medicia to categorize medicinal substances scientifically.

It covers multiple aspects including plants, animals, minerals, agriculture, phenology, and geography, thus is reputed as the ancient Chinese encyclopedia.

The show features passionate performances by actors including Wang Jinsong, Yu Xiaowei and Yao Anlian. It presents a dialogue between "contemporary reader" Sa Beining, and "ancient pharmacologist" Li Shizhen and his son Li Jianyuan, on a multi-dimensional immersive stage.

The play examines some of the most interesting accounts and stories about medicinal herbs in "Compendium of Materia Medica." Li Shizhen's story unfolds spectacularly, from abandoning literature for medicine, deciding to compile the book, to finally publishing the book despite all difficulties.

It vividly presents Li's sincerity and benevolence as a great doctor, as well as his scientific attitude towards his investigations and pursuit of truth, and his ideology of putting people and life first.