Download
'China in the Classics' – Records of the Grand Historian
CGTN 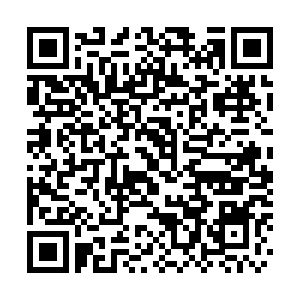 "Records of the Grand Historian" was written by Sima Qian, a famous historian, writer, and thinker of the Western Han Dynasty (202 BC-AD 25). As China's first general history book, it covers the 3,000-year period from the Yellow Emperor to Emperor Wu of Han, and has had a far-reaching influence on the historiography and literature of later generations. It has been hailed as the greatest masterpiece of Chinese history.

With Sima's life as its main focus, this drama skillfully integrates the stories of more than 20 characters from "Records of the Grand Historian." These are juxtaposed with the ups and downs of Sima's life to vividly present this seminal work of literature to the audience. It illustrates the Chinese sentiments for the unity of family and state, and examines the idea that the Chinese people are the descendants of the Yellow Emperor and Yan Emperor.