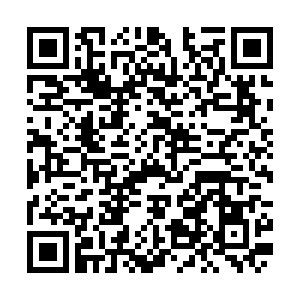 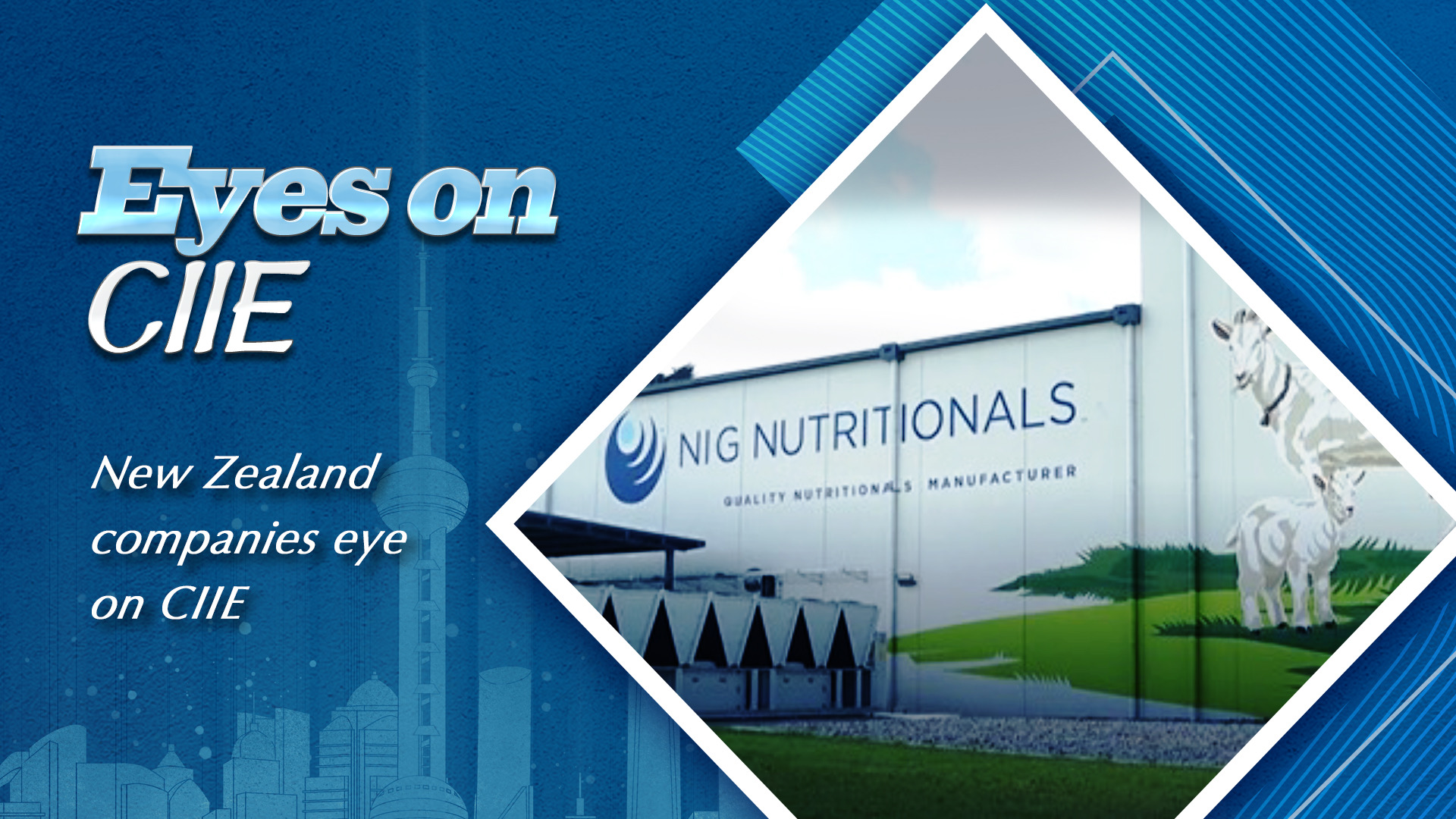 Many of New Zealand's leading food companies will once again be represented at the 2021 China International Import Expo (CIIE), where they are hoping that China's growing appetite for quality products will help boost sales in the world's largest market.

More than 150 New Zealand enterprises have participated in the CIIE since it began in 2018, and New Zealand China Council CEO, Rachel Maidment, said the Expo has been a good platform for companies to launch brands and promote existing brands.

"They've also found it a really good place to network," said Maidment. "They've been able to recognize their established partnerships and also make new partnerships throughout the course of CIIE. For New Zealand itself, it's also a great place to showcase our capabilities."

NIG Nutritionals will be returning to the Expo for the fourth time to promote its range of infant formula made from goat's milk. Its China sales general manager Sunshine Lai said it's important to attend CIIE to get a greater understanding of what Chinese consumers want so that his company can improve its product range.

"I do encourage all the New Zealand companies, food producers, to actively proactively engage with Chinese consumers in the events like CIIE," he said.

Despite the COVID-19 travel restrictions between China and New Zealand, 55 New Zealand companies will attend the 2021 CIIE to promote a wide range of food including kiwifruit, honey, wine, lamb, beef and dairy products.

Behind the scenes, New Zealand Trade & Enterprise (NZTE) is providing logistical support for many companies which will display products in the New Zealand Pavilion. "CIIE has helped companies expand their market reach to a wider pool of buyers," said Jane Liu, NZTE Market Manager for Greater China.

"It provides a unique opportunity for companies to demonstrate New Zealand's expertise in providing safe, traceable and sustainable products to the Chinese market," said Liu.

Another exporter returning to the Expo is MitoQ which has spent several months designing a much larger stand to showcase its range of supplements. Chief Executive Mahara Inglis said that MitoQ is eager to play a part in supporting the Healthy China 2030 plan.

"China is one of our key markets which is why it's so important for us to be at CIIE," said Inglis. "We know there's a huge population in China that are looking for advanced technologies to support their health and well-being."

Two-way trade between China and New Zealand is worth upwards of NZ$33 billion (about $23.6 billion), which makes China the biggest trading partner of the latter one, according New Zealand Ministry of Foreign Affairs and Trade. New Zealand now exports a record 32 percent of all its goods to China.