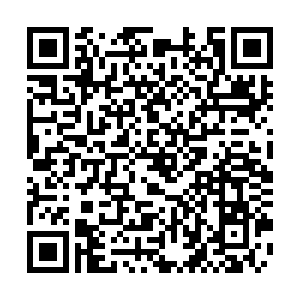 China has released a master plan to construct the Chengdu-Chongqing Economic Circle as part of efforts to form a new super-region in the country's southwest.

The Communist Party of China Central Committee and the State Council made the plan public on October 20 by. The plan lays out a series of measures ranging from scientific and technological innovation, urbanization, 5G network expansion and pilot free trade zones, with an aim to turn the economic circle into a growth engine of high-quality development.

CMG takes a closer look at the development of the dual-city economic circle with the series "Periscope," with stories of six long-term foreign residents.

Scott, from the UK, has been living in China for nearly 10 years and now lives in Chengdu, where he is engaged in the bespoke suits industry.

Chengdu, which he once thought of as a laid-back, slow-paced city, is growing fast and becoming an international business hotspot. His bespoke clothing store is doing brisk business. The Chengdu-Chongqing Economic Circle Strategy has brought infinite possibilities for his business.

At present, he is trying to develop his customized clothing business in Chongqing. Scott believes that Chengdu and Chongqing can cooperate to create new opportunities after experiencing their development and creating their own uniqueness.