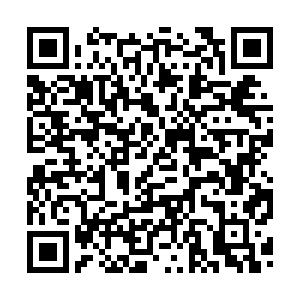 Editor's note: Digitalization is moving onto a new stage with Metaverse in the center stage. The buzzword is once again on the media front page as Facebook changes its company name to Meta Platforms. Metaverse, a virtual-augmented space, is emerging along with the maturity of virtual reality (VR) technologies. The "Metaverse" series focuses on China's rising VR sector, which drives billions of investments and is expected to yield considerable returns in the coming years.

Research firm iiMedia says the virtual idol industry in China earned 3.5 billion yuan ($547 million) in 2020, with year-on-year growth of 70.3-percent. The market is expected to be worth over 6 billion yuan this year.

According to Jin Yuchen, CEO of China's social app AlphaLink, companies in China have been taking a greater interest in developing virtual idols and using them as a cost-saving marketing tool.

"You don't know when your human idols are going to get into the next big scandal," Jin said. "When that happens, all the fans can suddenly become haters. You don't have that with virtual idols."

Jin also mentioned generation Z as huge consumers in the virtual idol industry. "We have a whole generation of young kids here growing up watching anime; it's easier for them to relate to a character," he said.

That's why more brands and content platforms favor this growing medium as they want to build a connection with the digitized younger generation.

The two-year-old virtual idol Xiao Xia Yu or Siva, a live streamer of video games and songs, is one example with 240,000 followers on video platform Bilibili.

During an interview with CGTN, Siva said some producers even created shows for virtual idols like herself and that their audience has gone beyond comics fans. Siva would also discuss real-life issues in live streams, in addition to performing. 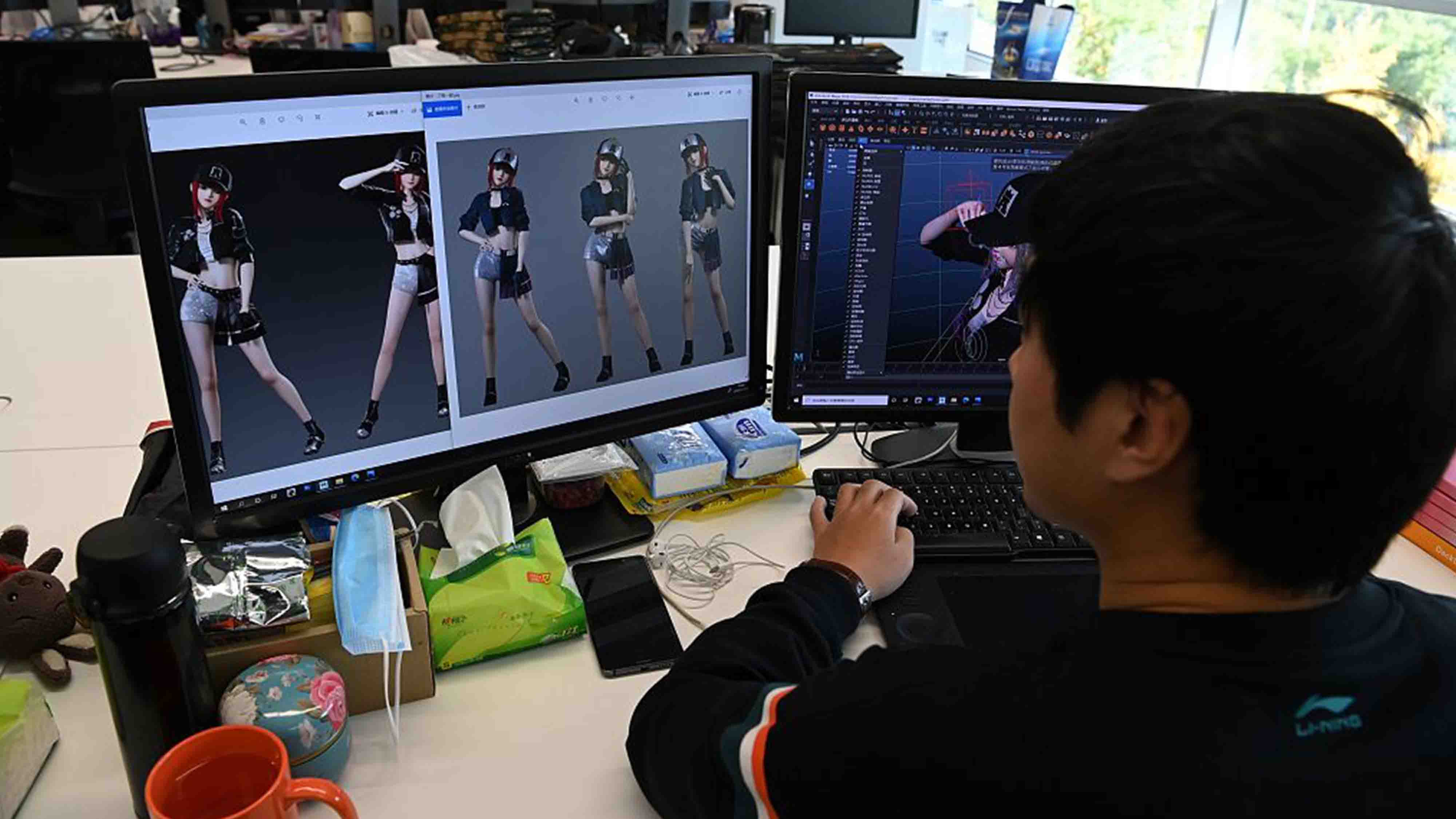 From zero to an estimated market value of 6.2 billion yuan has taken China's virtual idol creators just 9 years. The first generation of Chinese-speaking virtual idols were created as singers in 2012. Back then, the market was pretty much dominated by a Shanghai-based IT company Henian, and a singing synthesizer called "Vocaloid" developed by Japan's Yamaha. The two companies co-created popular virtual singers such as Luo Tianyi, Yan He, and Yue Zhengling.

"Metaverse refers to a future iteration of the internet, made up of 3D virtual spaces linked into a virtual universe. For example, VR games now are based on the concept. And with the development of hardware and software, there are more marketing strategies based on it. Virtual idols are one of those things based on the Metaverse concept."

However, AlphaLink CEO Jin Yuchen doesn't believe human idols are ever going to be replaced.

"It's the imperfections that make real idols unique," Jin said.