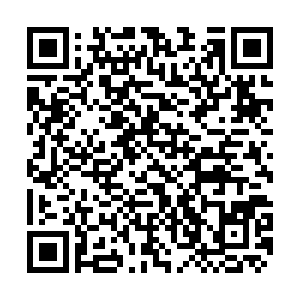 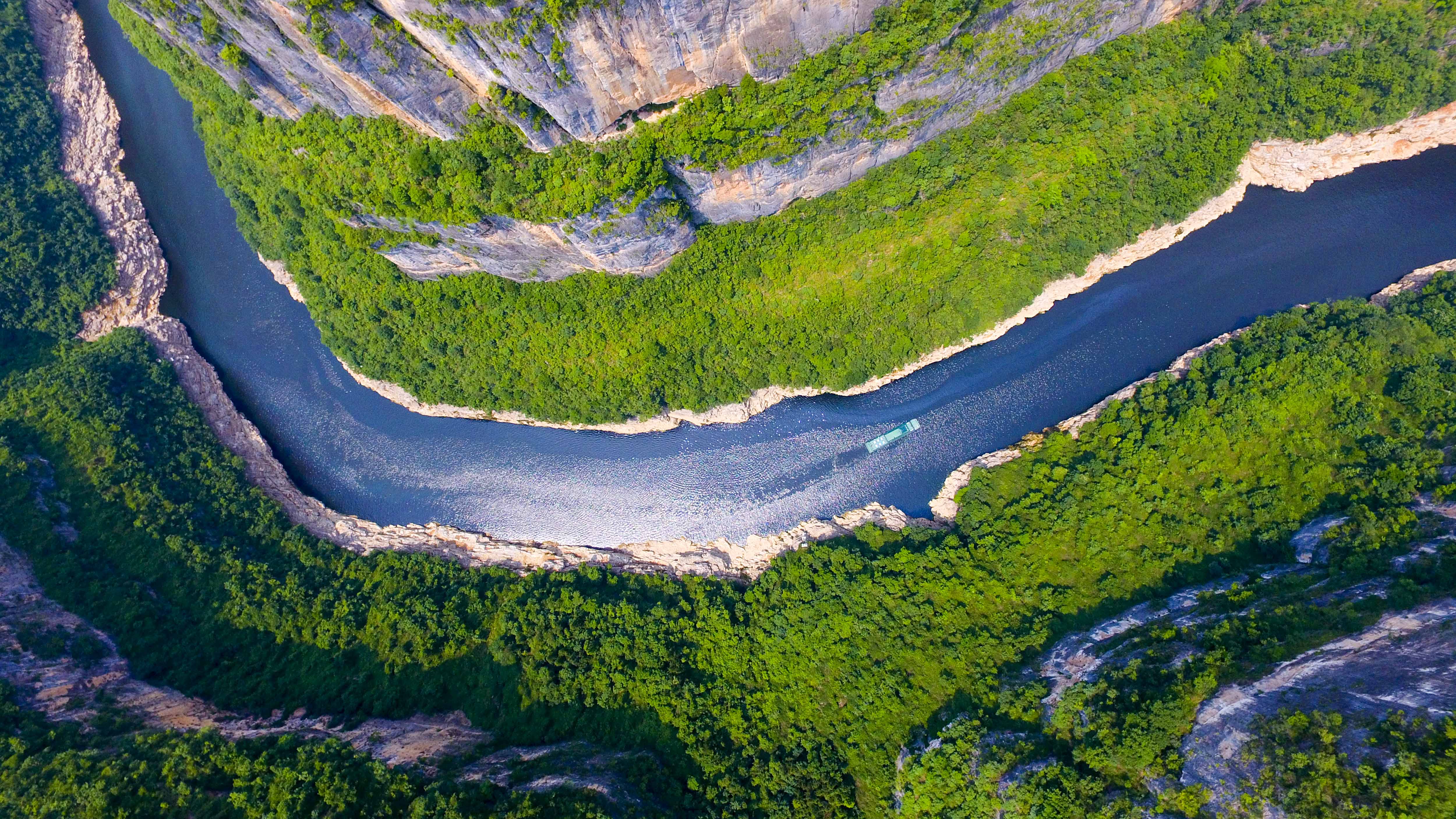 Up until now, the world has followed the path founded in the West of industrial civilization. Its primary liberal political-economic model, characterized by unfettered private capital, has too often been eulogized as a perfect creation serving humanity. Indeed, it has been applauded as representing a utopian "end of history" which gives it a false quality of being representative of nature itself.

However, continuing down this path, of industrial civilization, will lead to the very destruction of nature and humanity which will inevitably lead to a dystopian "end of history." With Western capital shipping polluting industries to East Asia, the clean skies of Europe and America are merely illusionary. This illusion cannot distort Westerners' sense of common urgency to act together with the rest of the developing world. We all have a responsibility to protect our common Earth which serves as the only foundation for shared human rights.

China, after decades of being entranced by industrial civilization and experiencing its ill effects, has now turned the corner. It recognizes there is no other choice but to transform itself into an ecological civilization where green industries, low carbon emissions, renewable energy, and green consumer lifestyle patterns are the norm. Furthermore, considering we have only one Earth, this emerging civilization must be the new pattern for the whole of humanity.

A white paper, published by China's State Council Information Office entitled "Responding to Climate Change: China's Policies and Actions," was recently released in an effort to share China's experiences with the international community regarding this aforementioned historical mission.

It clearly states that "China has abandoned its previous development model that damaged or even destroyed the environment." China's aim of building a global community with a shared future rests on restoring harmony between nature and humanity. It is not in opposition to productivity for this philosophy believes an ecological approach leads to "people-centered" development and thus improves productivity.

Those who are trapped in the nightmarish propaganda that "industrial civilization," brought to us by capital-dominated societies, reflects a universal good no doubt think that the term "ecological civilization" sounds utopian. 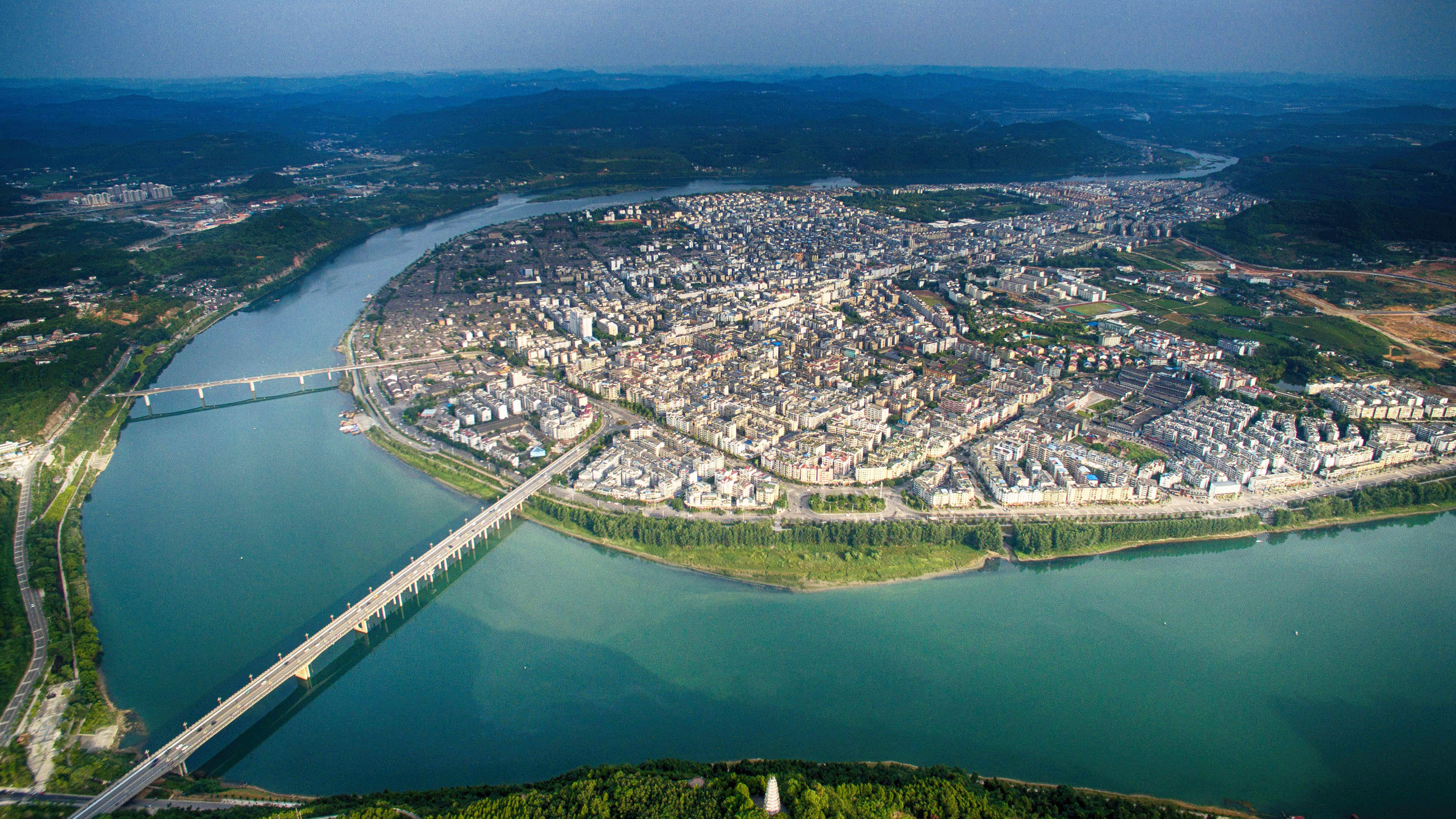 However, they must wake up to the nature of ideology. As the white paper rightly states, "actions are driven by philosophies" and importantly China's ecological philosophy is not one trapped in the "talking shops" of academia, China has real resources to expend for the historical purpose of transforming the material world.

China's dream, represented in ecological civilization, is one already taking form both at home and on the global stage. For example, even when difficulties arose China did not back off from its Paris Climate commitments. In 2020 China set itself the impressive task of reaching peak carbon emissions, by 2030, and carbon neutrality by 2060.

Then, in 2021, China made the decision to stop building new coal-fired power projects overseas. The notion of green Belt and Road development encapsulated in the "Green Silk Road" is now taking shape and China has already pledged 1.2 billion yuan ($190 million) for South-South climate cooperation, and 1.2 trillion yuan ($190 billion) have also been issued in green bonds.

Internally, China has rejigged its system to carry out its green plan. A leading group, comprised of 30 ministries and commissions, has been tasked with focussing on coordinating China's climate change battle and in 2018 the Ministry of Ecology and Environment was established. China's ambitions have been laid out in its Five-Year Plans. For example, its 14th Five-Year Plan (2021-2025) aims to slash carbon intensity by 18 percent. By 2030, 25 percent of China's energy consumption should come from non-fossil fuels and forests should increase by 6 billion cubic meters.

Those who live in China will have noticed that there has been a green shift in everyday life. For example, recycling is now the norm, green transport systems such as public bikes and electric buses are ubiquitous, and high-speed rail diminishes car use and the need for air flight. These achievements have not come about due to allowing capital a free run.

As demonstrated in the white paper, China's government has been taking active measures to encourage green consumption, market access for polluting industries has been curtailed, clean energy technological development is actively promoted, and campaigns such as the "Beautiful China, I'm a Contributor" encourages green consumption.

China's efforts are already paying off, as I have personally noticed, air quality has improved significantly in China's major cities. Statistics show that prefecture level cities and above had a ratio of 87 percent for "excellent" air quality in 2020, which surpassed the target of 84.5 percent. In addition, the proportion of non-fossil fuel energy consumption was at 15.9 percent in 2020, up from 8.5 percent in 2005.

Despite the above-mentioned achievements, China, with its huge population, has a long way to go and it will need a Herculean effort to achieve its aims, such as carbon neutrality, which is essential for achieving an ecological civilization.

However, evidently, there is now a lot that all nations can learn from China's experiences. Certainly, the attitude of the "humble student" is needed by all for no single country can approach climate change alone. Undoubtedly the mission to save the Earth's biosphere and prevent the end of history is a collective task we must all agree to work on.