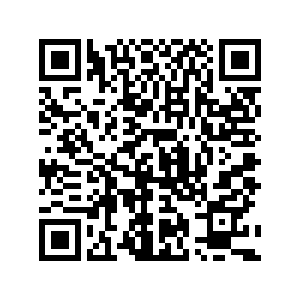 Chinese government bonds were officially included in the FTSE World Government Bond Index (WGBI) on Friday, according to the People's Bank of China.

The move was first confirmed by the global index provider FTSE Russell in March. The second largest economy's WGBI inclusion will be phased out over 36 months from Friday to ensure an orderly transition for markets and investors, FTSE Russell said in an statement when it announced the decision.

"Going forward, we will continue to work to actively improve relevant regulations and policy arrangements and promote the further opening of China's bond market to international investors," Pan said.