Download
Flavors of Beijing: Filipino cuisine finds a home in the Chinese capital
By Li Qiong 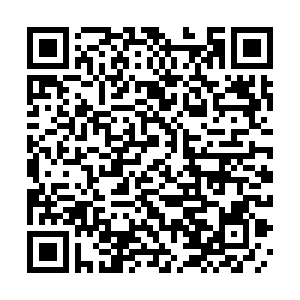 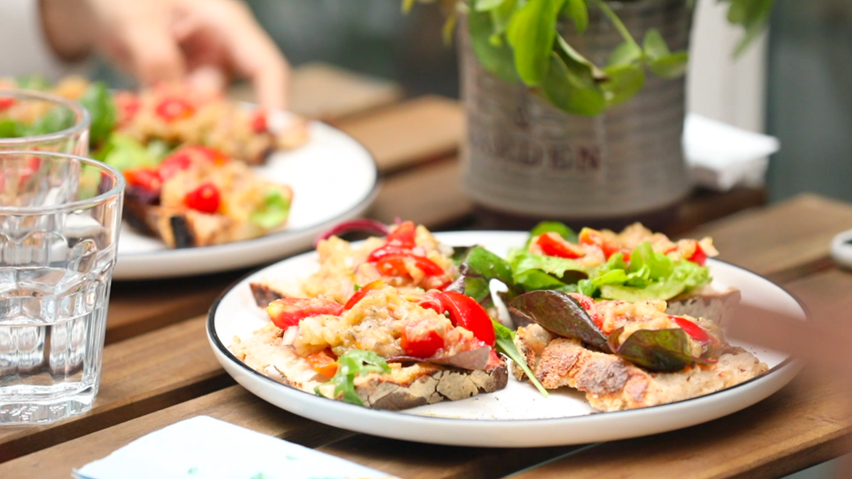 Over the years, the Chinese capital has been making its mark as a culinary hotspot. Beijing now boasts an array of cuisines from around the world. Filipino cuisine was once a rarity that foodies could experience only through pop-up events or house parties. No longer now. In this episode of Flavors of Beijing, we take you to a quaint Filipino café in the city's bustling business district. 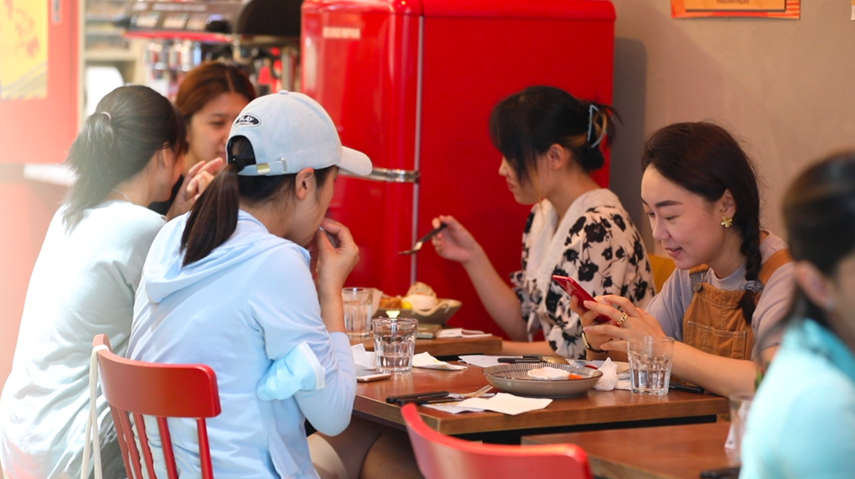 With just a counter and a few tables, Gemmicah Argonza's restaurant is usually packed during meal times. Take-out options are favored by many office workers in the Guomao business district, but in this little nook, Mesa Madre is a reminder to patrons they can take it easy amid the hustle and bustle.

"When you think of the Philippines, you'll think of the beaches. I want to bring that here," Gem said. "I might not be able to bring the water but I want to give customers the feeling of a holiday. When they are in Mesa Madre, they'll relax." 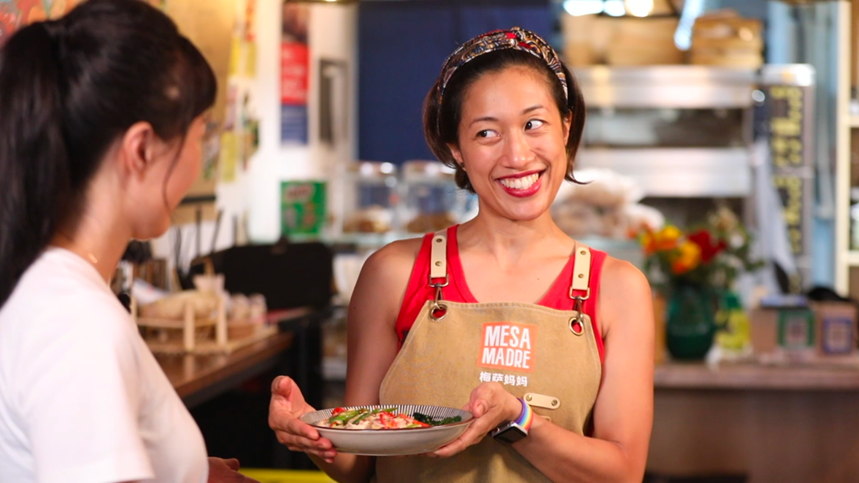 Mesa Madre opened during the pandemic and is barely into its first year. But it already boasts a regular clientele and rave reviews among new customers. Almost everyone I spoke with at the restaurant had a favorite item on the menu.

"I like the pork belly adobo best," said one customer. "It tastes completely different from the Chinese braised pork belly and it's very tender. The sourdough bread is especially delicious when dipped in the sauce."

"I like the tuna salad here recently. The fish is so fresh, and the side dishes are quite unique. You can't find them in other restaurants," said another customer. 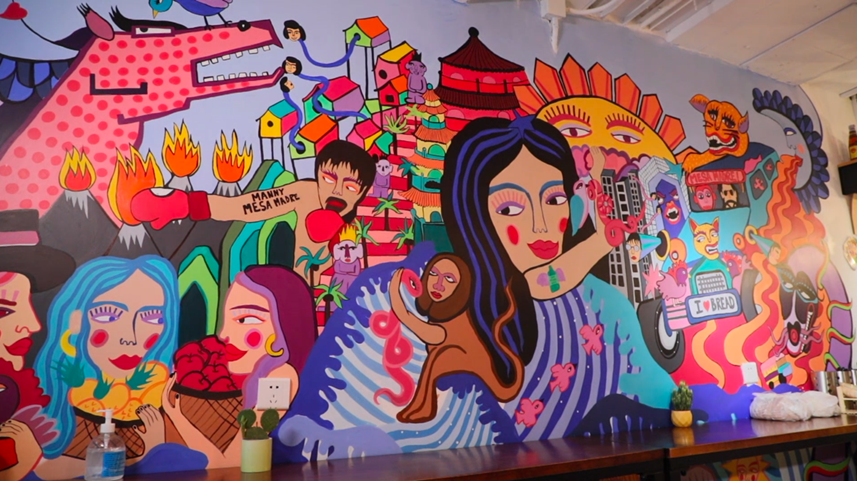 Opening the first Filipino restaurant in Beijing, however, was not originally in Gem's plans. The idea hit her while baking bread at home. "I started up with the sourdough. I made it at home and gave it to my friends. Later I got more and more orders. I delivered it cycling and that was during the pandemic. It was a perfect time to open it." 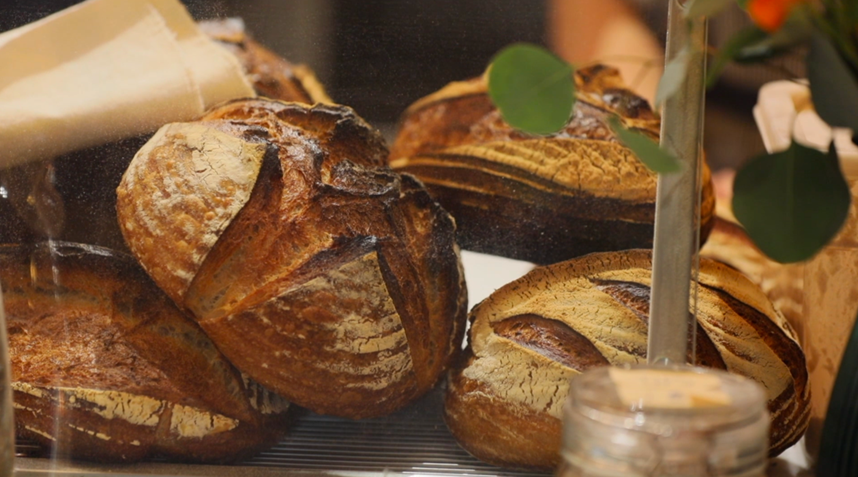 Gem grew up in the Philippine capital of Manila and has long been a fan of Chinese culture. She says there are many similarities between the two countries' cuisines, owing to the large Chinese diaspora and a long history of trade. And Gem's dishes at Mesa Madre blend flavors of the two cultures Filipino crowd favorites include the famous halo halo and Bicol express.

It's the coziness and comfort and a feeling of a home-cooked meal at Mesa Madre that keep customers coming back.