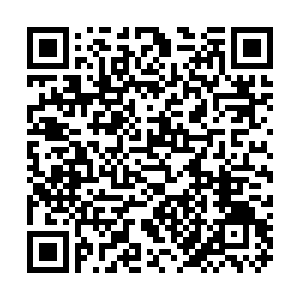 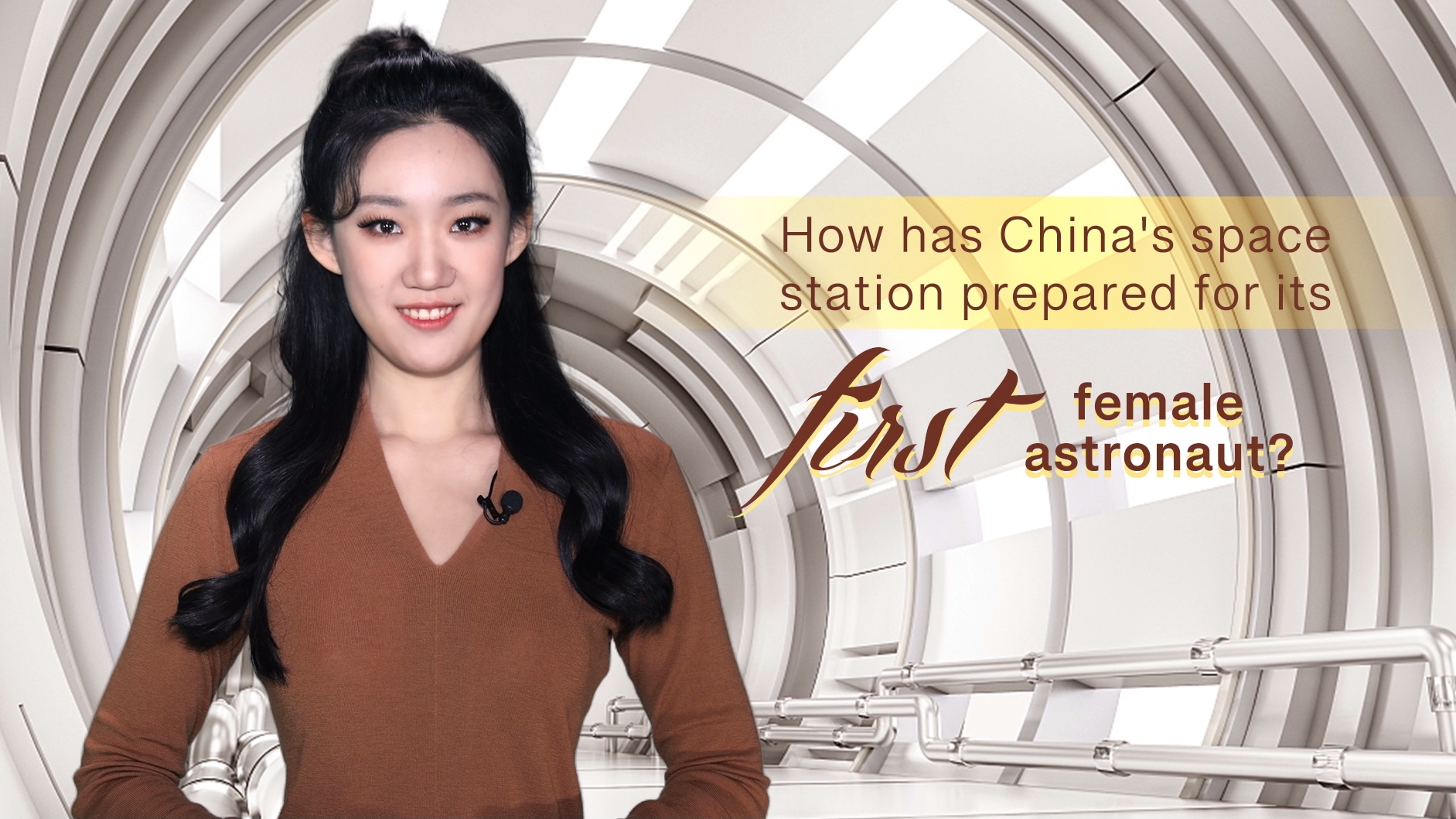 China's space station welcomed Wang Yaping, its first female astronaut, on October 16. Since then, the veil of mystery shrouding female astronauts has been increasingly discussed.

Female astronauts are thought to be better suited to life in space. Physically, they demonstrate better magnesium metabolism than men and have better estrogen levels, making them less likely to suffer from illnesses such as iron poisoning, blood clots, vascular disorders and irregular heartbeat. 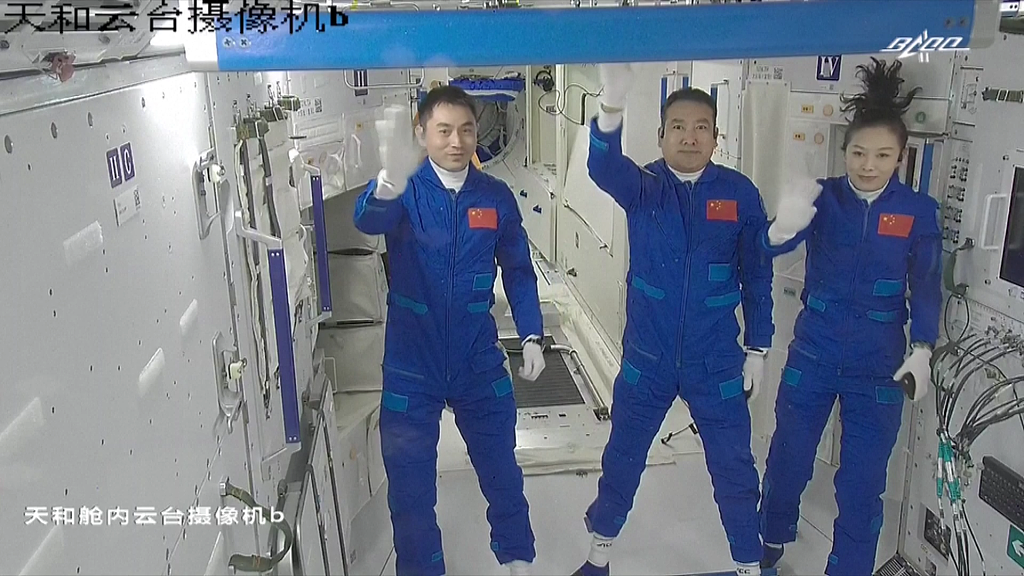 Also, female astronauts are often shorter than men, so it's easier for them to conduct more delicate tasks with greater flexibility.

During their time in space, female astronauts need to deal with menstruation. Many are concerned that zero-gravity might induce retrograde menstruation, when blood reverses flow into the abdomen.

In fact, menstruation cycles in space and on Earth are very similar. Experts believe female astronauts in space experience their periods normally, but spacewalking during menstruation is discouraged due to the possibility of decompression sickness.

In order to provide a cozy living environment to its female guest, China's space station made some advance preparations.

In September, the Tianzhou-3 cargo craft was sent to resupply the space station with items such as sanitary pads, cosmetics and skincare products, as well as chocolate, desserts and supplements for female astronauts.

Female privacy has also been taken into consideration, with a curtain now installed in the station's orbital module.

To better accommodate the female astronauts, the waste collection system has been adjusted for their slighter physique, and spacesuits and gloves have been customized for better flexibility.

Wang Yaping, the first female astronaut aboard China's space station, will stay for six months with two male colleagues, conducting a series of tasks, including spacewalking. Let's get ready to witness her amazing achievements.