Download
"My life's mission is to write": Interview with 93-year-old writer Zong Pu 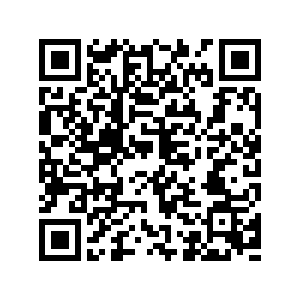 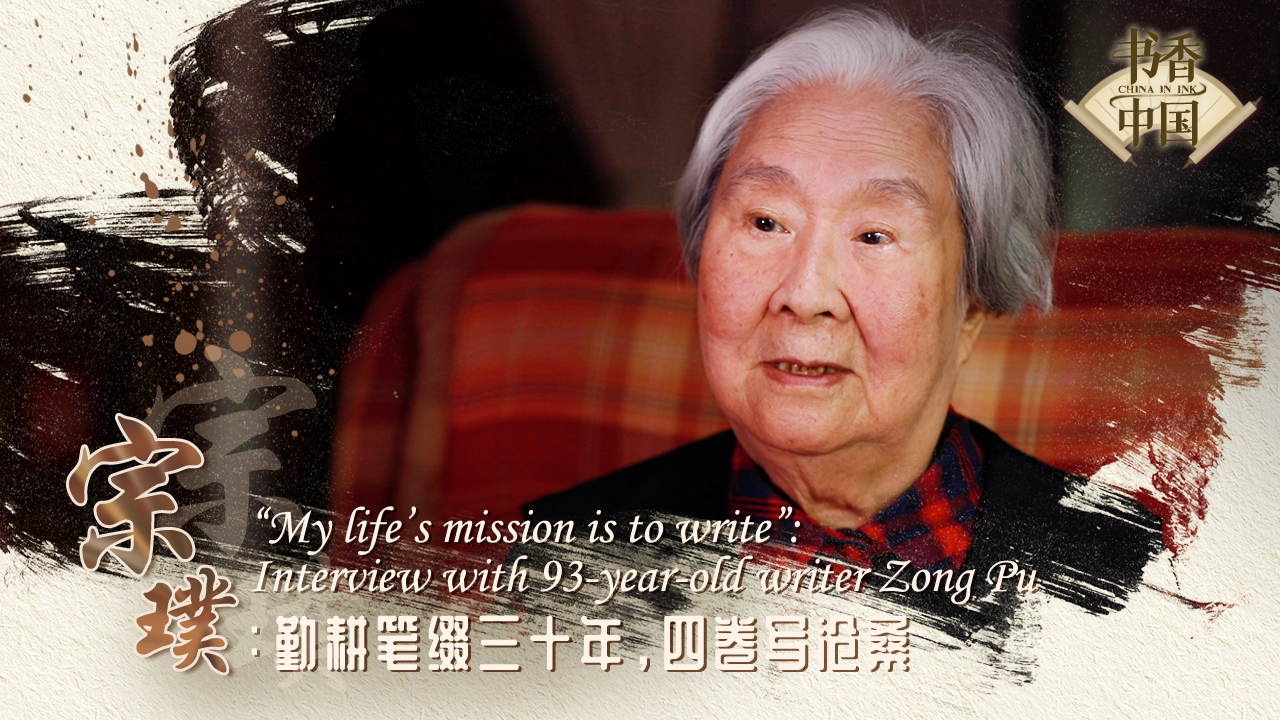 Chinese writer Zong Pu started to write her epic series "Wild Gourd Overture" at the age of 57, using National Southwest Associated University in the 1930s as a setting during the Chinese People's War of Resistance against Japanese Aggression. At 77, she was awarded the Mao Dun Literature Prize, China's most prestigious literature award, for the second book of the series. In an exclusive interview with CGTN, the 93-year-old writer said that her life's mission has been to write the novel.