Download
Interview with Li Jianjun: Exploring hopes and fears about technology in the stage
By Zhang Ziyu 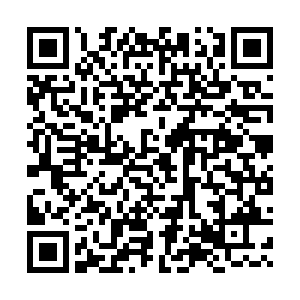 In a technology-driven world, human beings nowadays have become increasingly dependent and yet fearful of technology. Chinese theatre director Li Jianjun projected this complicated emotion in his latest drama production, "World on a Wire."

The drama was premiered at China's 8th Wuzhen Theatre Festival (October 15-24), one of the world's most influential theater festivals, among the star-studded "Specially Invited Plays" section. This year, the annual festival made a comeback after it was canceled due to the COVID-19 outbreak in 2020.

Adapted from German filmmaker and director Rainer Werner Fassbinder's sci-fi film in 1973, the drama depicts a story about Dr. Stiller, who created an artificial world. One day, he finds that his world is a simulation of the real world. He is just an electronic unit living in artificial settings, which leads to his strong self-doubt and self-exploration. 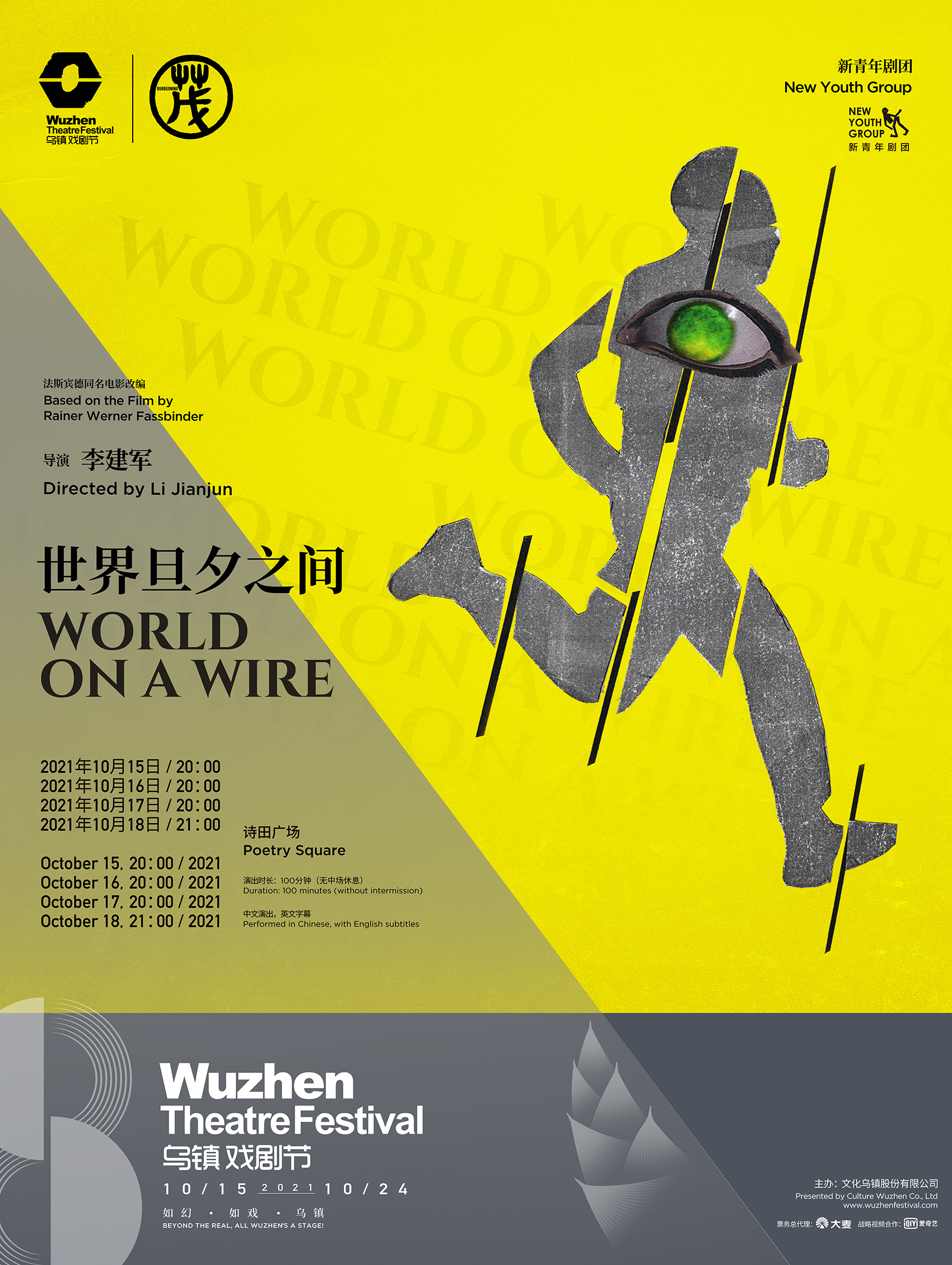 Between the real and virtual reality

"In a world where technology has transcended the limits of human beings: the fate of human beings is controlled by technology, does the imaginary world created by humans, the precious values that humans once cherished, such as equality and freedom, still mean anything?" Li Jianjun shared the theme of the drama with CGTN.

Li is an independent theatre director who founded the New Youth Group in 2011. The theatre group was invited to various international theatre festivals.

"If we people, in reality today, face such a crisis, what kind of choice should we make and how to act?," Li said the drama is trying to discuss how to deal with the crisis. 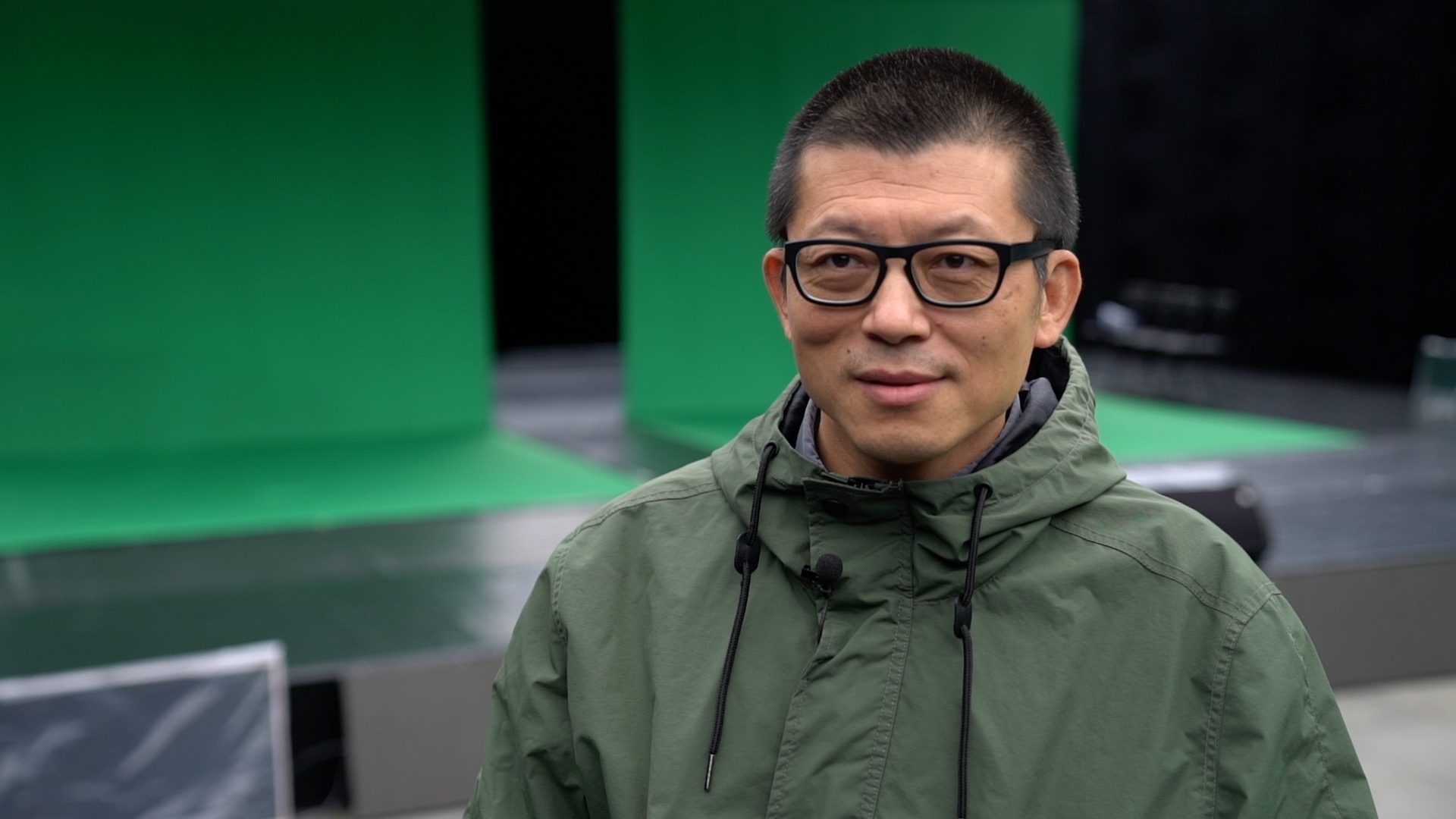 Fassbinder's movie was produced almost 50 years ago, but the problems presented in the movie are still pertinent today.

"We live in an era of digital transformation, people are getting increasingly concerned about technology," Li talked about why he decided to adapt the film from the first place.

"Using the film as a document to retell the story today, as if the future people had feared and imagined in the past had become a reality. In this drama, trying to answer and rethink the problems humankind worried about 50 years ago is why I originally adapted it." 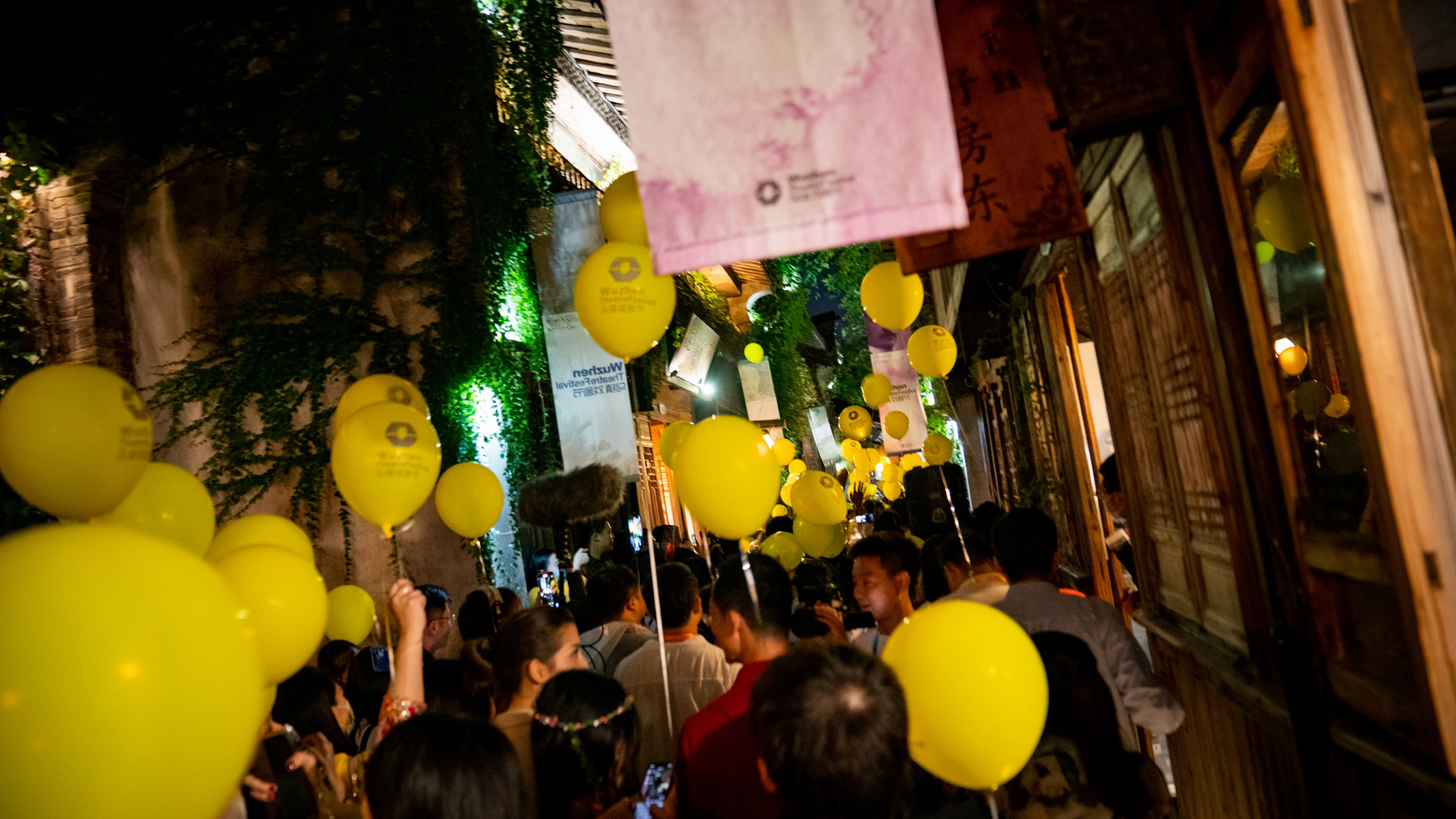 "It's more like an event happening in the theatre, and the event is that we're building a visual world, we're making a movie, and making a movie is regarded as a metaphor," the director explained that he chose this new form to express the theme better. 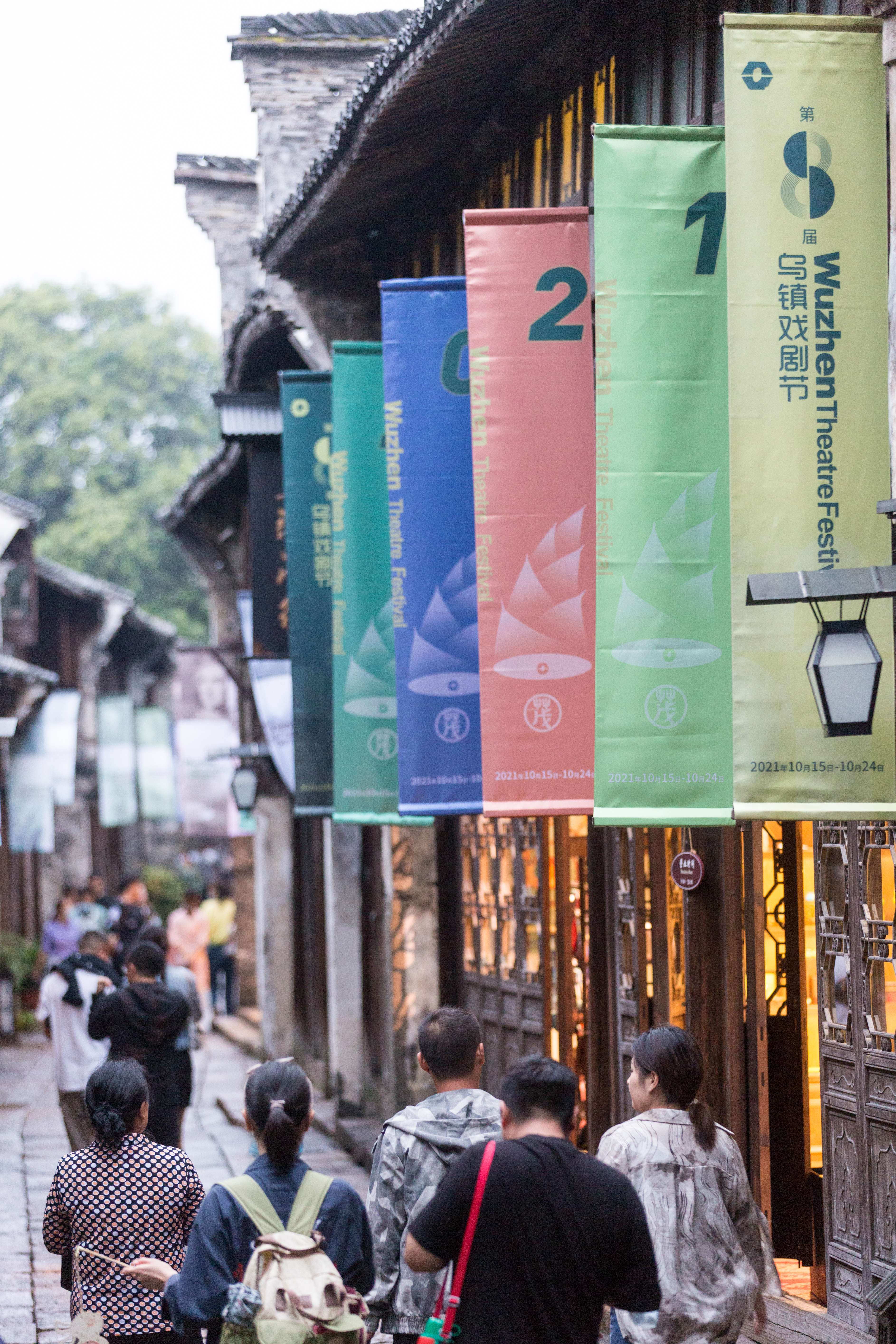 On the stage of Wuzhen

In Wuzhen scenic spot of Tongxiang City, east China's Zhejiang Province, an utopian stage was built for theatre-goers and aspiring dramatist across the country.

"It is located in the Yangtze River Delta region, a very developed area in China with convenient transportation and these audiences are well-educated," talking about why he chose staged on Wuzhen. 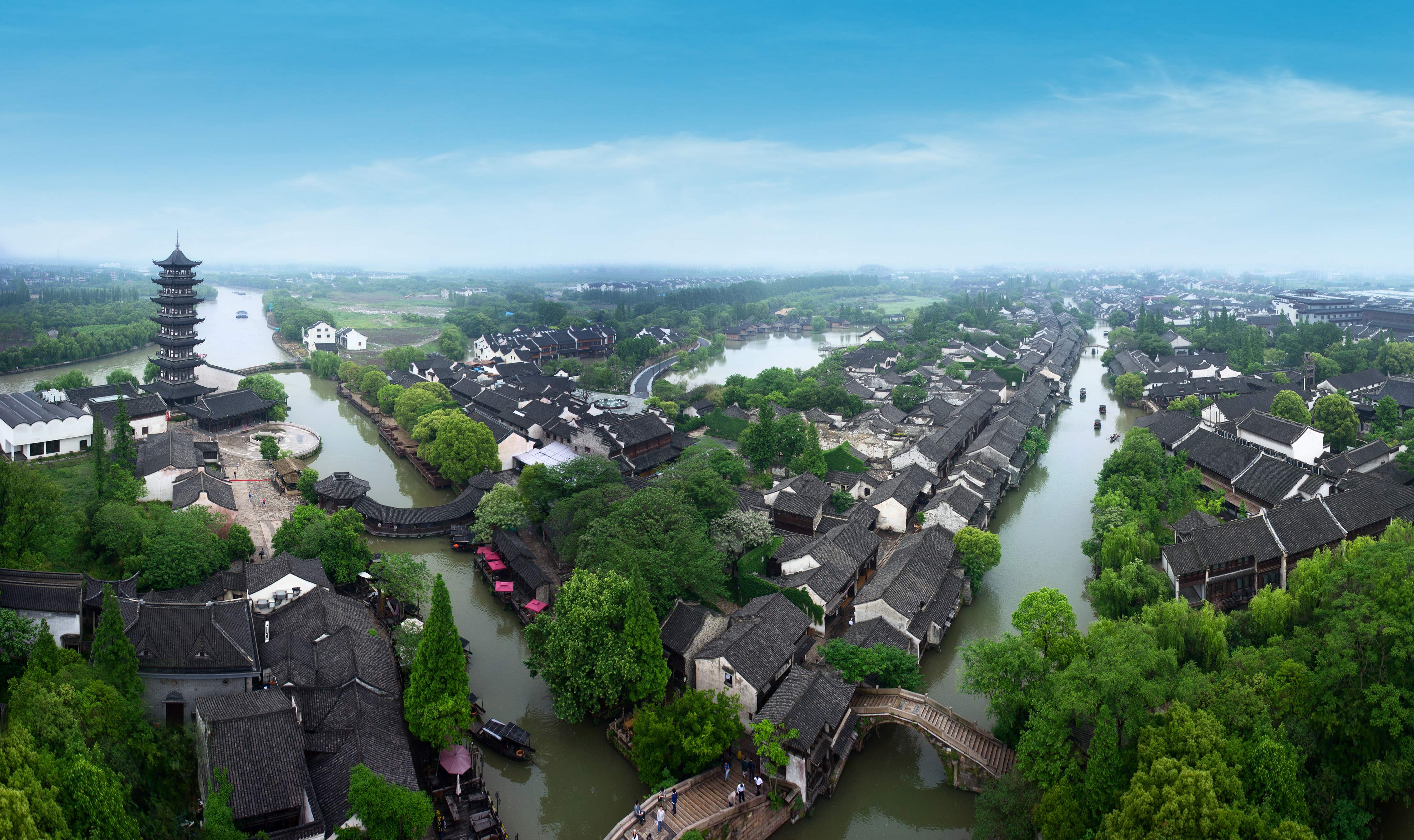 "By choosing Wuzhen as our premiere, we hope that this production could be seen and discussed by more audiences, which is part of the benefit the festival gives to this work."

Li believes that Wuzhen Theatre Festival has become a bellwether for the industry, and its audiences are getting bigger and bigger.

During the festival, every inch of the picturesque ancient town becomes a performance space, and a place to enjoy the magic theatre.