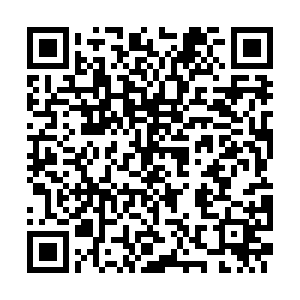 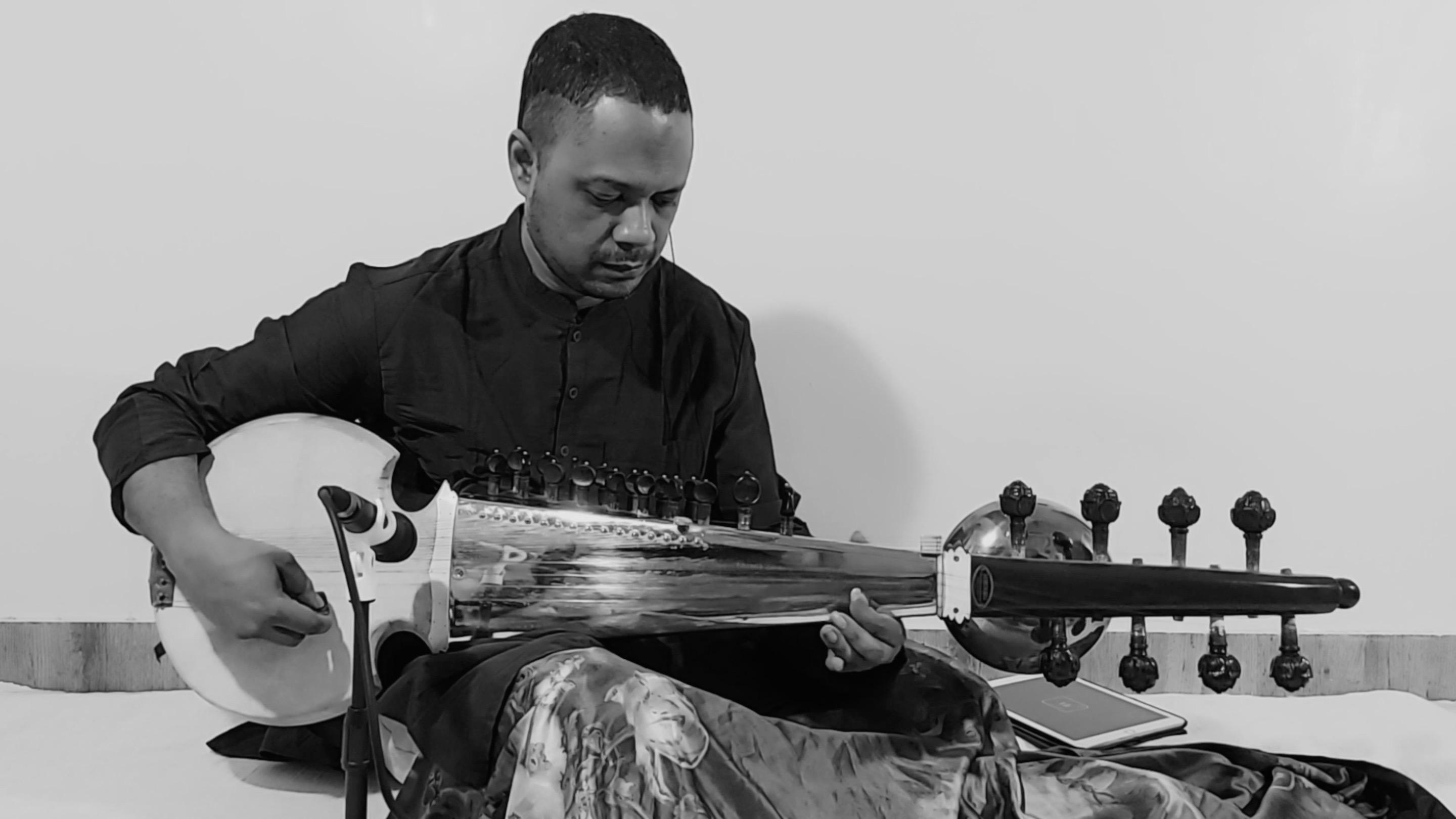 Over the past two months, renowned Indian musician Sayak Barua and Chinese music producer Wei Qiong have worked closely together online, drawing inspiration from each other along the way. The resulting work is based on a foundation of raga, a melodic framework for improvisation and classical staple, and infused Wei's understanding of Indian music and elements of the guitar, drum and strings.

Wei produced the music video in black and white, overlapping performance footage with cinematic landscapes drawn from their home countries. 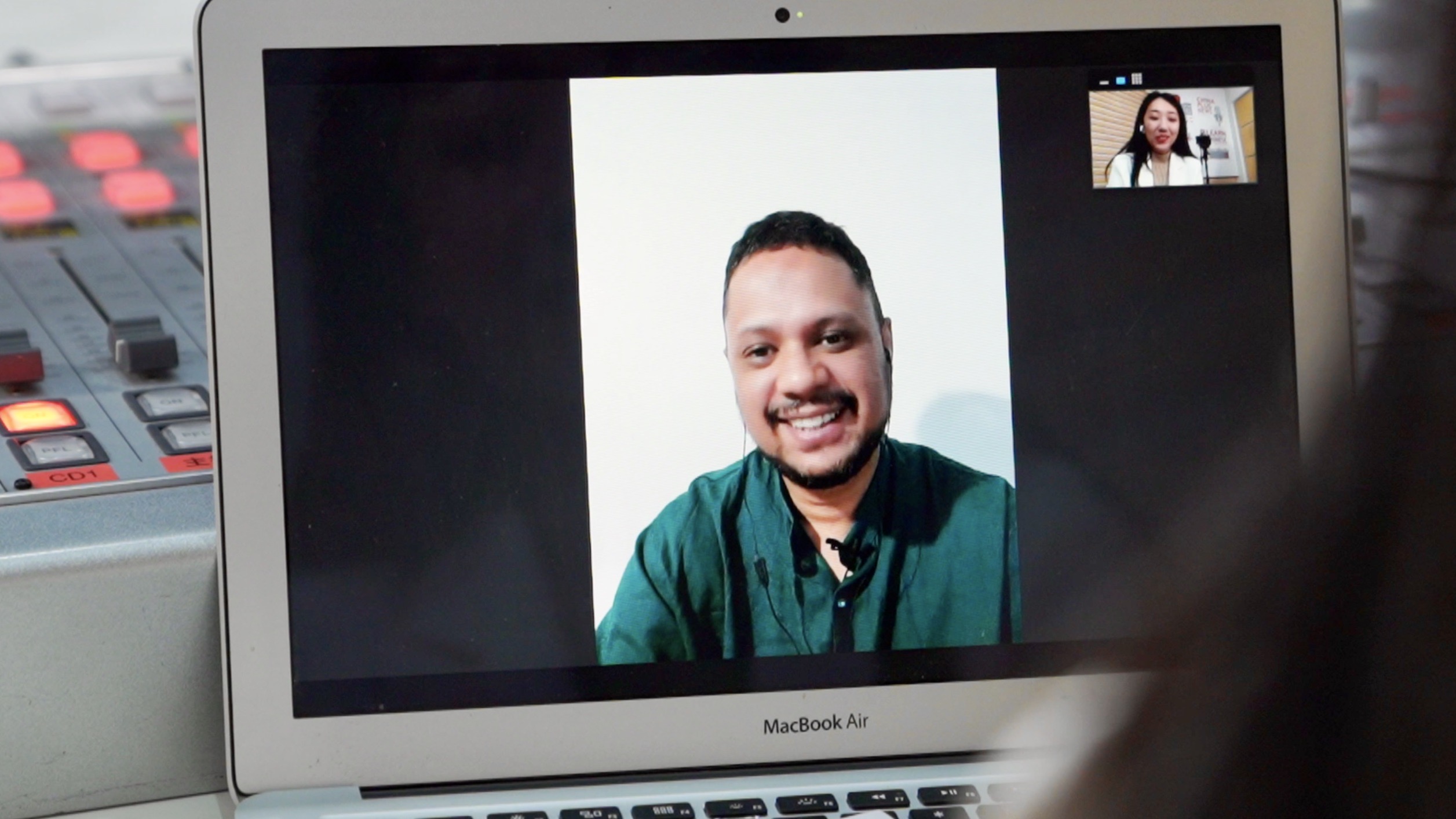 Sayak shared with CGTN how he met Wei during his stay in Beijing from 2015 to 2018. The two bonded over music and jammed and listened to many ragas together. Their friendship lasted even after Sayak left China, providing the basis for their groovy collaboration.

“Wei Qiong is very accustomed to the Indian music scene,” commented Sayak. “He learned [the] sitar from maestros. He came to India … and also he attended many big concerts here.” 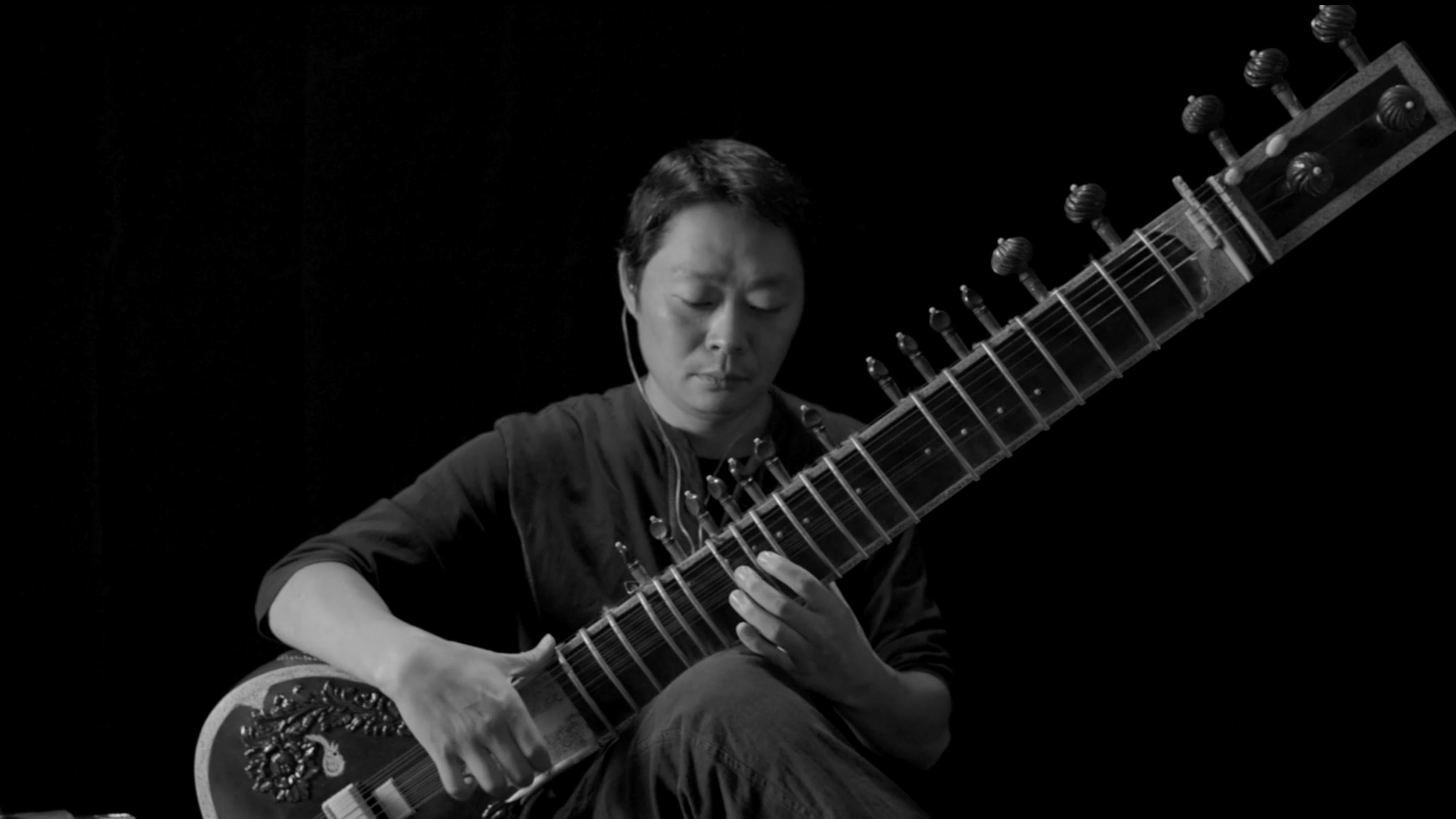 Wei described this project as an exciting opportunity which posed a fun challenge. Despite having to overcome some technical difficulties, such as matching the video lighting or the subtle tonal changes of the instruments, the two created a melodious fusion of the sonorous sarod and rich texture of the sitar.

Sayak said he has always been keen to experiment with cross-cultural instrumentation. During his three-year stay in China, he worked with a range of traditional instruments such as the guzheng (Chinese zither), pipa (Chinese plucked instrument), erhu (Chinese two-stringed instrument) and yangqin (Chinese dulcimer).

Sayak has an eclectic taste in music. He especially enjoys folk music because “it has the characteristics of how people live from a particular region,” he said.

“I listen to Western classical, Middle Eastern music, Oriental music … and I was really exposed to Chinese music when I was there,” he added. “What I like most about Chinese music is it represents many aspects of nature.”

Sayak sees music as an especially powerful and sensual medium. “I think music is the easiest way to connect to people because it affects people directly,” he said. “Music is a very universal language. It doesn't need [an] in-between person.”

Toward the end of the interview, Sayak expressed hope of visiting China again to gain a deeper understanding of Chinese music. Although he didn't get to play under the same roof as his friend this time, “The Bridge” provided them with a solid platform to cross the boundaries of space and time.

Like a soothing stream, “Serene Strings” has brought calming, meditative and peaceful vibes to people during the pandemic, uplifting souls and spirits.