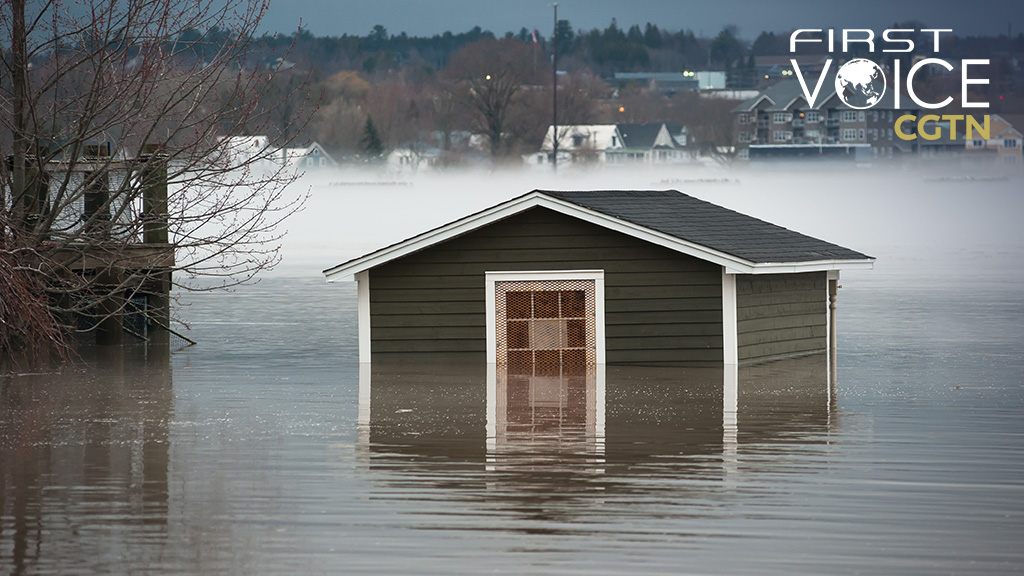 "More, more, more, and more" seems to be the motto for what many people expect from China when it comes to climate issues. After China submitted its documents to the UN outlining commitments in the fight against climate change, Nick Mabey, CEO of European climate think tank E3G, commented on it by saying that it was "disappointing and a missed opportunity." Headlines in major international media read along the lines of China offering few new targets, or it is a "bad omen" for the upcoming climate summit COP26.

Does China have superpowers over climate that it alone can fix it? These comments and headlines read as if many believe so. And all the previous commitments China made – carbon neutrality by 2060, cutting back on emissions and increasing renewable energy shares – have become the basis for them accusing China of not doing anything more.

China does not seek to be put on the pedestal. Having to weigh the need for domestic development and social progress, China fulfills its share of climate responsibility. Even as the COVID-19 has hit its economy, China has kept its commitment to energy transition instead of opting for the easier way out. It has cut the proportion of coal in energy production from 72.4 percent in 2005 to 56.8 percent in 2020. Electricity generated by non-fossil energy represents more than one-third of power consumption in 2020. 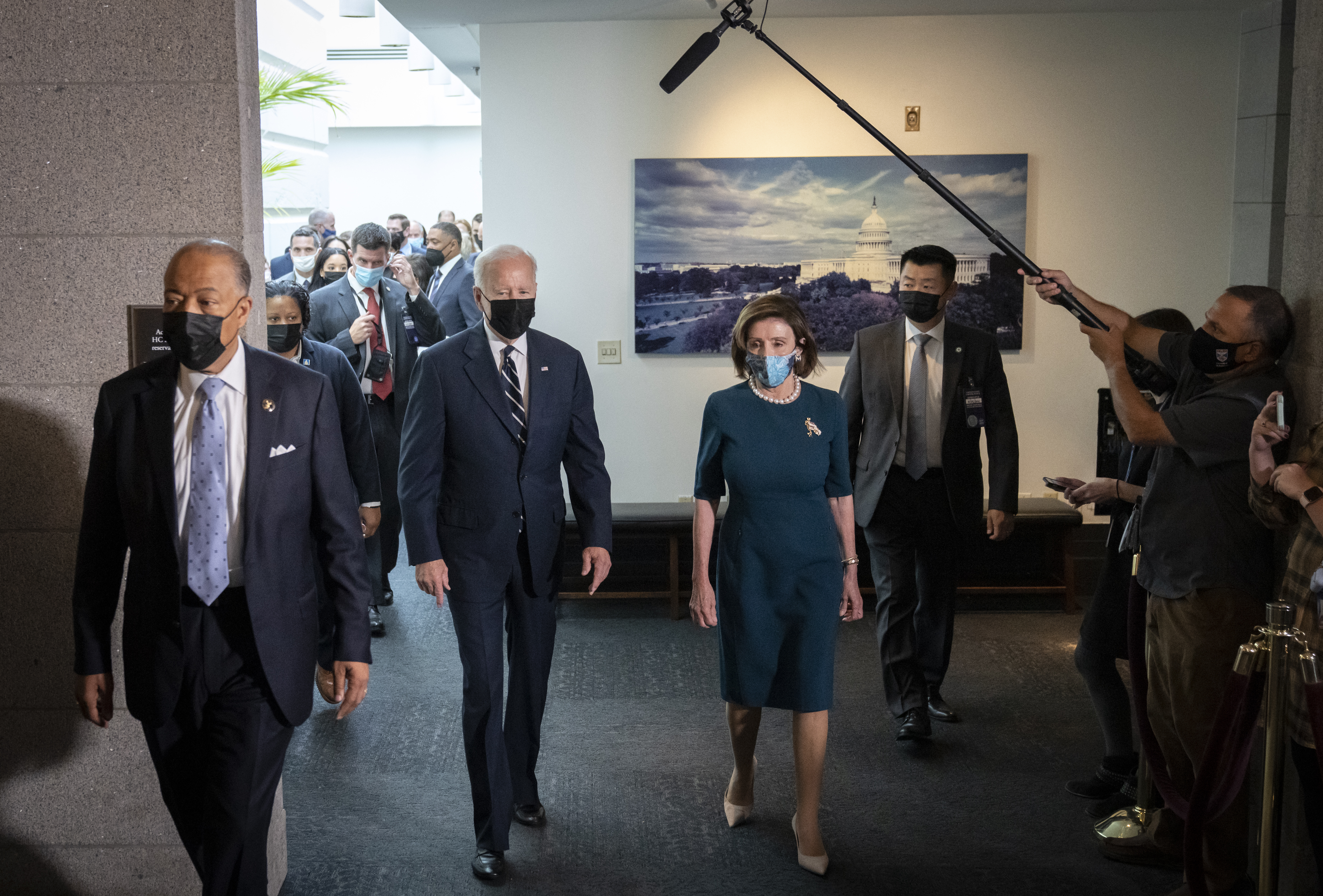 China leads on climate because it doesn't ask others to contribute what it wouldn't contribute itself. It leads by example, not rhetoric. The same cannot be said for some countries that demand a lot from others but contributes little themselves. The United States has been positioning itself as a leader on climate issues. Yet, its record has shown another picture. It is not only the world's largest historical emitter but also tops in average person's emission. According to a recent CNN analysis, America's annual emissions per capita in 2019 were 17.6, compared to 10.1 for China. Its land and sea emission per capita was 5.0, and China's was 0.6. Aviation stood at 0.5 for the U.S., while China only had 0.06.

What's detrimental is that the U.S. still lacks the capability to make real progress on these issues. As the Guardian reported on October 29, U.S. President Joe Biden is heading to COP26 in person, but without "major climate legislation firmly in hand and international allies still smarting after four bruising years of Donald Trump." French diplomat Laurence Tubiana, who was a key player in the Paris Agreement, told the Guardian that the U.S. has a "historical climate credibility problem" and that the country had "never passed a significant climate bill."
Even though Biden's party controls the Congress, his climate agenda is described as being "whittled away," and activists claim that Biden's deeds do not match his words.

Voting on his infrastructure plan has been delayed again and again. His trip to Capitol Hill on October 29 bore little fruit, as the progressives in the Democratic Party remained unmoved and refused to back the infrastructure bill. Other than the COVID-19 package passed, Biden has yet to pass any other major legislation he pledged to.

We are in a race against time when it comes to fighting climate change, but we shouldn't be competing with each other and pushing the narrative as if one country bears all the responsibility. Those who are more privileged have an irrefutable duty to contribute more, but everyone has a job to do. It is time for those who haven't done much to step up.