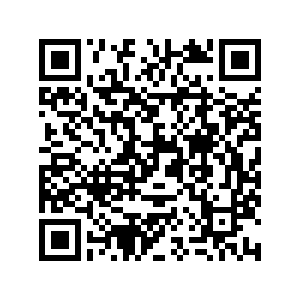 Britain on Thursday said it had summoned France's ambassador in an escalating row over post-Brexit fishing rights.

"We regret the confrontational language that has been consistently used by the French government on this issue," said a statement from Prime Minister Boris Johnson's office. "As a next step, the Foreign Secretary has instructed Minister Morton to summon the French ambassador."