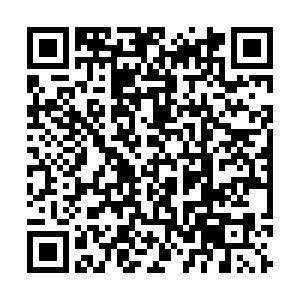 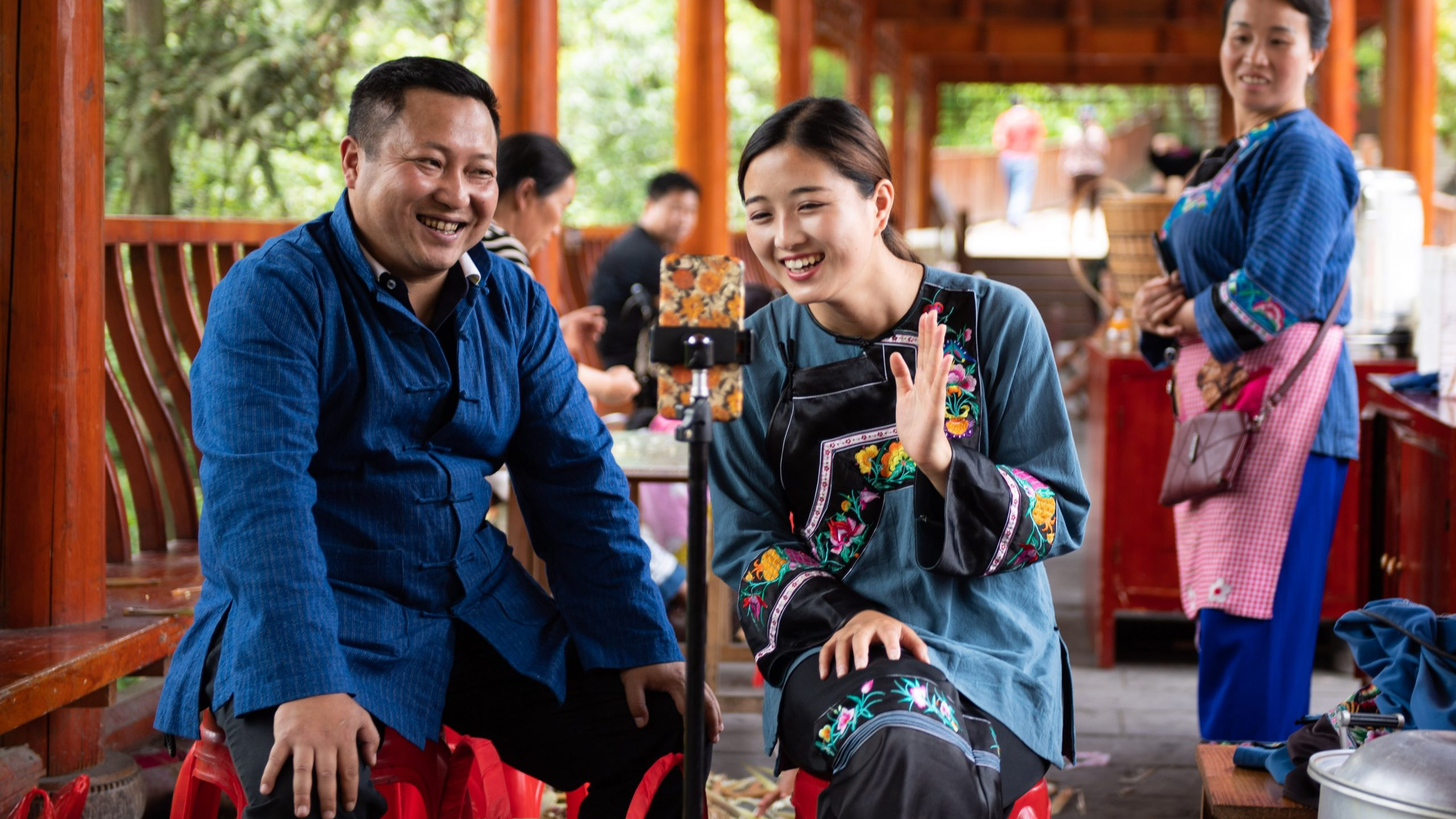 The Chinese government recently introduced the "common prosperity" strategy to improve income equality and social justice. Applying policies such as giving the poor and working classes access to education and property taxes might just do the job.

There is a direct relationship between the level of education and income as attested by the U.S. law G.I. Bill, officially the Servicemen's Readjustment Act of 1944, which gave veterans the opportunity of a post-secondary education upon returning from World War II. With the higher level of education or acquiring a job skill, veterans were able to access higher-paying jobs, boosting the size of the middle class. That led to decades of economic growth because more Americans were able to consume and invest.

The scheme could also work in China. Only around 400 million of the country's 1.4 billion people are classified as the middle class, according to the white paper "China's Epic Journey from Poverty to Prosperity."

That leaves over one billion people, or over 70 percent of the population, either poor or rich, suggesting some have too much money while the many do not have enough. This led to under-consumption, explaining why China's ratio of consumer spending in GDP is less than 40 percent, significantly lower than those of other major economies, with the U.S. at 68.7 percent and the UK 60.8 percent in 2021.
Empirical evidence has proven that for an economy to sustain stable growth, its middle class, loosely defined as the population able and willing to buy products that are not merely necessities of life, should be the majority.

For example, the West and Japan are economically stable because of their huge middle-class size. On the other hand, Latin American countries register unstable and slow growth rates because the vast majority of the population does not have enough money to sustain domestic economic growth.

From this perspective, there is an argument to be made that offering education and training to the poor segments of society should increase the size of China's middle class. 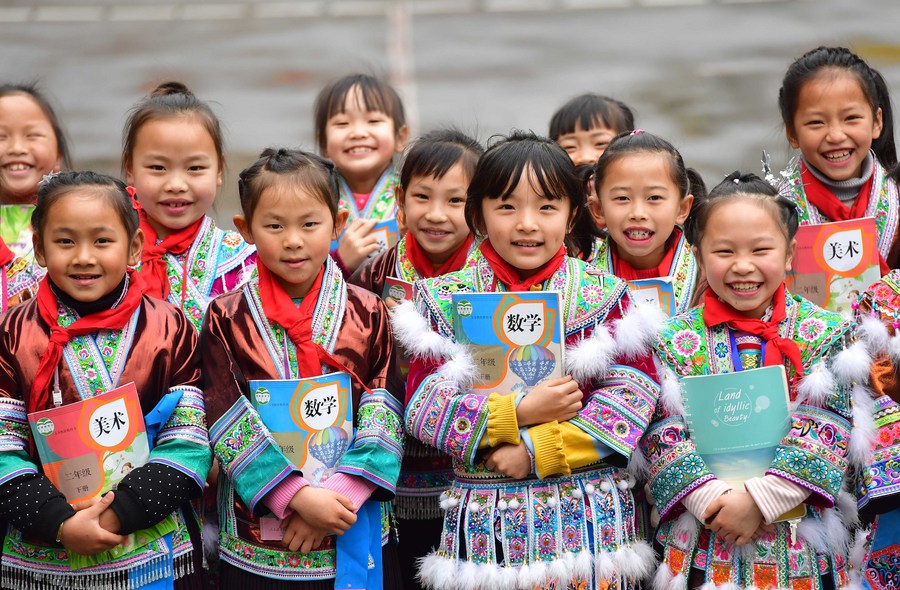 One way of providing educational opportunities to the poor population is property tax reform, specifically, spending the tax revenues on education. In Canada, for example, where local and municipal governments impose property taxes on property owners, most of revenues are spent on education.

Making education, from kindergarten to high school, free or affordable has brought many benefits: increasing the literacy rate, improving the quality of labor, for instance. This enables people to access higher-paying jobs because education directly relates to the value of productivity, by which wages are determined.

Implementing a property tax is also a way of narrowing the rich-poor gap and bestowing economic and social justice. Not burdened with property taxes, the rich buy multiple homes as their second residence or for speculation. As real estate prices rise, the homeowners become richer.

However, the poor, unable to buy a home, are condemned to rent. Worse, they have to pay incomes taxes leads to a further decline in their disposable, which erodes consumption and by extension, undermines economic growth.

Put another way, a property tax is not only a fairer distributor of income but also increases non-home owners' ability to buy one. The tax would increase the cost of those intending to buy multiple homes for their own use of speculation. Falling demand would stabilize or lower house prices, making buying a home affordable, especially for new buyers.

Furthermore, there is a direct relationship between home buying and economic growth. Owners of multiple homes may leave some of the units empty, but single purchasers need furniture, appliances and other household goods. Expansion in the house good producing and servicing industries would spur economic growth.

Taking the analysis to its logical conclusion, the "common prosperity" strategy, reforming education and property tax policies as a way to eradicate economic and social injustice, would be a "win-win" for the Chinese government and its people. More people would be able to realize better-living standards while the government would gain additional tax revenues, not only from the property tax but also from the people earning higher incomes.

Nevertheless, the "common prosperity" strategy would encounter many challenges. First, finding the money to fund free or even affordable education would be difficult, particularly in an economic slowdown. Second, implementing a nationwide property tax would face strong opposition or discourage investment.

Still, it is an effective policy for promoting economic growth and social justice. Providing free or affordable education and levying a property tax would enlarge the middle class and give the government additional revenues to fund socio-economic enhancing programs. In this way, the economy would enjoy sustained stable economic growth.