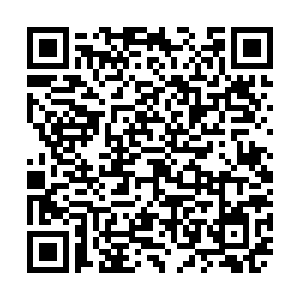 Chinese President Xi Jinping on Friday stressed that China's determination to accelerate green and low-carbon development is unwavering and China will honor its commitment.

President Xi made his remarks during a phone conversation with British Prime Minister Boris Johnson, whose country will host the 26th United Nations (UN) Climate Change Conference of the Parties (COP26) in Glasgow, Scotland, between October 31 and November 12.

According to Xi, China's goal of peaking its carbon emissions by 2030 and achieving carbon neutrality by 2060 and a series of vigorous initiatives to scale up its nationally determined contribution imply the country's broad and profound economic and social transformation, which requires gradual and painstaking efforts.

Voicing his support for the UK's presidency role of the COP26, Xi told Johnson that the conference should adhere to the principle of common but differentiated responsibilities and prompt countries to turn high ambitions into real action.

Noting the COVID-19 pandemic is undergoing many twists and turns while global economic recovery is still on shaky ground, Xi pointed out there are both opportunities and challenges for the China-UK relations.

As permanent members of the UN Security Council and major economies of the world, China and the UK should maintain good communication, strengthen cooperation and contribute to the world's fight against the pandemic, improve global governance and achieve development and prosperity, Xi said.

Next year marks the 50th anniversary of the establishment of diplomatic relations at ambassadorial level between the two countries. The Chinese president called on the two sides to grasp the opportunities, address the challenges and work together to keep the China-UK relations on the right track for the long run.

For China-Britain relations to achieve sound development, Xi stressed mutual trust is the foundation, understanding is the precondition, and proper management of differences is the key.

He said China views the China-UK relations from a strategic and long-term perspective and hopes that the British side will respect the facts and take a comprehensive and objective view of China's development path and system. 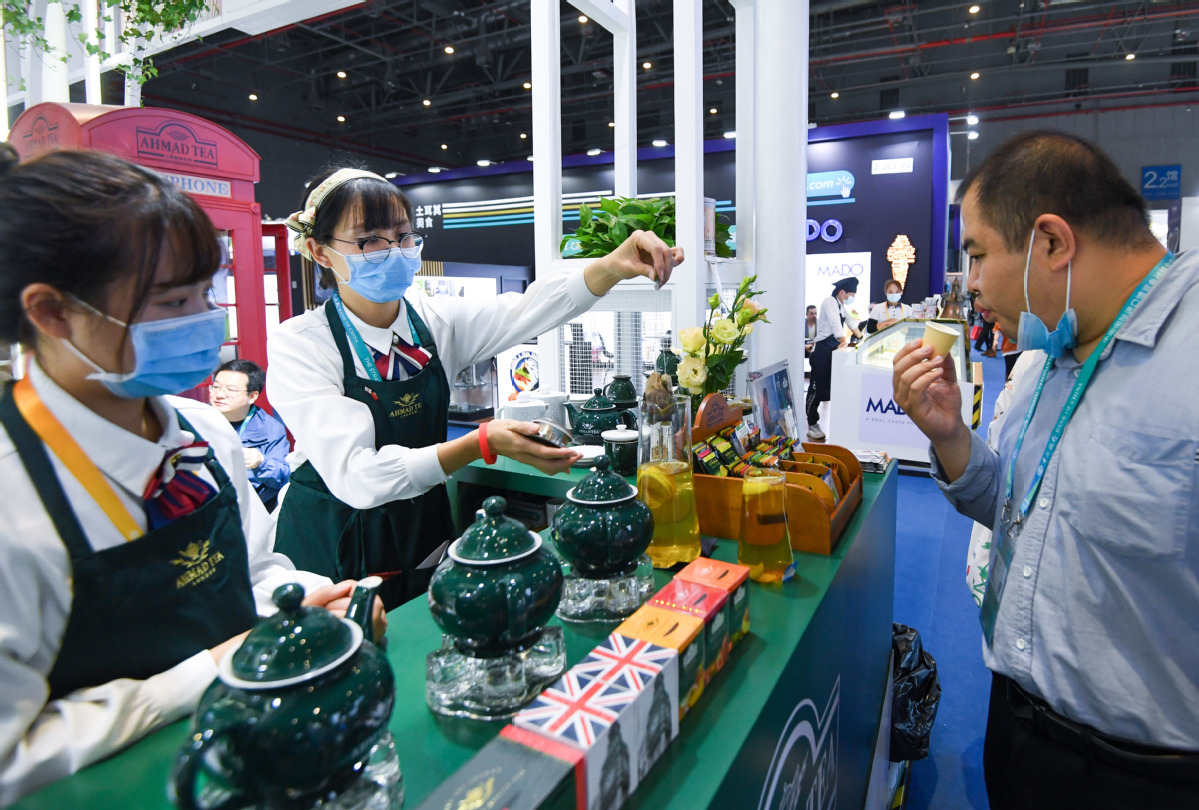 A visitor tries tea products from the UK during the third China International Import Expo in Shanghai, China, November 7, 2020. /Xinhua

A visitor tries tea products from the UK during the third China International Import Expo in Shanghai, China, November 7, 2020. /Xinhua

China-Britain trade and investment have overcome the impact of the pandemic to grow against the trend, once again proving that the China-UK cooperation is mutually beneficial and win-win, Xi said.

He added that China welcomes the British side to export more quality products to China and expand cooperation in the fields including healthcare, green development, digital economy, finance and innovation.

President Xi also voiced the hope that the British side will provide fair, equitable and non-discriminatory treatment for Chinese enterprises, saying that China will also provide convenience for British enterprises in China.

The two sides should take the Beijing Winter Olympics as an opportunity to enhance sports cooperation and people-to-people exchanges, Xi said.

He also urged both sides to practice genuine multilateralism and welcomed the British side to participate in the Global Development Initiative to give impetus to the implementation of the UN 2030 Agenda for Sustainable Development.

The British side is willing to deepen cooperation with China in economic and trade, education, clean energy and other fields, and provide an open business environment for Chinese enterprises; and welcomes Chinese enterprises to invest and cooperate in the UK, he added.

The British prime minister also congratulated China on the success of the first part of the Conference of the Parties to the Convention on Biological Diversity in Kunming, adding that the UK looks forward to maintaining close communication with China on addressing global climate change and biodiversity conservation issues, and working to promote balanced and sustainable development worldwide.