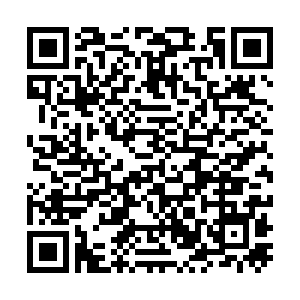 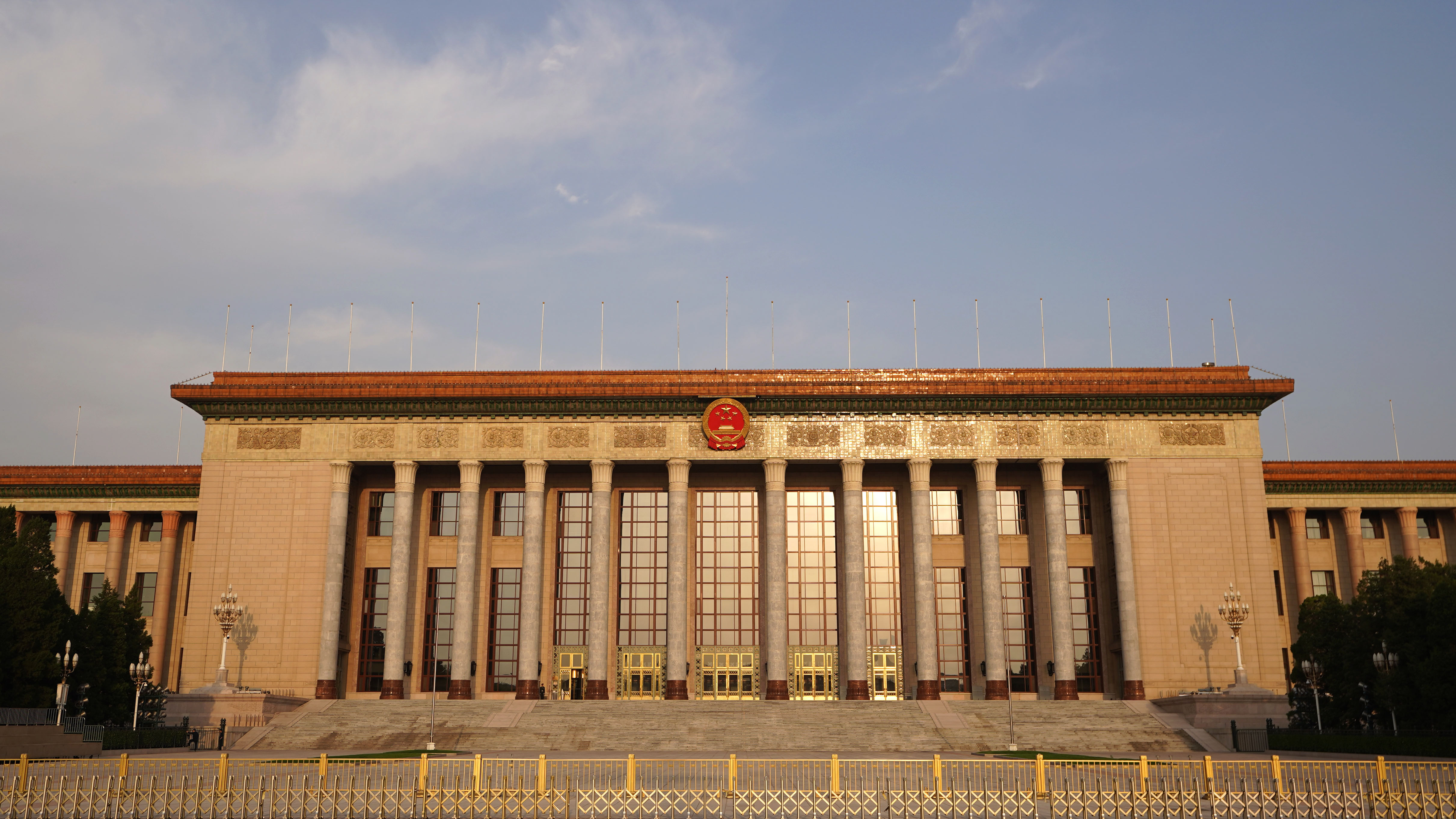 Democracy means rule by the people. Derived from ancient Greek, the term was coined from demos ("people") and kratos ("rule") to denote the political systems then existing in some Greek city-states. Consultative democracy, as a key part of China's approach to democracy, is the distinctive feature of the "whole-process people's democracy."

China is a modernized nation with a large population. Social networks and information technology have made it possible for the widest range of public opinion to be better represented using technology. These channels have become an important reference for policymaking.

One of the main functions of a think tank, as a pool of ideas and talent, is to study and influence public policy. Through research reports, seminars, forums and meetings, as well as symposiums and proposals, think tanks play a role in setting agendas and conducting policy interpretation and research in the public arena. They also reflect public opinion and provide policy recommendations to the relevant government agencies through national consultation and democratic mechanisms.

In developed countries in North America and Europe, think tanks have a long history and have become relatively mature. In recent years, with the support of national policies, various think tanks in China have also flourished, becoming an important part of policy research, policy recommendation and policymaking under consultative democracy.

An open approach to selection and training also means that these think tanks are not a closed interest group representing a small number of people for the benefit of a small number of people; rather, they are a professional and mature group of talented people with a sense of mission. The Chinese political system has a long tradition of meritocracy, and the grassroots training and appraisal system has cultivated a large number of all-round professionals who are good at management, understand the domestic situation, and serve the public.

For a long time, under the Western conception of political parties and democracy, China's political system was seen as lacking electoral democratic competition. But in fact, the Chinese system ensures the scientific and democratic nature of its policies through extensive political participation and deliberation under consultative democracy, allowing for systematic long-term policymaking that is consistent and stable. 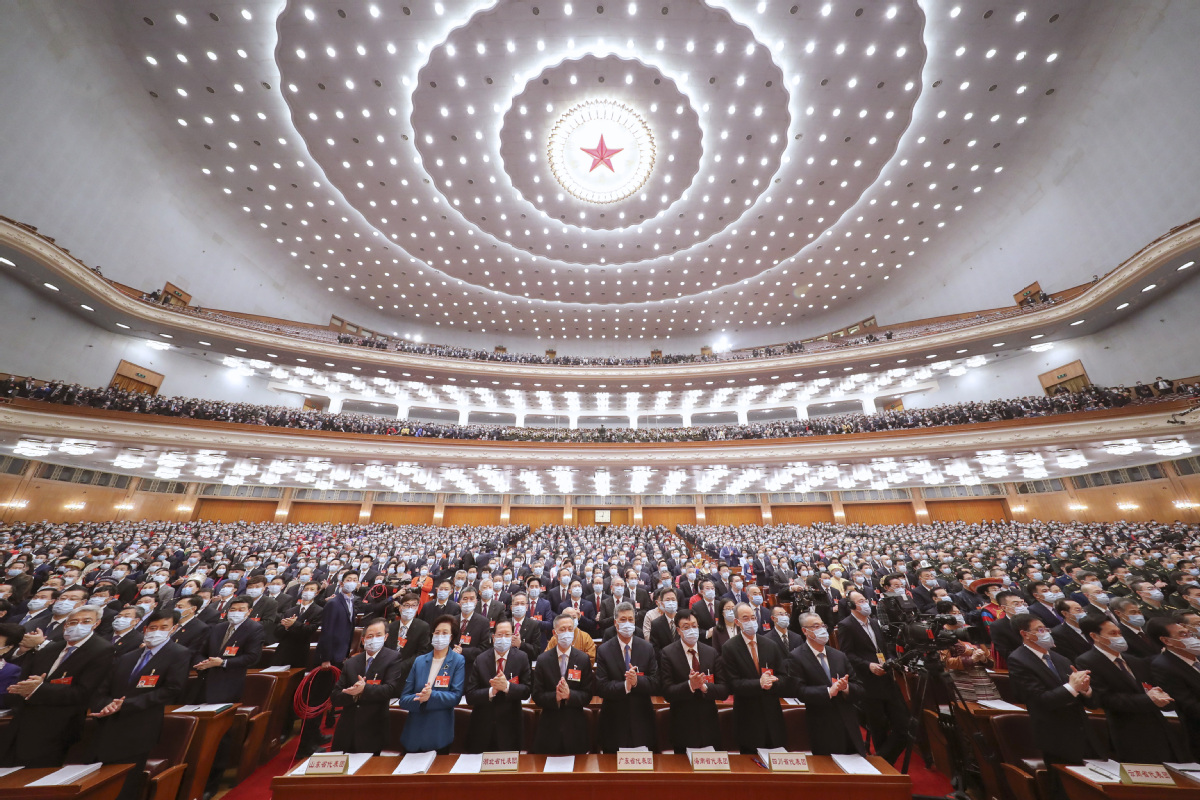 The opening meeting of the fourth session of the 13th National People's Congress (NPC) at the Great Hall of the People in Beijing, China, March 5, 2021. /Xinhua

The opening meeting of the fourth session of the 13th National People's Congress (NPC) at the Great Hall of the People in Beijing, China, March 5, 2021. /Xinhua

In addition to the Communist Party of China's (CPC) democratic centralism and talent selection mechanism, democratic parties and non-party members play an indispensable role in the formulation, implementation and improvement of national public policies by participating in seminars and meetings of the National People's Congress (NPC) and the Chinese People's Political Consultative Conference (CPPCC), taking part in research on national issues, submitting internal reports and making suggestions. Think tanks, the media and industry associations also play a role in monitoring policies and expressing public opinion.

China is an ancient civilization that differs considerably from the West in terms of culture and institutions. Civilized China has a long history, but modernized China is still relatively young, charting a new path in the development of human history. For a complex and diverse country like China, having a strong central government helps to maintain the country's peaceful unity and build a unified domestic market.

At the same time, this scale and power mean that national policies are often far-reaching and that mistakes can be difficult and costly to correct. In this sense, the firm leadership of the CPC and the multi-party participation of the democratic parties in China's consultative democracy effectively ensure the stability, efficiency and scientific and democratic nature of Chinese policymaking.

In the midst of unprecedented changes, China has made remarkable achievements and is gaining momentum, but it is also facing a series of domestic challenges such as the middle-income trap, an aging population and achieving a green transformation. In the international arena, the question of how China's rapid rise will impact the West and the rest of the world is a crucial question of our times – one that all countries are concerned about and that China needs to consider in depth.

There are new challenges in terms of better managing China's relations with the world, improving China's international image, better integrating China into the world and gaining more understanding and recognition on the world stage.

Given the growing importance of public diplomacy, this is something that all sectors of Chinese society should think about and get involved in. In this process, a peaceful, developing and cooperative China will also bring more development opportunities and contribute more Chinese wisdom to the world.