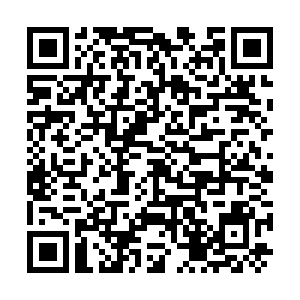 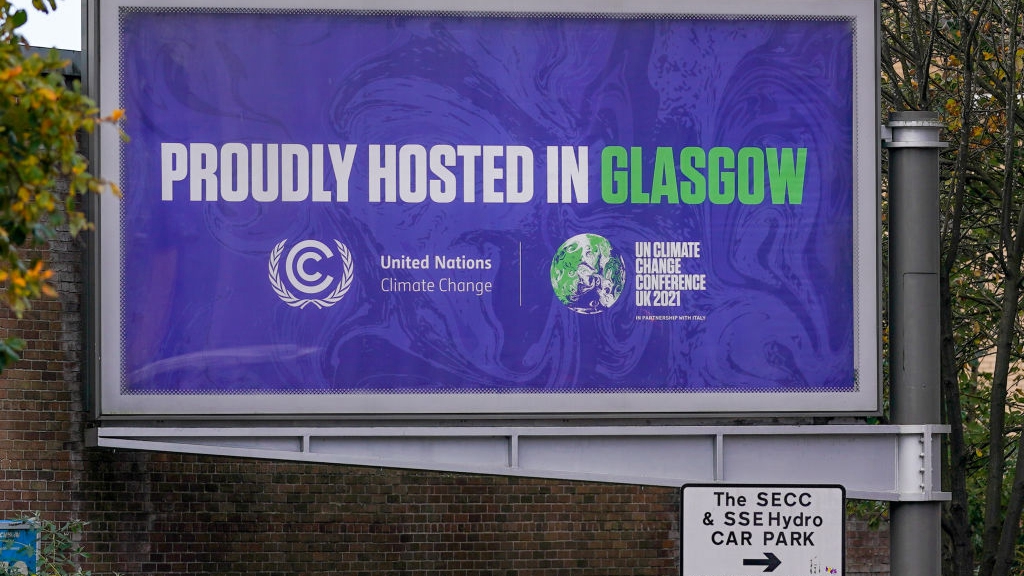 October 31 is set to mark the formal commencement of COP26 in Glasgow, the United Nations' high-stakes climate change conference is aimed at credibly dialing down the risks of unprecedented climatic pressures.

"Despite these alarm bells ringing at fever pitch, we see new evidence today ... that governments' actions so far simply do not add up to what is so desperately needed. We are still on track for a global temperature rise of 2.7 degrees Celsius; a far cry from the 1.5 degree Celsius target to which the world agreed under the Paris Agreement", warned UN Secretary-General António Guterres this week.

Secretary Guterres has a point and this year's summit is particularly relevant for two main reasons. First, the gathering may offer an immediate pulse of how far developed countries are truly willing to go in "walking the talk" vis-a-vis sizable climate resilience targets, especially given their fixation with dictating terms to climate-stressed economies as emission giants circumvent accountability.

More pivotal, the summit will test the West's appetite to recognize progressive climate interventions advanced by select rising powers. Expect either a well-consolidated front on climate action or a statement of intent from the West on why ideological anxieties should once again matter. A planet in pain leaves a shell of an audience for the latter.

Consider how nearly half of the globe's historic greenhouse gas emissions (GHG) stand attributed to a cluster of developed economies. That includes several Western powers that have sought to prioritize border militarization budgets over average annual climate financing, virtually contradicting the spirit of COP26's finance mobilization objective: to ensure at least $100 billion in climate finance per year on the back of developed countries coming through on talk.

Canada, the United States and Australia (all recognized as wealthy emitters) must also rethink the nature of incentives suited to COP26 this year. I pin this statement on the fact that some of these very industrial states have been pressuring developing countries to perform for the developed world's own gross negligence on emissions output.

At the COP26, that is not a recipe that may characterize actionable UN consensus on resilient climate infrastructure or global net zero, as officially stated.

Alternatively, if wealth and ideology are dismissed as metrics for measuring climate collaboration altogether, some elements could be advanced. Look to the lessons ready to be learned from rapidly progressing economies, on how the world can cultivate climate response capabilities in developing countries to blunt the climate crisis.

China is a case in point. Having advanced energy saving interventions in select island states, diversified the use of satellite tech for Africa's climate monitoring needs and delineated low carbon pilot zones in Southeast Asia, it manifests the very spirit of COP26's cooperation calculus this year: that adapting to protect communities and natural habitats is a contribution needed to support the global net zero effort.

"Something that the international community should recognize is that, for a developing country with a population of over 1.4 billion that has not completed industrialization or urbanization, the nationally determined contributions (NDCs) and the supporting policy measures that China has adopted voluntarily have not been easy," affirmed Chinese Ambassador to Britain, Zheng Zeguang, in a Guardian op-ed this week.

It resonates with the broader developing world, which by one estimate, will face over two-thirds of the costs of climate change. They barely contributed to the industrialized world's carbon dioxide emissions frenzy. And therein lies the damning contrast.

Ultimately, with renewed activism against climate complacency gaining pace ahead of the Glasgow summit, calls to ensure equitable developing world burden-sharing on emissions is a much-needed sign of global climate accountability.

One can, at the least, hope for some degree of global support to avoid an all-out crisis on global net zero by mid-century. For wealthy Western emitters, stakes justifiably differ: end all this lording over resource contribution and past pledges, and perhaps the world can talk policy in peace.