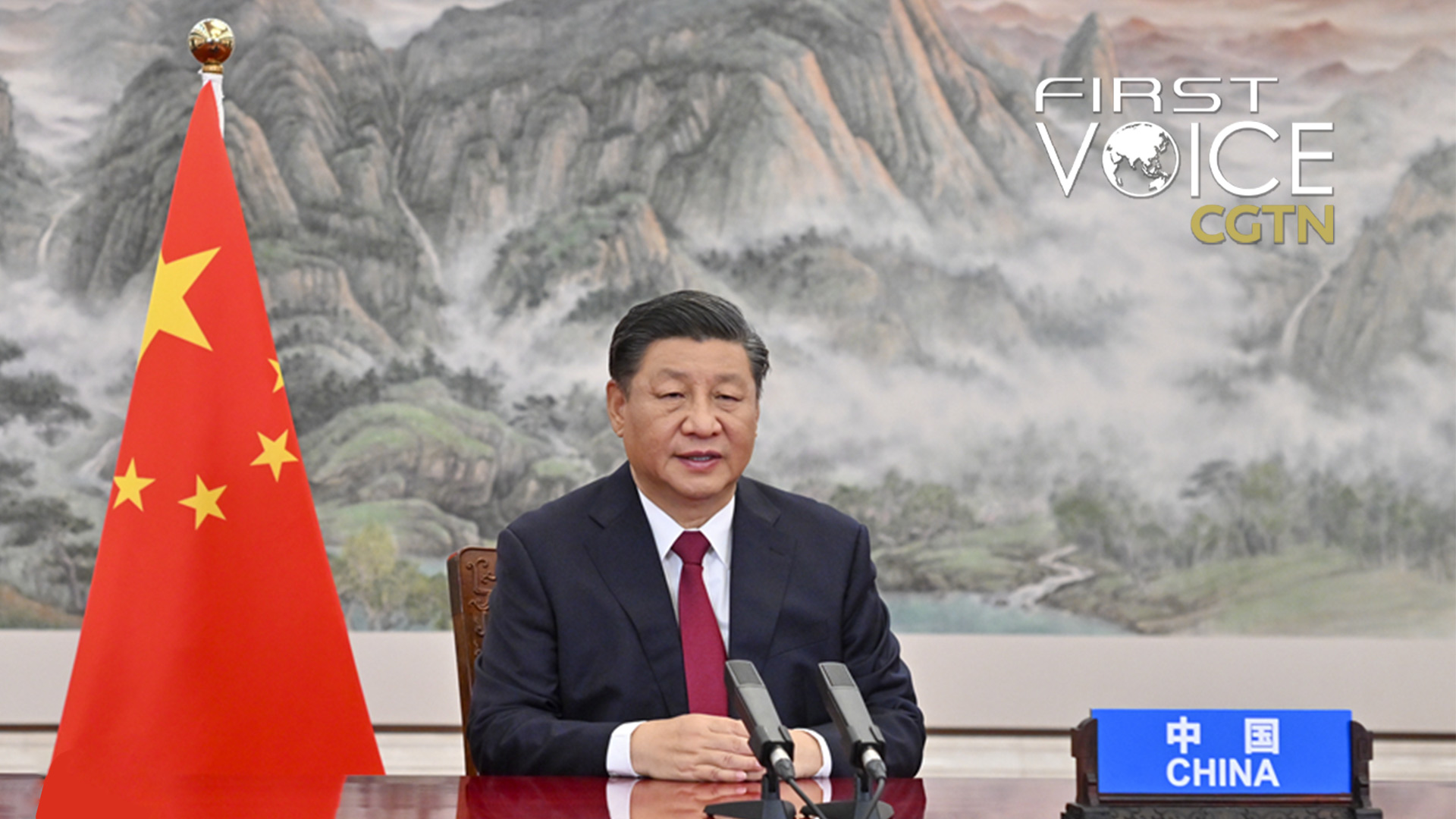 This year's G20 summit is focused on climate change, recovering from the COVID-19 pandemic, and economic recovery — three areas in which China is leading the world.

This G20 conference has three pillars of action — planet, people, and prosperity.

Under the "planet" banner, China's progress in reducing its carbon intensity is unparalleled in history, and China has already started taking serious actions to reach its eventual goal of bringing carbon emissions to zero.

One of the signs that China is taking this task seriously is the recent bungled efforts by local officials to reach carbon goals using the blunt tool of rationing power, which contributed to local power cuts.

This is not the proper way forward. The central government has dispatched experts to help guide local officials to reach the carbon goals in a more nuanced and sustainable way, such as phasing out wasteful or polluting industries and increasing the level of green energy production.
However, this chapter does show that China is very serious about reaching its carbon targets and has already gotten serious about putting green policies in place. Local officials know that they will be judged by the successful implementation of these policies.

Under the "people" banner, the G20 agenda calls on nations to eradicate poverty, as mandated by the first Sustainable Development Goals (SDG) of the United Nations. China has already eliminated absolute poverty, nine years ahead of schedule.

Another goal is tackling the COVID-19 health crisis. China has been a role model for the world in fighting the epidemic and has pledged to donate 100 million more COVID-19 vaccine doses to developing countries this year.

In his address to the G20 by video link, President Xi Jinping urged world leaders to be united in the fight against the epidemic.

The United States, which boasts of having the most advanced medical system in the world, has suffered more than 745,000 deaths from COVID-19. Yet, it still focuses on discredited conspiracy theories trying to pin the blame for COVID-19 on other countries.

In contrast, by using basic and well-known public health methods, China has suffered a death toll of 4,636 from the epidemic to date. China has also developed its own vaccines, which it is sharing with the world. This again boils down to the issue of governance capacity.

China has also developed its own vaccines, which it is sharing with the world. 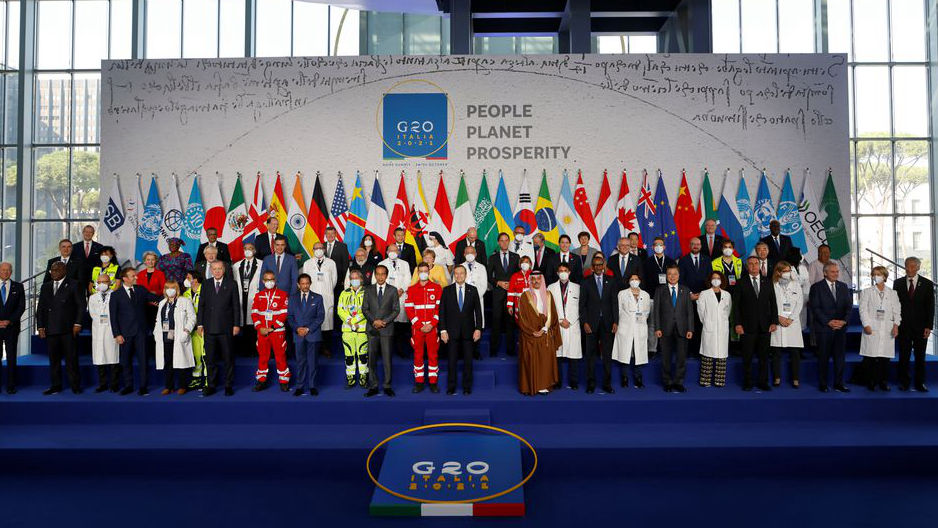 World leaders stand with an Italian medical team as they gather for the official family photo on day one of the G20 leaders' summit at the convention center of La Nuvola, in Rome, Italy, October 30, 2021./Reuters

World leaders stand with an Italian medical team as they gather for the official family photo on day one of the G20 leaders' summit at the convention center of La Nuvola, in Rome, Italy, October 30, 2021./Reuters

The agenda of the G20 calls for policy actions to "be centered around people, both at the national and multilateral level."

Many countries pay lip service to this goal, but putting people first is one of the central tenants of the Communist Party of China. The Party is currently on a well-publicized campaign to advance a common prosperity.
The G20 agenda calls for the most important economies in the world to work together to reignite growth and foster renewed prosperity.

However, despite Xi's words, it is noteworthy that the world's biggest economy, the United States, is continuing its unilateral sanctions against China and other nations, ignoring World Trade Organization rulings and seeking to divide the world into trade blocks.

U.S. officials and media suggest that Xi's decision not to attend the G20 and 26th UN Climate Change Conference in person suggests China is somehow not serious about climate change and protecting the environment.

It is instructive to note that the U.S. can't even agree on a serious carbon plan, let alone start implementing one. The environmental policy of the United States is being dictated by a single senator from a coal-producing state whose son runs a coal company.

Indeed, for all the criticism the U.S. and its allies like to pile on the Chinese government, it appears that only China has the capacity to enforce a national carbon policy.

Under Xi, China has made huge leaps in environmental protection, emphasizing harmony between man and nature and sustainable development.

While certain nations are seeking to distract their people from their abject failure to make progress on any of these important goals or warning of a global collapse while doing little to counter it, China has been diligently implementing the targets of the G20 summit and the upcoming 26th UN Climate Change Conference.

As Xi told the G20, world leaders must bear in mind the future of humanity and the welfare of the people, uphold openness, inclusiveness, and win-win cooperation, practice true multilateralism, and promote the building of a community with a shared future for mankind.