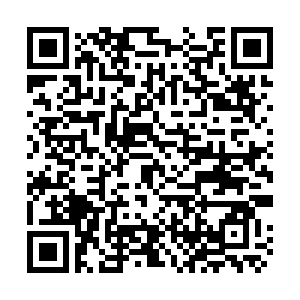 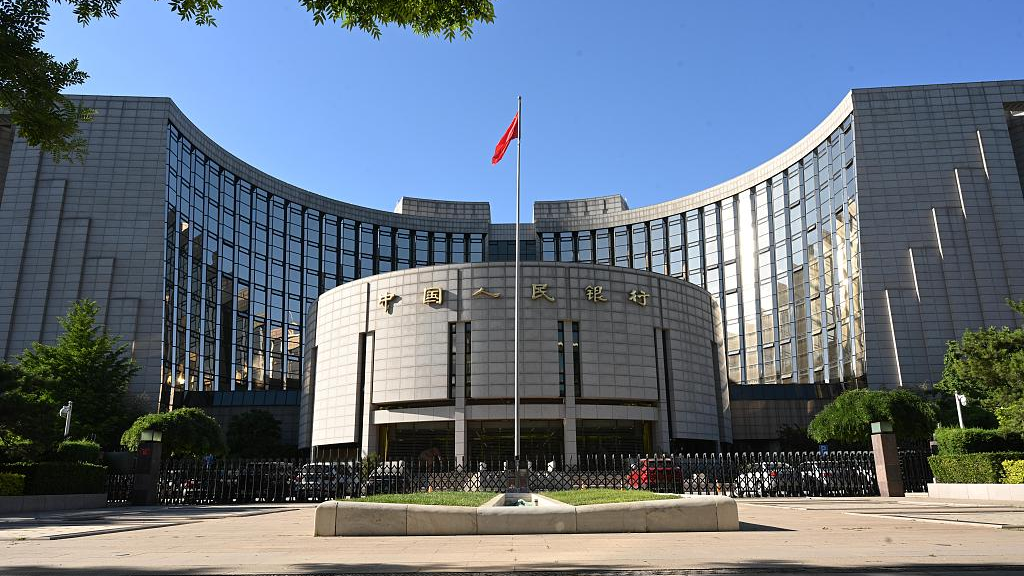 The People's Bank of China. /CFP

The People's Bank of China. /CFP

The systemically important banks should meet the TLAC requirements by 2025. Relevant regulators will establish an internal TLAC management mechanism and formulate a phased plan to achieve the goal, said the People's Bank of China (PBOC), the China Banking and Insurance Regulatory Commission and the Ministry of Finance in a joint statement.

The new rules said the four banks in China should hold a 16-percent of risk-weighted assets starting January 1, 2025, and the bar will be raised to 18 percent from January 1, 2028, said the PBOC.

The move aims to implement the TLAC requirements approved by the G20 Leaders' Summit in 2015, improve China's supervision and risk management framework for systemically important banks, said the PBOC.

The PBOC said most countries or regions have established a regulatory framework according to the Financial Stability Board requirements. The rules draw on the latest international financial regulatory reforms and are conducive for Chinese banks to participate in global competition.