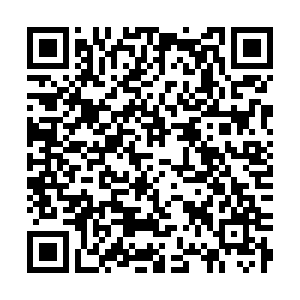 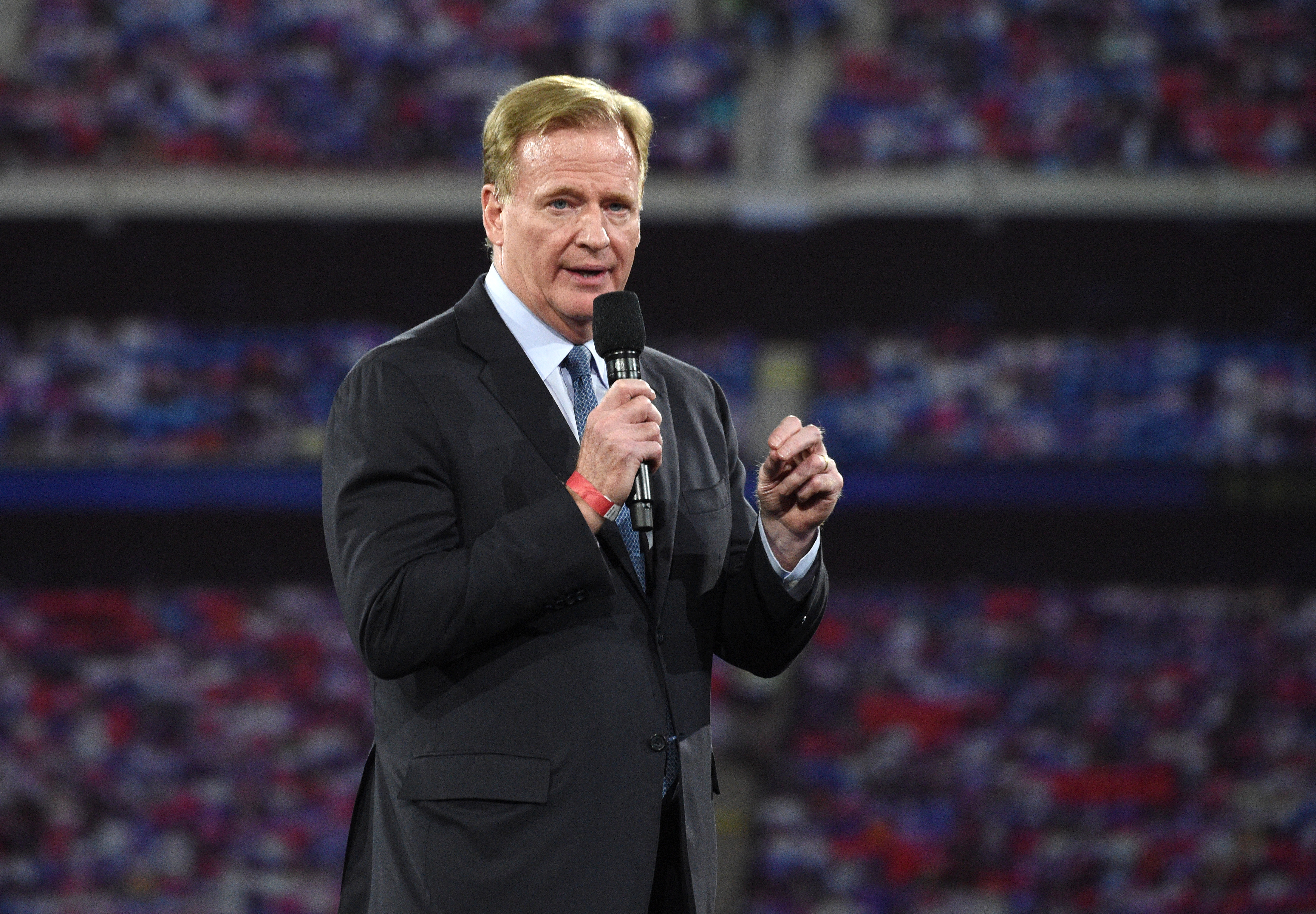 NFL Commissioner Roger Goodell made almost $1.28 million in the past two years – salary, bonuses and other benefits combined, revealed The New York Times on Thursday.

The highest-paid player this season is quarterback Patrick Mahomes of the Kansas City Chiefs whose salary stands at $45 million, much lower than Goodell's $63.9 million.

The NFL has not commented on the news so far.

The commissioner's payment was discussed at an owners' meeting on Wednesday. Goodell gave up his salary last year when the league took a hit because of COVID-19, but it was disclosed that 90 percent of his income was in bonuses.

Goodell began to work as commissioner in 2006. But it has been a mystery how much the league has paid him in the past six years because his income figures ceased to be accessible after 2015. 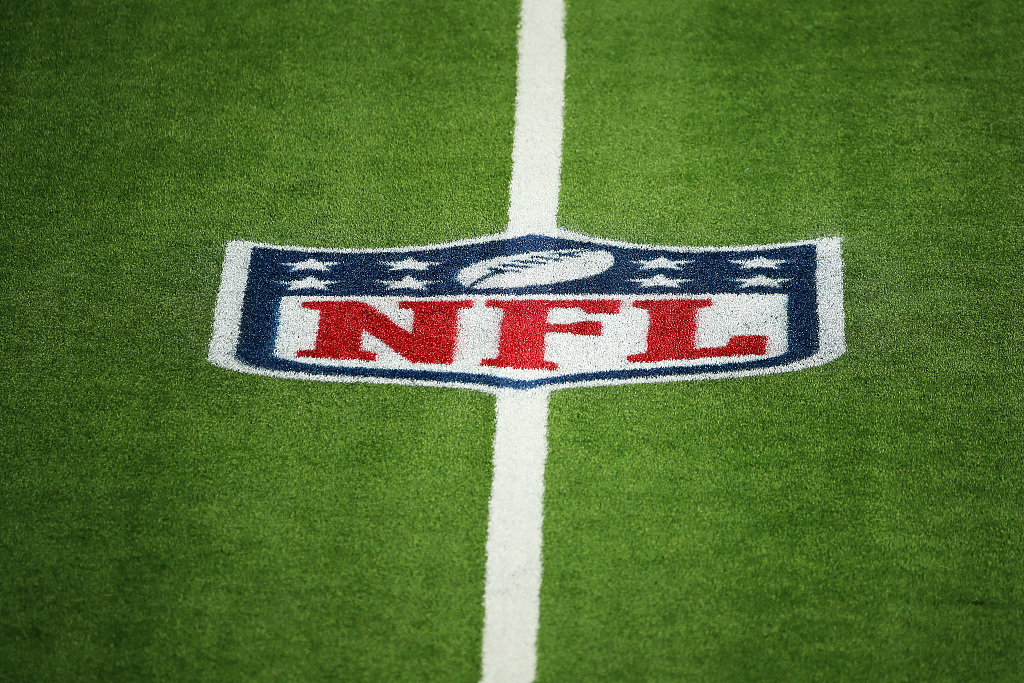 Logo of the NFL. /CFP

Logo of the NFL. /CFP

There has been criticism against Goodell and his performance in recent years, but he still made important contributions to the league. For example, he reached a new collective bargaining agreement with the NFL Players Association in March 2020. The regular season will extend to 17 games this season after maintaining a 16-game format for 43 years. The NFL also signed new media right deals worth $113 billion through 2033 with Amazon, CBS, ESPN/ABC, Fox and NBC.

Forbes ran the numbers between Goodell's pay and that of the commissioners of the other three major sports leagues in North America – the NBA, NHL and MLB. NBA chief Adam Silver and NHL boss Gary Bettman will both reportedly make $10 million this year, while Rob Manfred of the majors league earns $11 million annually.

Goodell's current contract was signed in 2017 and spans five years.